Life Skills Your Kids Can Learn from Video Games 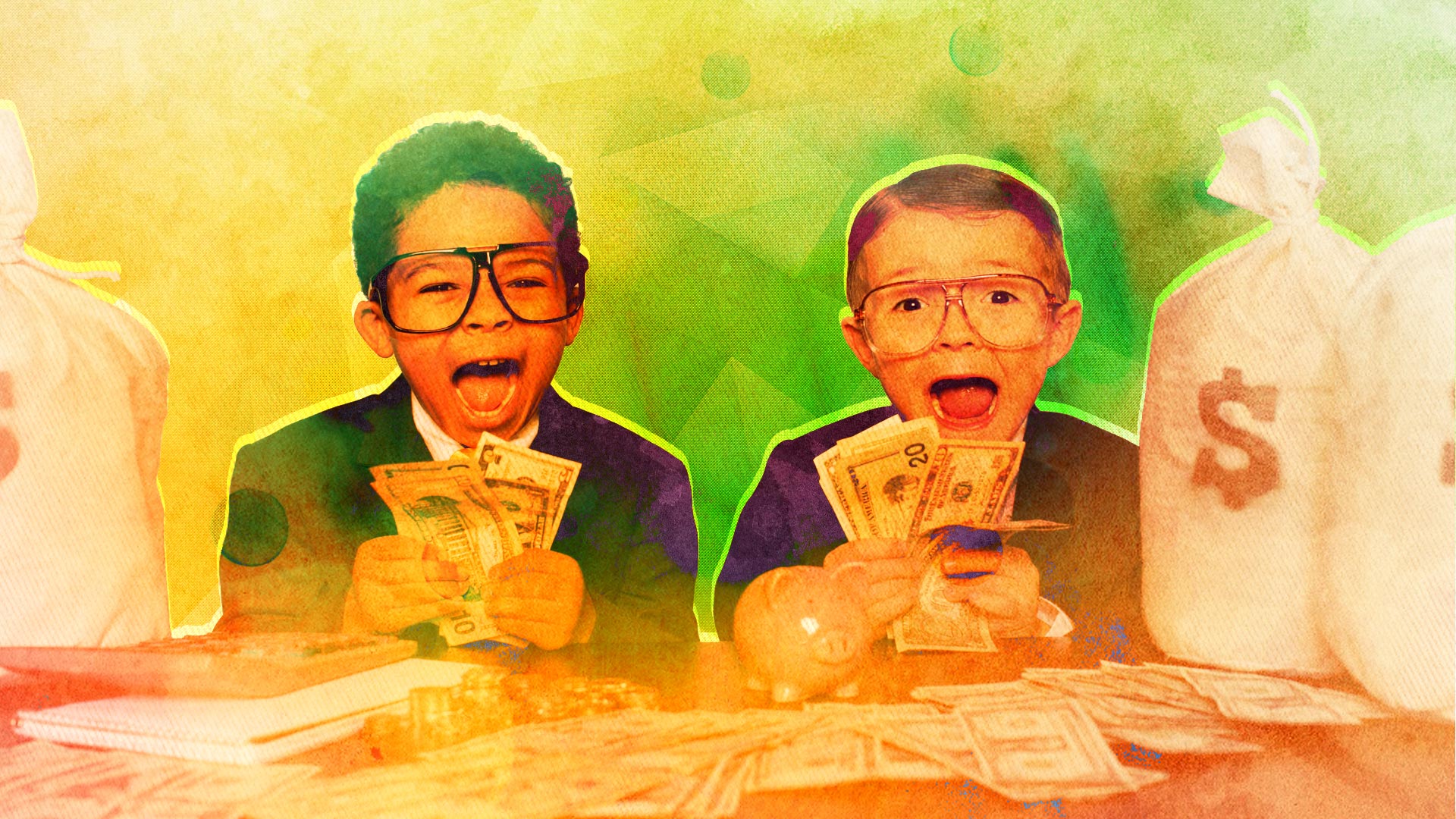 It’s a little “tiger mom” of me, but sometimes when my kids are playing video games I can’t help thinking of the time that they’re wasting. Gaming is a small but significant part of their lives, and they’re extremely physically active and engaged in their community, but even though I’ve been playing computer games since I was in kindergarten, there’s still a little twinge there.

But video game playing can actually help kids learn essential life skills that they might not be picking up in school or from their parents. Budgeting, planning, effective communication and more are all mental abilities that electronic games can strengthen.

We’re not talking about “edutainment” titles here. No, these are normal, fun video games that just happen to pack a payload of transferrable real-world skills. If you want, try to open conversations with your kids after they play about some of these things and see how well they grasp the concepts.

Obviously nothing teaches reading like books, but if you’re worried that screen time is damaging your kid’s ability to process written language, that’s not really the case. A study from a few years back indicates that playing fast-paced action video games may stimulate reading ability in children with dyslexia.

Italian researchers conducted a study with two groups of dyslexic children – one played a slow-paced game and the other played Rayman Raving Rabbids for the Wii. At the end of 12 total hours, they found that the Rayman group displayed a marked increase in reading speed with no loss in comprehension or accuracy. Even though the game isn’t particularly text-heavy, the level of focused attention that it demands helped shape the kids' brains towards the work of reading.

There comes a point in every adult’s life when they’ll need to pack the trunk of the car so tightly that it seems impossible. The kind of spatial awareness required to evaluate available room and determine the best fit isn’t something you can learn in school, but many of my adult friends credit theirs to a little Russian video game.

Computer engineer Alexey Pajitnov came up with the idea for Tetris while creating test programs for the Elektronika 60 microcomputer. Inspired by geometric puzzles he played with as a child, Pajitnov created a game where tetrominoes – shapes made up of four connected blocks – fall into a well and stack, only removed when players make a solid line from one end to the other. This basic gameplay inspired hundreds of knock-offs and imitations.

There’s solid science backing up Tetris’s positive effects on the mind. Neuroscientist Dr. Richard Haier has used the game to study its effects on the brain, discovering an interest in cortical thickness after daily play.

Few games have captivated a generation quite like Minecraft. It’s a true phenomenon that overcame bargain-basement graphics and a pile of bugs to grow into a near-infinite sandbox of exploration and play. And one specific block in Minecraft can work as an introduction to the basic principles of electrical engineering.

It’s called redstone, and it works like a conductor for power. By running trails of redstone dust across blocks, builders can create circuits to power devices, digital “logic gates” to perform computations and more. Some of the more ambitious players have built whole computers out of the stuff inside the Minecraft world.

Although there are some physical differences between real-life current and Redstone, the basic principles are the same, and if players want to take their skills into the real world, the Kickstarter-funded “Piper” project lets them bridge the gap between the two.

Teaching kids the value of a dollar can be a challenge – and don’t even get me started on the value of a bitcoin. With their hormone-fueled impulsivity, most kids will want to spend their allowance the day they get it, which doesn’t lay a good foundation for their financial future. However, participating in the simulated economy of a video game can be a low-stress introduction to the principles of saving, credit and interest.

One game that teaches good money management skills is Nintendo’s bucolic village simulator Animal Crossing. At the beginning of a game, players buy a house from landlord Tom Nook, and then must work to pay off their mortgage. Because this is a video game, “work” includes such laborious tasks as catching butterflies and fishing, but it’s the principle of the thing. You can only expand your domicile when the mortgage is paid off, and Nook cheerily nags you when you get behind on payments.

More advanced games like RollerCoaster Tycoon can also introduce players to concepts of profit and loss – as you manage your virtual theme park, you need to set prices high enough to cover expenses, but low enough to attract a crowd.

Most parents cringe a little bit when they think about their kids putting on the headset and communicating with other people online. There’s something to that, but today’s multiplayer cooperative games require an intense level of speaking and listening to find success. Researcher Matthew Barr at the University of Glasgow wanted to study how gaming affected communication skills in a controlled environment.

Over an eight-week period, he administered psychometric tests on a group of undergraduates to evaluate how well they communicated. In between, the students were allowed to play a variety of cooperative video games like Minecraft and given loosely-defined tasks to carry out like “build a house together.”

At the end of the study, the group’s Self-Perceived Communication Competence Scale and Communicative Adaptability Scale were both shown to increase. He repeated the experiment the following year with a control group added and got the same results – the gamers turned into better communicators. Barr intends to pursue his research to create a curriculum in which games are used to teach skills that ordinary classroom experiences don’t.

At the end of the day, video games aren’t going to do all the work in teaching your kids what they need to be successful in their adult lives. But the time they spend with a controller in hand doesn’t have to be wasted, either. Gaming can build useful skills that parents can help to encourage outside of the digital world.