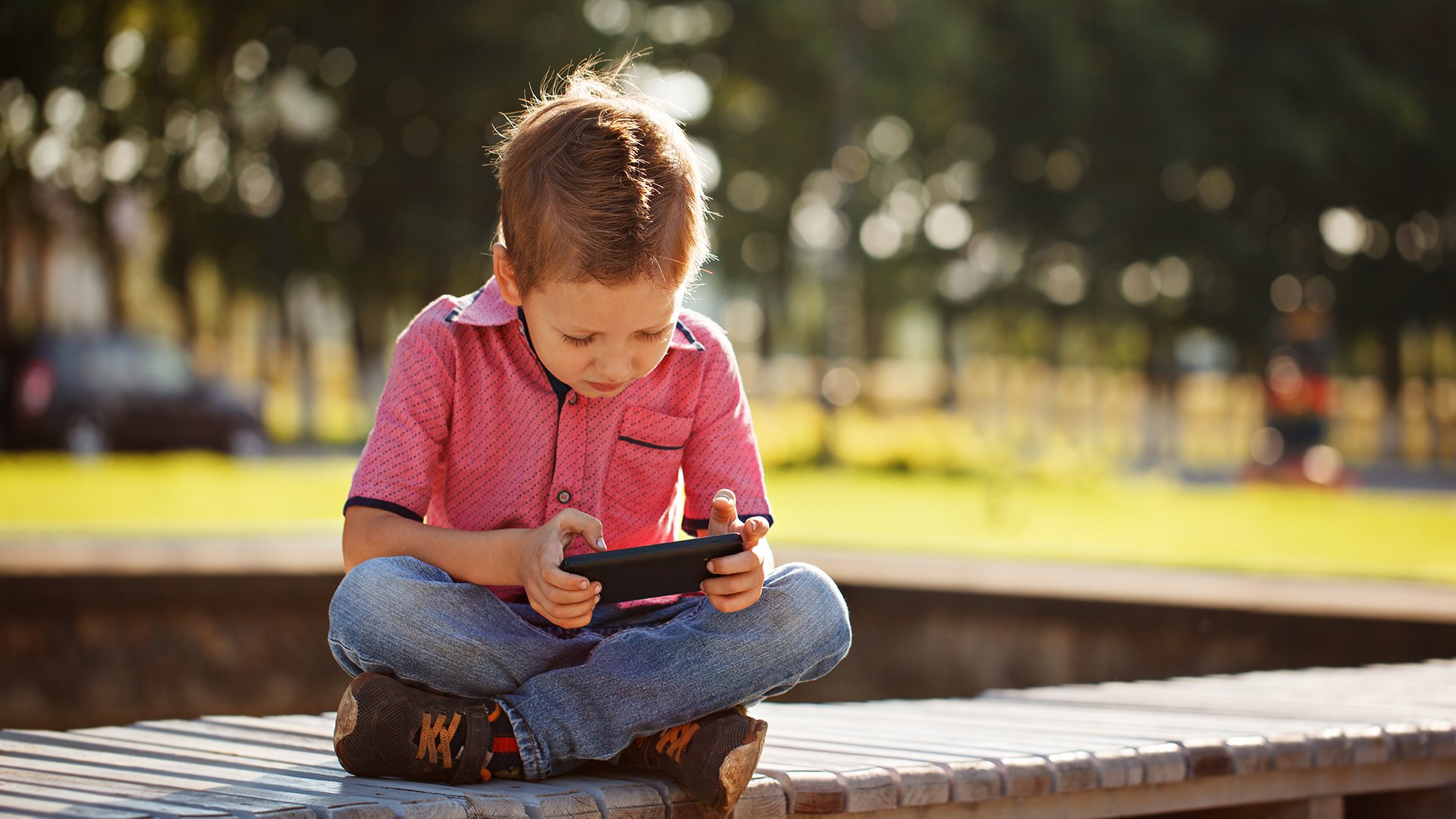 In our original story, as per what was reported at Wired U.K., we stated that there weren't human reviewers looking over the IARC ratings. A representative from the IARC reached out to SuperParent to provide more context for parents.

"Monitoring is conducted by all of the IARC-participating rating authorities, and the results are shared. This allows us to ensure that the vast majority of games and apps with active user bases have accurate rating assignments."

The rating system is imperfect, as it is mostly driven by algorithms, but the IARC conducts "targeted and random testing" to do its best to ensure that the ratings are accurate and reflect the content in the applications.

The Google Play store has a ratings problem. As reported by Wired in the U.K. (via GamesIndustry.biz), the store where Android users download games and apps contains loads of games that include adult or otherwise disturbing content, but come with kid-friendly ratings.

For instance, during Wired’s investigation into inappropriate ratings on Google Play, it discovered Mad Max Zombies, a first-person shooter that allows players to become a zombie killer during the zombie apocalypse. It was rated Pegi 3 on the Pan European Game Information scale, which is similar to an E rating on the ESRB scale in the United States. That means the game was classified as being appropriate for players of all ages (or at least those over three years old), even though it’s self-described as a “realistic” experience, full of guns and violence.

Wired also discovered games that ask users for what it called “excessive permissions,” like the ability for the game to track someone’s location.

Wired submitted 36 games with inappropriate age ratings to Google for review, along with 16 games that it felt had “other forms of dubious content and permissions.” As of April 8, 2019, it said 16 of those games had either been removed from the Google Play store entirely, or had been re-released with a different rating or permissions. Mad Max Zombies was among the games Wired submitted to Google, causing it to be renamed to Mad War Zombies, with a Pegi 12 rating (similar to a T rating in the U.S.).

According to Wired, many games on the Google Play store aren’t reviewed by a human before being released for the public to download. Instead, each developer fills out a questionnaire created by the International Age Rating Coalition (IARC), which gives the game a rating based on the developer’s responses. On its website, the IARC says it "provides a globally streamlined age classification process for digital games and mobile apps, helping to ensure that today's digital consumers have consistent access to established and trusted age ratings across game devices."

Without a human reviewer to look over every game submitted to the Google Play store, the ratings process depends on the integrity of developers, as game makers can answer questions falsely in order to receive the rating they want for their game, rather than the rating their game actually deserves.

While age ratings are a problem on Google Play, other platforms have ratings more locked down. Specifically, Wired pointed to Apple’s rigorous review process for all apps submitted to its store. The publication found that some games with inappropriate ratings on the Google Play store had a higher age rating on iOS.

If you’re concerned about your kids inadvertently downloading mobile games with inappropriate content, we recommend familiarizing yourself with the ESRB’s ratings, so you can learn what kinds of content will trigger an M rating, and are better able to spot those features before your kids ever hit the install button.

Admittedly, the line between a T- and M-rated game can sometimes seem blurred, so if you’re ever in doubt about a game’s age-appropriateness after looking at its description and screenshots, consider trying the game yourself to ensure it’s something you’re comfortable with your kids playing.