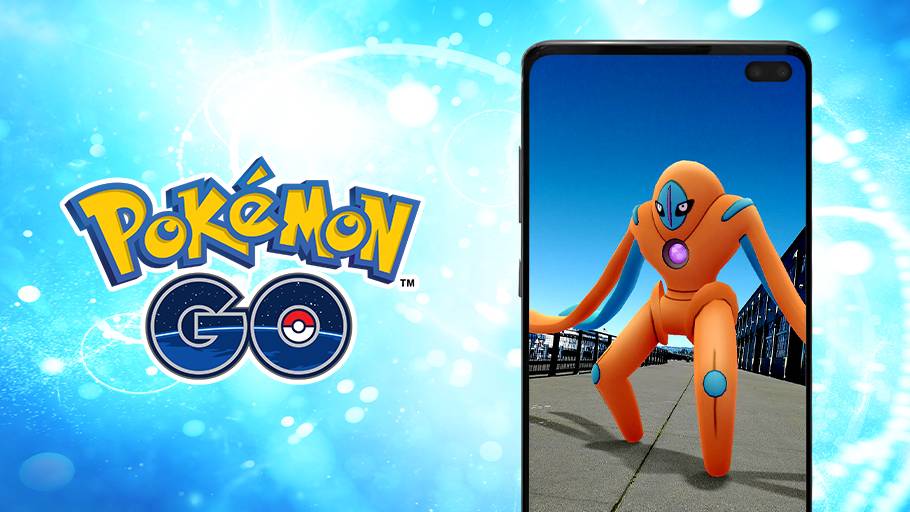 Trainers, a new version of the DNA Pokemon, Deoxys, is about to make its appearance in EX Raids in Pokemon Go.

Defense Forme Deoxys will start appearing in EX Raids on March 25. This is the third of Deoxys’ four forms to be released in the game. The Mythical Psychic-type Pokemon first began appearing in EX Raids in fall 2018 in its Normal Forme. In December 2018, Deoxys switched to its Attack Forme. With the introduction of Defense Forme Deoxys, only one more Forme is left -- Speed Forme -- though it will likely be a few more months before it’s added to the game.

Players will only have the opportunity to battle (and potentially capture) Defense Forme Deoxys if they receive an invitation to participate in one of the game’s EX Raid battles. To be eligible to receive an invitation, players will need to win a normal Raid Battle at an “EX Raid Gym.” Not all Pokemon Gyms have the potential to host EX Raids, but ones that do have that capability will have a special “EX Raid” tag that players can see after they’ve tapped on the Gym on the in-game map.

As a reminder, EX Raid battles take place at specific dates and times. This information is listed on the invitation that players receive, giving them a chance to plan ahead. And since Raid battles are designed to bring players together to work as a team, anyone who receives an EX Raid invitation can share it with one in-game friend, so they can join in as well. The only restriction is that the two players must be at either the Ultra or Best Friend level in the game’s friends system.