Game News Roundup: Livestreaming and Esports Are the New Hotness 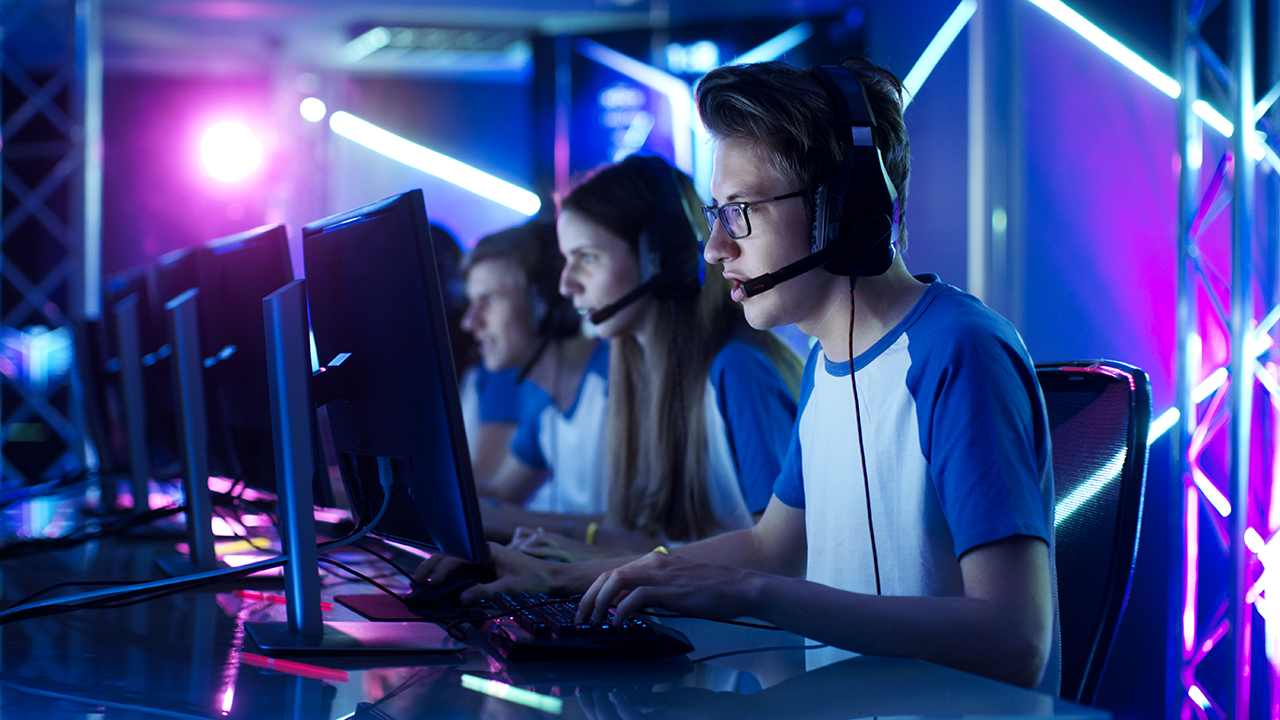 Here’s the latest news in the video game and tech scenes, from esports’ growing popularity to Lego’s take on storytime.

Livestreaming (watching users play games online as it happens) and esports (competitive video gaming) are overtaking other forms of entertainment.

A new activity on Amazon Echo (and Echo Dot) lets kids listen to stories that tell them what to build with their Lego pieces.

How durable is Nintendo Labo’s cardboard?

Some of the Nintendo Switch game’s cardboard Toy-Cons (toy controllers) hold up better than others.

The Super Battle Showdown is on now in Pokemon Go