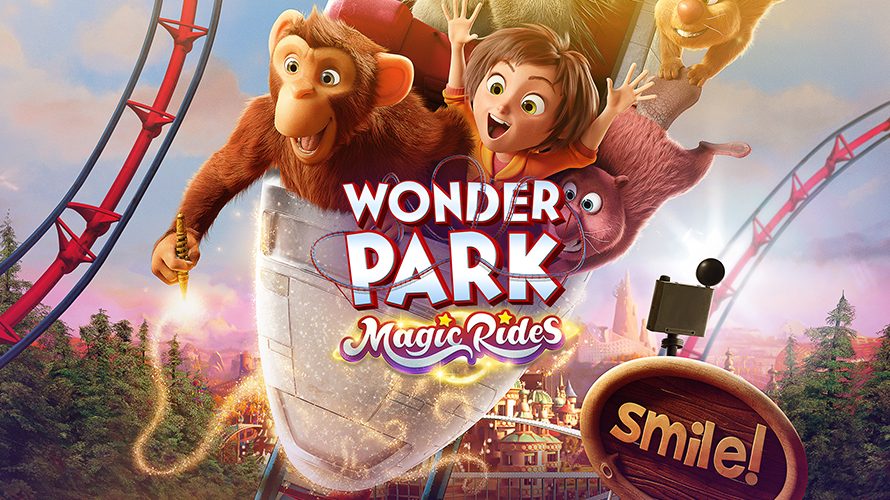 Wonder Park Magic Rides is a free-to-play mobile game based on the film Wonder Park, which hits U.S. theaters on March 15. The game lets players interact with characters from the film as they create and customize their own amusement park.

In Wonder Park Magic Rides, players begin with a blank slate and only a few rides and stalls available to build, like a Ferris Wheel and Candy Stand. Players are guided through the game by the film’s main character, a young girl named June. June (as well as other characters who are added over time) will give players quests to complete, such as asking them to build a certain food stall or expand into another area of the park.

As players complete quests, they’ll earn coins and other materials that they can use to build new rides, attractions, and park decorations. Players can also use certain materials in crafting buildings to create more valuable items. They may need to create these items to complete quests, or they can simply sell them in the in-game store to earn some extra coins.

Players will earn experience points as they complete major tasks, which helps them level up over time. When players reach a new level, they’ll unlock new items to build in their park.

Wonder Park Magic Rides may be free-to-play, but the game has plenty of opportunities for players to spend real money. Many tasks (like building a ride or having a character perform a certain action) take time to complete. Players can either wait for these timers to expire naturally, or spend premium currency to skip them instantly. The game also includes items that cost premium currency to build.

Wonder Park Magic Rides is available to download for free on iOS and Android devices. The game is rated E for Everyone. In addition to including optional in-app purchases, the game is supported via in-game advertisements. Finally, the game’s story plays out through text, so younger players may need help following along.

Check out the first 10 minutes of Wonder Park Magic Rides in our SuperParent First Look below to see how this kid-friendly movie works as a game.