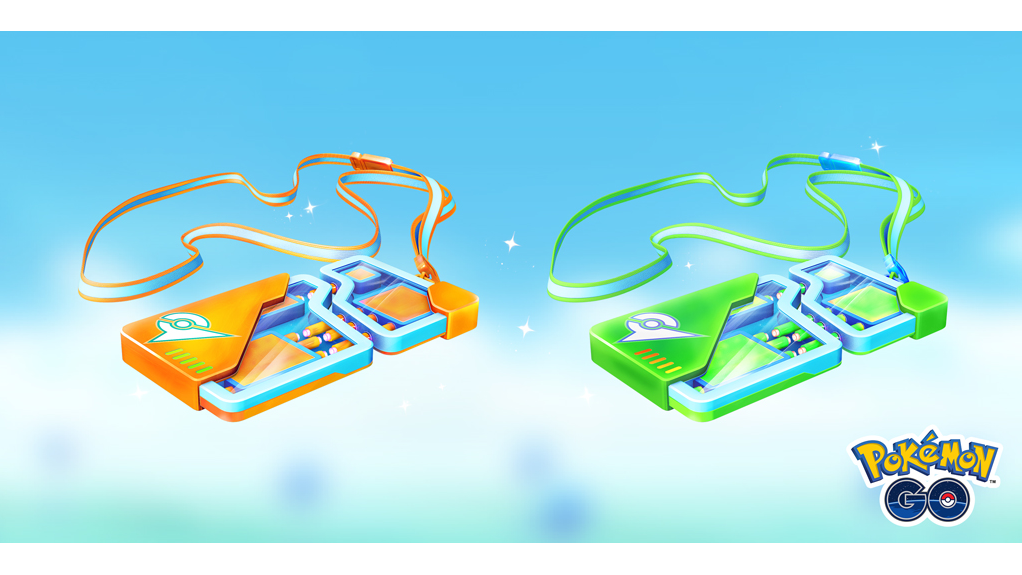 Pokemon Go’s Raid battles can be a bit hit or miss. If you’re not out playing at the right time of day, or you don’t visit the right part of town, you may miss out on Raids that you would have liked to participate in.

Later this month, Niantic will give all players an opportunity to encounter an increased number of Raids for one hour only. On Wednesday, March 13 from 12 p.m. to 1 p.m. in a player’s local time zone, the game’s first “Legendary Lunch Hour” event will be held.

During this 60-minute window, more Raids than normal will be available to participate in. In theory, this will give players a chance to compete in multiple Raids in a short amount of time, and hopefully add some fun new creatures to their collection.

It’s worth pointing out that Niantic is calling this even an “experiment.” There’s no guarantee that this will become a regular event, though the developer did say in a blog post that it hopes to “make this an event you can enjoy every week.”

Unfortunately, there are a few problems with this event. This biggest, of course, is the fact that not every person takes a traditional lunch break from 12 p.m. to 1 p.m., so some players will automatically be left out of participating. However, this is just a test, and it’s possible Niantic could expand the lunch break window to include more users in future events, or even move the event to a different day of the week.

Keep checking back with SuperParent, as we’ll let you know how things develop.