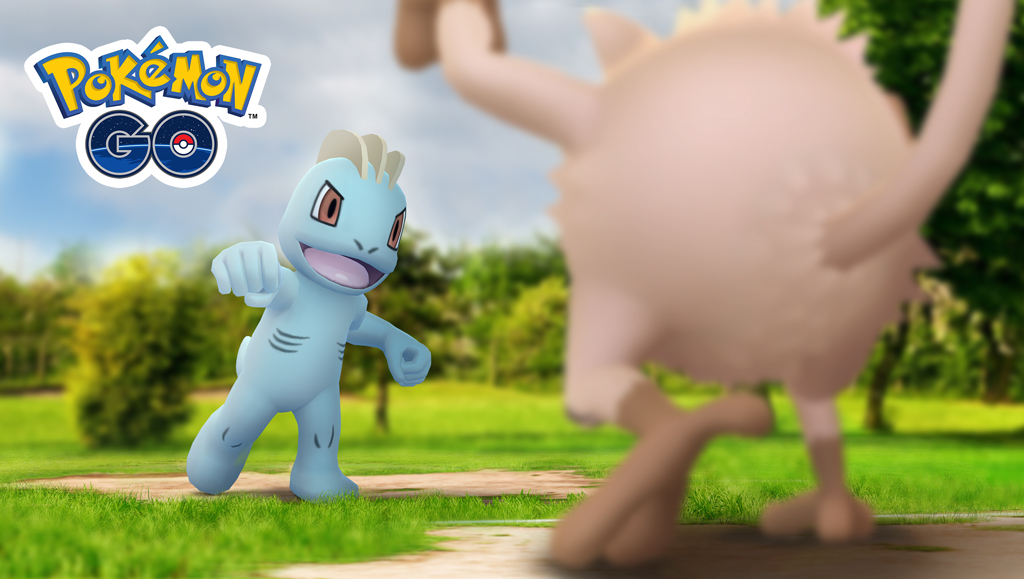 Lace up those boxing gloves, trainers, because it’s time to head into a Battle Showdown in Pokemon Go.

From now until March 12 at 4 p.m. ET, the Battle Showdown event will allow players to earn more rewards than normal when competing in team leader and Trainer Battles. Players can earn up to five rewards per day from Trainer Battles (instead of the normal limit of three), and up to three rewards per day from challenging team leaders (instead of the normal limit of one). These rewards include Rare Candy.

In addition, during this event, Fighting-type Pokemon like Mankey, Machop, Makuhita, and Meditite will appear more frequently in the wild. Players even have a chance to encounter the rare Shiny versions of Mankey and Machop, which have been introduced with this event.

Finally, a brand new battle move -- Power-up Punch -- has been permanently added to the game. The move can only be learned by certain Pokemon, including Poliwrath, Hitmonchan, Kangaskhan, Medicham, and Lucario.