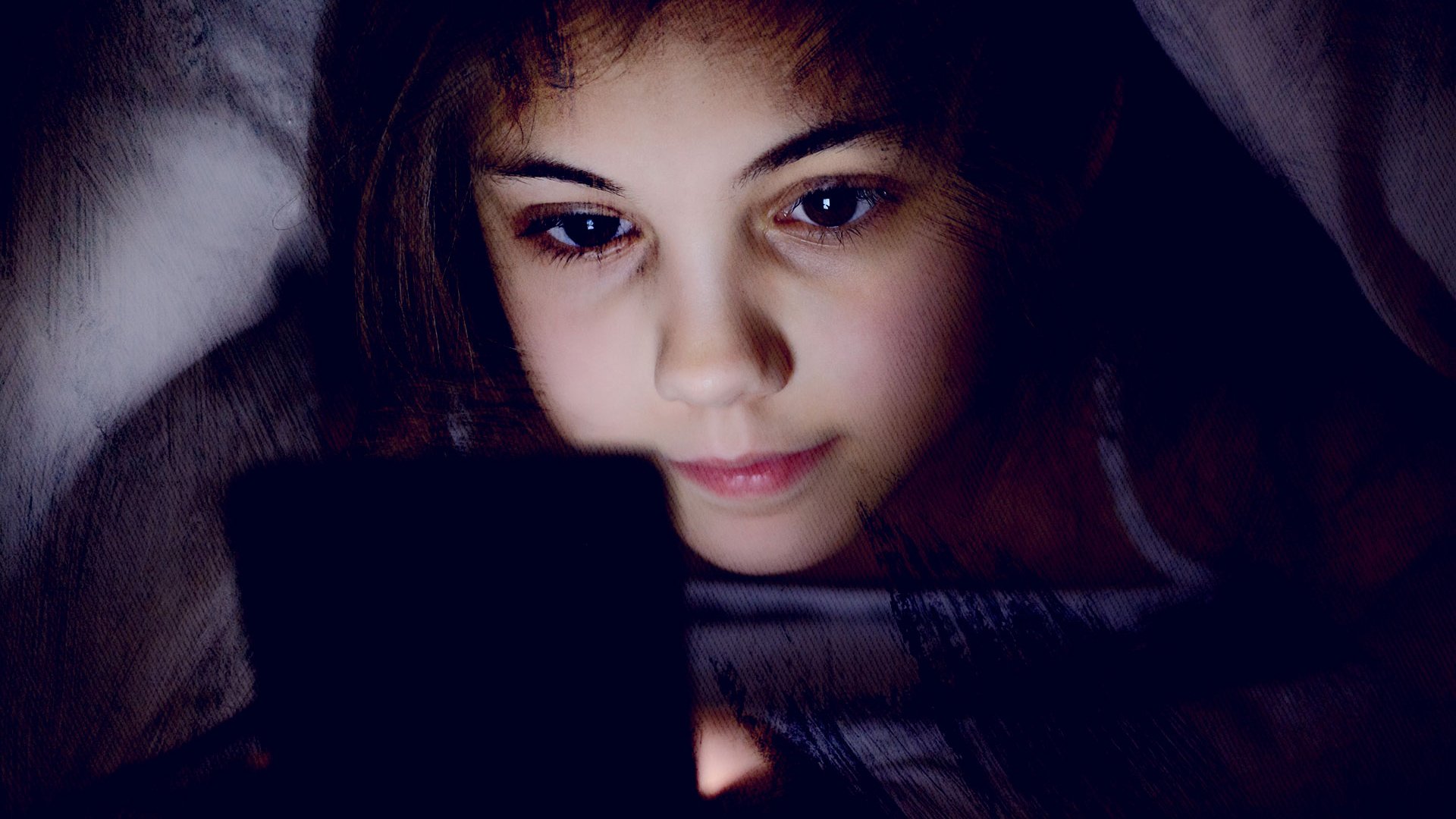 If you, like our family, have received letters from your child’s school about the dangers of the Momo Challenge, you've likely got a ton of questions about what it is and why parents are panicking. We've been keeping track of Momo and how the urban legend has progressed from internet creepypasta to full-blown mainstream panic.

What is the Momo Challenge?

The Momo Challenge encourages young children to text a specific number on the popular messaging app, WhatsApp. The number responds with increasingly bizarre and dangerous tasks for the child to perform that eventually escalate to the child self-harming and taking their own life.

Why is everyone so afraid?

Momo herself is terrifying to look at, which lends gravity to a situation that would otherwise be almost innocuous. Her visage, with those bugged-out eyes and matted hair, is based on a Japanese sculpture by artist, Keisuke Aisawa, from a 2016 art show in Tokyo’s Ginza district. However, even with Momo's scary bird-like face and "wraith-like" arms, there have been no deaths linked to the Momo Challenge.

There was one suicide in Buenos Aires (the child's story has been poorly reported on and sourced) that supposedly was a result of the Momo Challenge, but it's not confirmed.

We've seen this before with the Blue Whale Challenge, which made its way through schools in 2016, and had similar circumstances surrounding it. Blue Whale had parents similarly panicked, but again, no suicides were found linked to the social media movement.

So, why is everyone talking about it like something bad has already happened?

Because, quite frankly… we don't know for sure if something bad hasn't happened already. We've heard whispers on the internet about the Momo Challenge for the last 18 months, but nothing has been confirmed or linked to Momo's texts on WhatsApp.

The biggest problem for parents is imitation suicide -- where a depressed, impressionable child or teenager looks at what might have happened with the Momo Challenge and does take it to its conclusion for the sake of the suicide itself.

Kids are afraid of Momo because, well, Momo is scary. She represents the unknowns of the internet, much in the way that we were afraid of the Faceless Internet Person who might kidnap us if we had our real name on the internet back in the '90s and early 2000s. But unlike back then, where the adage was "don't talk to strangers," that's what the internet has largely become: talking to strangers and making friends with people in places other than your hometown.

For kids (and parents) that don't have that context, Momo's threat is in her anonymity -- she could be anyone. She could be no one.

What is the Momo Challenge really used for?

The Momo Challenge is almost certainly a form of cyberbullying meets hacking, wherein the perpetrator uses the child's vulnerability to gain personal information (this is known as social engineering in hacking circles) and then uses that personal information against the child in a series of dangerous trolling tactics that the troll may or may not see as serious.

How do I talk to my child about Momo?

The best tactic is not to play into the fear and panic surrounding what is largely a suburban (albeit global) myth. Momo is the internet's creation of the urban legends that we knew growing up, like Bloody Mary or Candy Man. We've all chanted their names in the dark just to see what would happen. But there was no threat there. There was no tangibility to either of these myths.

With Momo, the problem is in sharing personal information, and this conversation goes beyond the need to talk with your child about Momo. Talk to your child about not sharing personal information on the internet, including oversharing with relative strangers about the deepest, darkest secrets in their hearts. Remind them that that's why they have their best friend, whether that best friend is online or at school.

It's important to remain gentle and open, in order to invite conversation and questions, rather than just shut it down because there's discomfort in the room. We struggle with these conversations at home, too, but just like the YouTube conversation: keep talking. It's worth it.

This is part of the SuperParent series "SuperParenting." We want to help you talk about screen time with your kids to define some trickier topics (like grooming and phishing). We want to make sure you know how to set up parental controls (including the new ones for Windows 10 and Xbox One) on all major platforms, including YouTube. And we want to make sure you talk to your kids about the best ways to establish healthy relationships with technology.