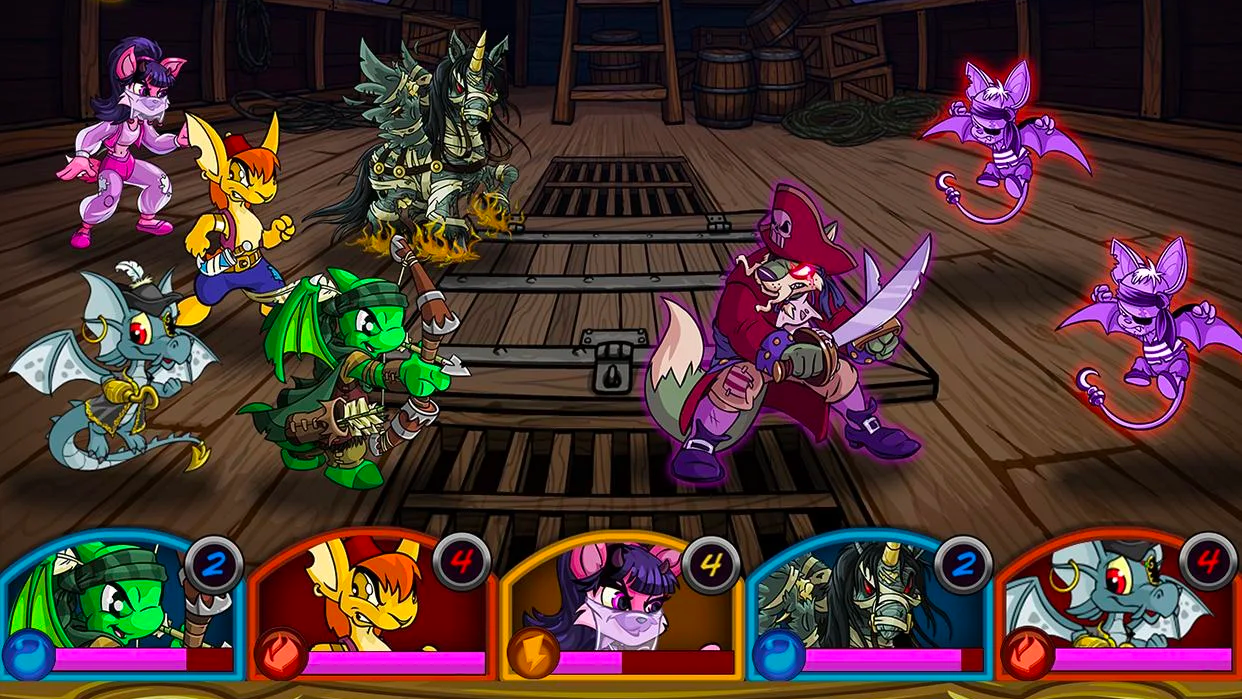 Ah, Neopets. A name that brings back warm and fuzzy feelings from countless hours tending digital critters in our youth. The virtual pet brand became a sensation after the launch of the Neopets website in 1999, but it faded out of the spotlight over time, as technology advanced and players spent more time on their phones and tablets than in front of a computer screen.

Even though it lost popularity, Neopets never really died. In fact, the brand is out to make a comeback in 2019, with the first of multiple new games recently being released on mobile devices. The game is called Neopets Legends & Letters, and it’s a combination of a role-playing puzzle battle game and the classic word game Scrabble.

In Neopets Legends & Letters, players create a customizable Neopet hero to represent them in the story. From there, they must travel throughout the world of Neopia on a quest to save the world from a curse. Of course, they’ll encounter multiple enemies along the way, and they’ll need to recruit other Neopet heroes to their team to take them on.

In each battle, players deal damage to their opponents by spelling words on a grid at the bottom of the screen. It’s like a single-player game of Scrabble; while the enemies will attack on their turns, they won’t actually spell any words on the board. Instead, players get to build off of their original word on each turn, with longer words (especially those using high-scoring letters, like J or Y) dealing more damage than simpler words.

If players can’t think of a word, they can spend their turn to trade out their letter tiles for new ones or to wipe the board of all of the words that have been played.

In between stages, players will collect treasure chests containing new heroes for their team. Players can use heroes they’re not interested in keeping (for instance, duplicates) to level up the ones they want to keep, improving their stats. In addition, players can complete quests over time to receive in-game rewards.

While the storyline in Neopets Legends & Letters is for solo players, a multiplayer component allows users to bring another player’s hero into each battle with them. Users have the opportunity to add these players as friends after a stage has been completed and they can view and manage their friends on an in-game friends list.

Neopets Legends & Letters is available to download for free on iOS and Android devices. The game is rated E for Everyone. It contains optional in-app purchases, which allow users to purchase premium currency that can be spent on a variety of items, such as clothing items for their main character.

Check out the first nine minutes of Neopets Legends & Letters in our SuperParent First Look below to see how this classic brand looks all grown up.