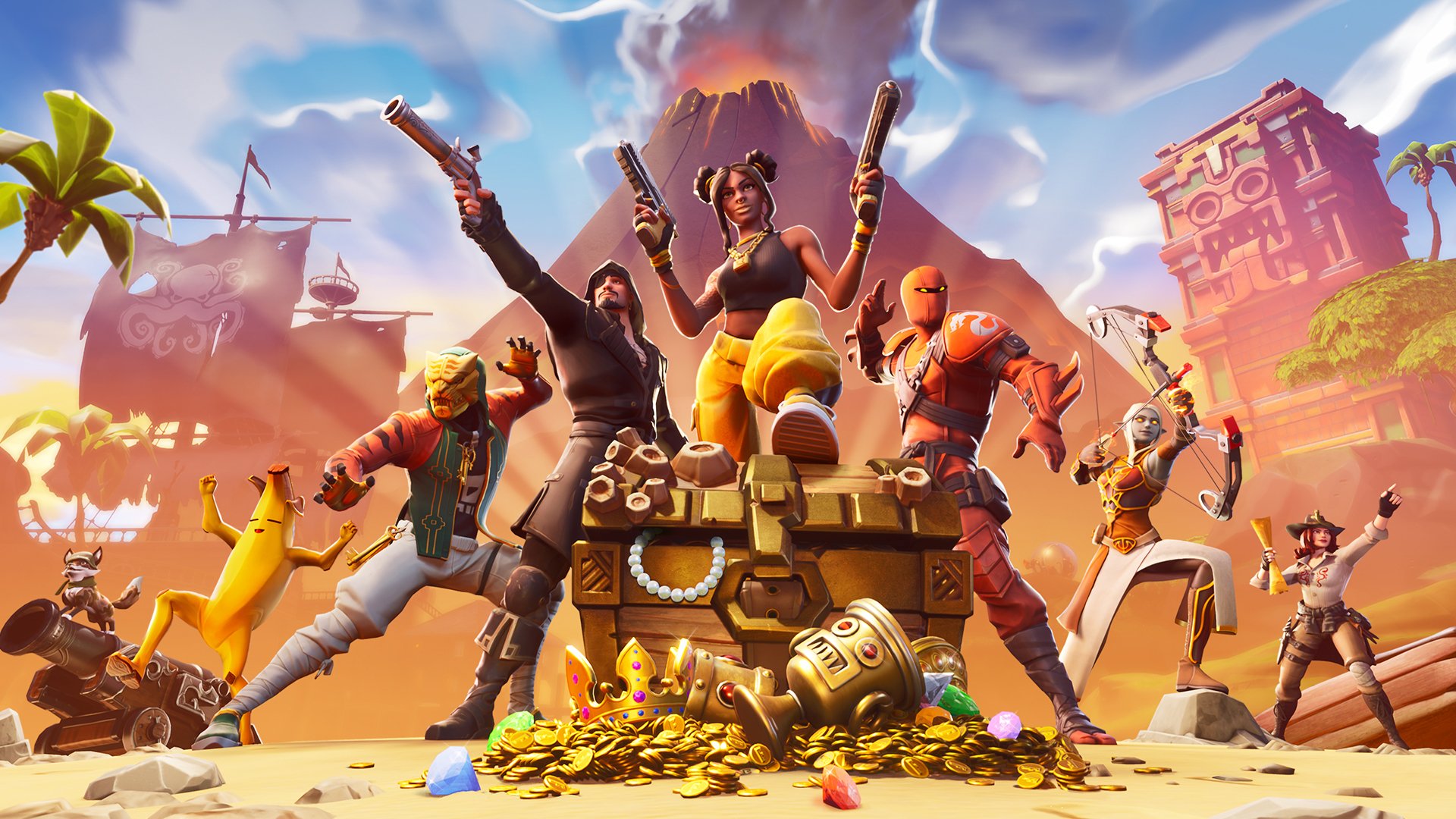 Season 8 has officially begun in Fortnite, which means a bunch of changes and updates have occurred across all three of the game’s major modes: Battle Royale, Creative, and Save the World. Here’s what you need to know about this new season.

A volcano has appeared on the Battle Royale map

While Season 7 brought the chills with ice and snow, Season 8 is all about the heat. The Prisoner has escaped from the Ice King’s castle, and he’s brought “fire and flame” to the world of Fortnite: Battle Royale.

A volcano has popped up on the Battle Royale map, adding damaging lava to the environment, as well as volcanic vents that can launch players and vehicles into the sky with a rush of hot air.

There are also new locations to explore, like Sunny Steps and Lazy Lagoon. Finally, players can interact with Pirate Cannons found around the map. Cannons can be used to fire cannonballs (naturally), but players can also jump in and fire themselves (or friends) across the map.

The Season 8 Battle Pass is available to purchase for 950 V-Bucks, but only if you want

As with every Fortnite season, Season 8 includes an optional Battle Pass that players can purchase to access 100 levels of challenges and earn some sweet rewards. The Battle Pass costs around $10, but remember, if you (or your teen) completed the 13 free Overtime Challenges during Season 7’s Share the Love event, you (or they) will receive the Season 8 Battle Pass for free.

As soon as players purchase (or redeem) the Season 8 Battle Pass, they’ll receive the Blackheart and Hybrid progressive outfits. These can be leveled up over time.

Before starting a match in Fortnite: Battle Royale, players can turn on “Party Assist” on a daily or weekly challenge. While playing, the actions of everyone in the party will count toward the challenge’s progress.

Fortnite Creative is the game’s latest major mode, which allows each player to build on their own private island, with their progress being saved even when they quit the game. In this Season 8 update, a Jungle Temple Prefab has been added. In addition, players can now change their island’s time of day and access new voice chat options.

Fortnite: Save the World has a new Hero Loadout System

Fortnite’s premium game mode, Save the World, has been updated with a new Hero Loadout System, which lets players mix-and-match different perks to suit their play style. Eight new quests have also been added to Save the World, and each one rewards players with a new hero when it’s completed. This is a pretty hefty update, so check out Fortnite’s blog for all of the details.