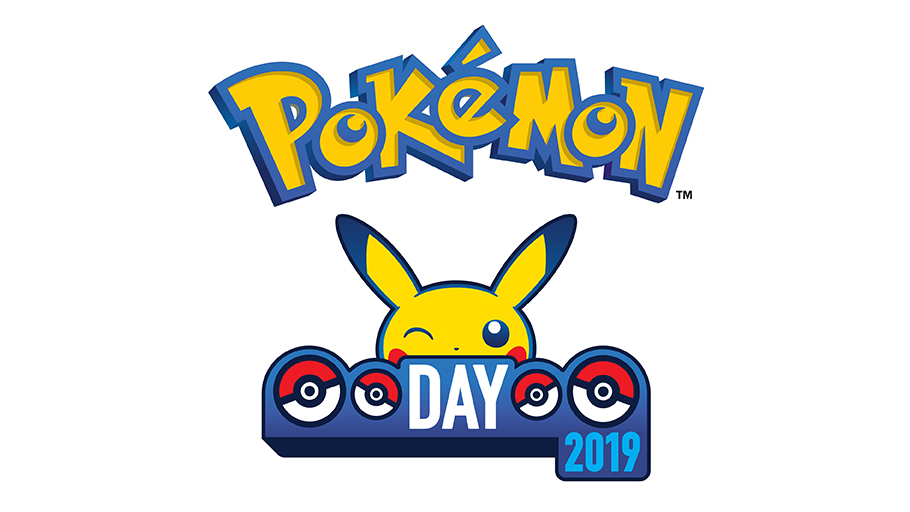 On February 27, 1996, the first Pokemon video games, Pokemon Red and Green, launched on Game Boy in Japan. To celebrate this anniversary, each year The Pokemon Company celebrates “Pokemon Day” on February 27 with a variety of festivities and events for fans of this beloved franchise.

This year, the festivities range from Pokemon Trading Card Game events at stores like GameStop and Best Buy to a multi-month livestreaming marathon of the Pokemon anime on Twitch. And of course, Pokemon Go wouldn’t let the day go by without a celebration of its own.

From February 26 at 4 p.m. ET to February 28 at 4 p.m. ET, a Kanto-themed event will take place in Pokemon Go, giving players a chance to capture some fun critters for their collection.

Since Pokemon Red and Green took place in the Kanto region of the Pokemon universe, the Pokemon Go event also focuses on Pokemon found in the Kanto area. Specifically, during this event, Pokemon that players would have encountered “early on” in their journey through Kanto will appear more frequently in the wild. It’s not clear which Pokemon this is referencing (how far do players have to travel in Kanto before it’s no longer considered “early on?”), but we expect creatures like Rattata, Pidgey, Weedle, and Caterpie to be among those with increased spawn rates.

In addition, during this event, players will have the chance to encounter special versions of Pikachu and Eevee that are wearing flower crowns. These special Pokemon will show up in the wild, and will also be rewards for completing Field Research tasks. Shiny Pidgey and Shiny Rattata will also be available for players to encounter for the first time.

Finally, Pokemon from the Kanto region will appear in Raid battles while this event lasts.