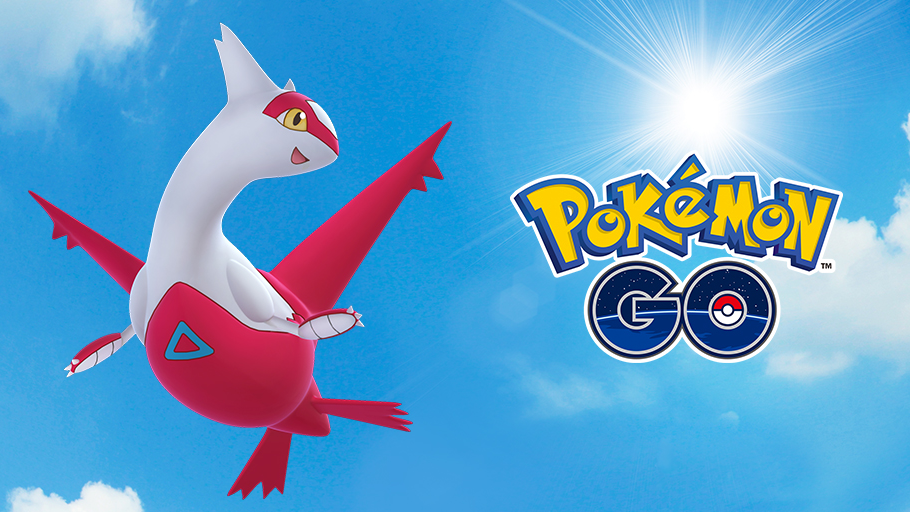 Update (2/25/19): Pokemon Go's developer, Niantic, announced that Latias will appear in Raid battles for longer than it originally said. Players will be able to challenge this Legendary Pokemon in Raid battles until March 1, 2019.

Attention Shiny Pokemon hunters (and anyone who enjoys a good Raid battle)! From February 22 at 4 p.m. ET to February 25 at 4 p.m. ET, the Legendary Pokemon Latias will appear in Raid Battles in Pokemon Go.

Latias is a Generation III Pokemon, first seen in the Pokemon Ruby and Sapphire video games on Game Boy Advance. It’s been available to battle and capture in Pokemon Go before (it and Latios were first added to the game in April 2018), but this event is pretty special, as there’s a chance players will encounter a Shiny Latias after they defeat this Dragon- and Psychic-type Pokemon in battle.

While only Latias is being featured in this special Raid weekend, Pokemon Go’s developer, Niantic, revealed that Latios, another Legendary Pokemon from Generation III, will be the star of its own Raid weekend in the future.

If you’re looking for strategies for taking down Latias in battle, check out the Latias Raid Boss guide on Pokemon Go Hub.