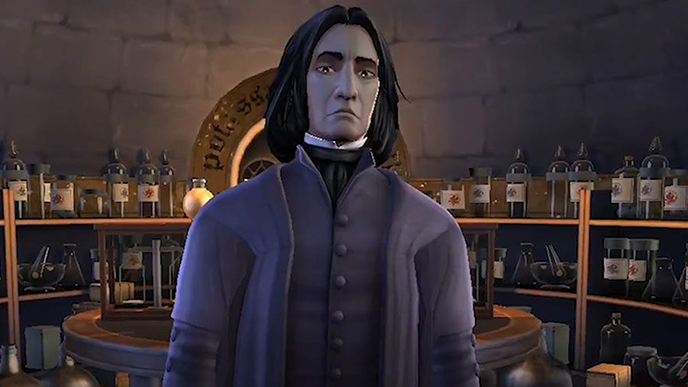 Like many freemium games, Hogwarts Mystery is designed to make money through optional in-app purchases. And this is where the game’s recent controversy comes in....

Hogwarts Mystery requires players to use a currency called ‘energy’ to complete timed tasks. The energy runs out quickly, most times before players have a chance to complete their current objective. Energy recharges over time, but to speed things along, users can pay real money for an instant fill-up.

At other times, players are asked to wait while the next quest in the game’s story unlocks. There’s no reason for these barriers to exist, other than to encourage players to spend money to progress faster. As you might have guessed, this has ruffled many feathers, and players have taken to Twitter to share their disappointment.

Barely 10 minutes into the Harry Potter mobile game and I’ve hit a roadblock that forces you to either let the clock run out (took 15+ minutes) or cough up money to progress the game. Can’t say I’m surprised, but dissapointed. #HogwartsMystery pic.twitter.com/pIGx58P9R9

Hogwarts Mystery is not the first high-profile game to have this kind of energy setup. Celebrity-themed mobile games like Kim Kardashian: Hollywood and Britney Spears: American Dream -- which allow fans to complete timed quests as they interact with digital versions of the stars -- feature similar versions of the energy system found in Hogwarts Mystery.

If this energy system is so annoying, why do developers use it? It’s all about the money. Harry Potter: Hogwarts Mystery is the No. 5 top grossing (money-making) app -- and the No. 1 overall free app -- on the iTunes App Store in the U.S. Remember the Kim Kardashian game we mentioned? It made more than $100 million in around a year-and-a-half after it was released in 2014.

Want to make the most of your time in Harry Potter: Hogwarts Mystery without spending money? Make sure to grab any free energy and gems (premium currency) that may be offered as you complete timed quests, and tap the objects in the game's hallways (like paintings) for a chance to receive free energy rewards. And parents, when your kids do run out of energy, that’s your chance to encourage them to check out other mobile games, or even play outside while they wait.