Game News Roundup: A 13-Year-Old is Getting Paid to Play Fortnite Professionally 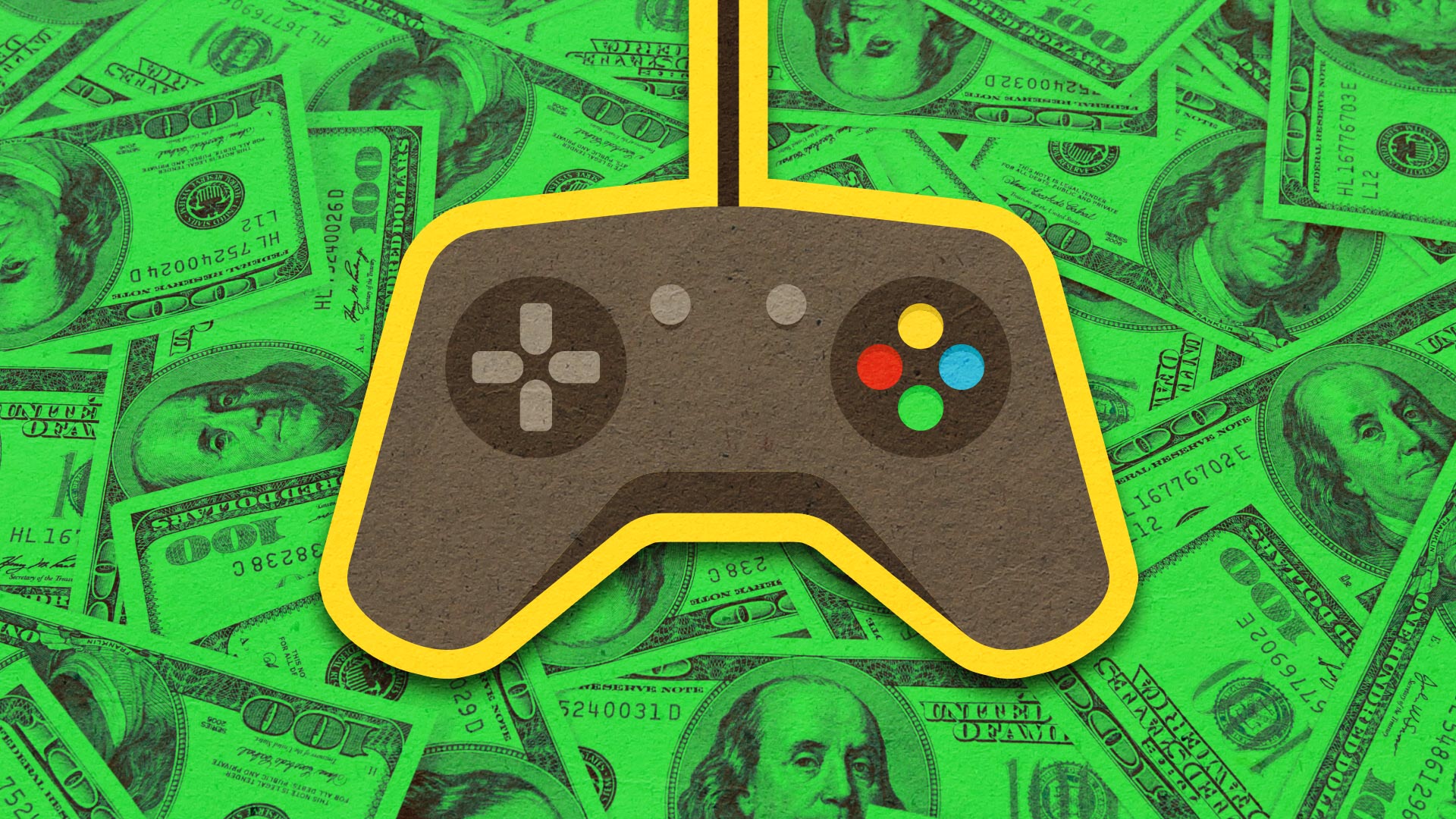 A 13-year-old is getting paid to play Fortnite professionally

Fortnite is quickly growing in the esports scene, with competitive teams snapping up talented players left and right. One team has signed a 13-year-old to its four-person squad, making him one of the youngest players who will be getting paid to play video games professionally.

Not to be outdone by collegiate esports programs, the National Federation of State High Schools announced it will add esports as a sanctioned high school sport nationwide. This means kids will soon be able to play competitive video games, like League of Legends and Overwatch, to attract the eye of college recruiters.

Hitting the season finale of your favorite TV show can be a bummer, but in the world of popular battle royale game Fortnite (which made $223 million in March), the upcoming season has players buzzing. Each of the game’s seasons contains lots of themed content, and Season 4 may have a superhero theme.

Parents can now stop their kids from viewing inappropriate videos in the YouTube Kids app by blocking all content that hasn’t been reviewed by a human team. Nintendo, meanwhile, now lets parents limit their children’s playing time on Switch, as well as limit the kinds of games available for their kids to play.

The Teenage Mutant Ninja Turtles have come to Splatoon 2

Nintendo’s family-friendly ink-shooting game is holding a tournament to determine which ninja turtle -- Leonardo, Donatello, Michelangelo or Raphael -- is the biggest fan-favorite. To play, kids (and adults) can first visit the in-game Inkopolis Square to vote for their favorite turtle. Then next month, players can compete in three tournaments to make sure their choice comes out on top.

Check Out These New Trailers

Sonic Mania Plus will allow players to race through colorful levels as Sonic the Hedgehog while collecting rings and defeating enemies.

Adventure Time: Pirates of the Enchiridion will let fans of the Adventure Time TV show explore the Land of Ooo in an original adventure.

Shadow of the Tomb Raider stars a strong female role model, but the game isn’t for kids.