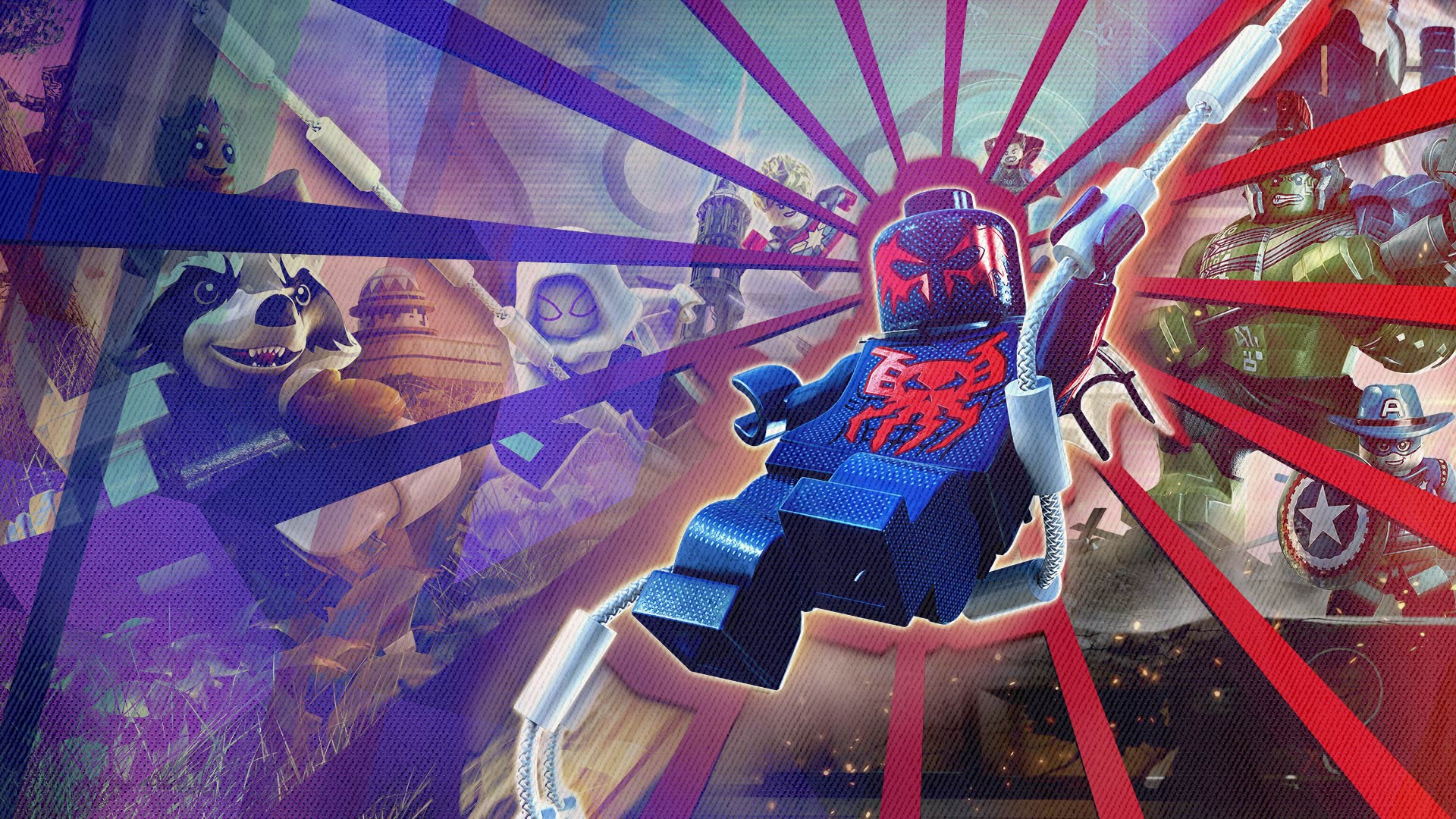 Avengers: Infinity War is here, and in honor of this special occasion, we’re obligated to introduce you to a Lego game that's your best bet for the entire family to live out all those Marvel mash-up fantasies -- Lego Marvel Super Heroes 2.

In this free-roaming Lego-ized action-adventure game, originally released in late 2017, cherry pick from a huge cast of Marvel characters and watch the hours fly by while you take on the main story-driven missions, side missions or just run around and bust up the Lego scenery to collect Lego studs, the in-game currency.

There’s a fun story here: Kang the Conqueror has ripped time and space apart, pulling different eras and locations from across the multiverse and mashing them together into a single city. Medieval knights and cowboys, floating districts, dirigibles, ancient Egyptian pyramids complete with traps, underwater cities – all in different neighborhoods. Your mission: Undo this temporal mess.

It’s no shocker that your kids will have a blast playing, but the sharp writing and wry nods to comic geeks are also great for you. Plus, an ongoing series of downloadable updates keeps it current with thae latest Marvel movies and TV shows.

How many Lego Marvel characters do you get to control?

So many, you’ll lose count. There are well over 100 playable characters – most unlock as you play through the story, others as you complete challenges. They range from characters you’ve seen in the past 10 years’ worth of Marvel movies to material dug deep from the Marvel lore vaults. If you’ve ever dreamed of controlling otherworldly demons, a marsh monster or a living totem pole, get ready for your dream to come true -- and then some.

What is there to do in the world?

The main story arc spans 20 missions, so even obsessive kids won't blow through it in a weekend. There are all sorts of challenges and side missions to find around town as well. Beyond that, look for a number of hidden, unlockable, self-contained storylines throughout the world. These Gwenpool missions feature characters like Howard the Duck and current cult favorites, such as Squirrel Girl. (Don't know any of those names? Just Google 'em.)

Extra downloadable content is for sale. Is it worth it?

Even though the game launched last fall, a metric ton of additional content has come out, often tied in to Marvel movies and TV shows. If you watch Avengers: Infinity War at the theaters this weekend, you can keep the magic going by downloading the Infinity War episode, where you can play as bad guys, including Thanos. Each episode costs $3 and features a short story that you can knock out in about 30 minutes to an hour while adding a slew of new playable characters to the main game. In addition to the Avengers: Infinity War episode, you can also purchase and download:

For an extra $2 each, you can download packs that add additional playable characters to the game. Or, if you buy a $14 season pass, you get a big package of six level packs and four character packs.

Can I play this with my kid?

YES! In fact, it’s highly encouraged. You can do split-screen multiplayer and go through the story together, roam the world or duke it out in arena battles to determine who is strongest. And it’s easy to drop in and drop out of this game (like all Lego games), so if you need to jump in and help with a tricky part, you can hop into the game, provide help and drop out again.

Got any tips or tricks?

Try this! Go to Gwenpool’s room at Avenger’s Mansion and use these codes to unlock several characters.

“I like that there are a lot of heroes to choose from. My favorite is the red dinosaur! Because it’s big, and it eats LEGO meat!”

What classic characters should Lego games take on next? Let us know in the comments below.