The Legend of Zelda: Breath of the Wild: A SuperParent Guide 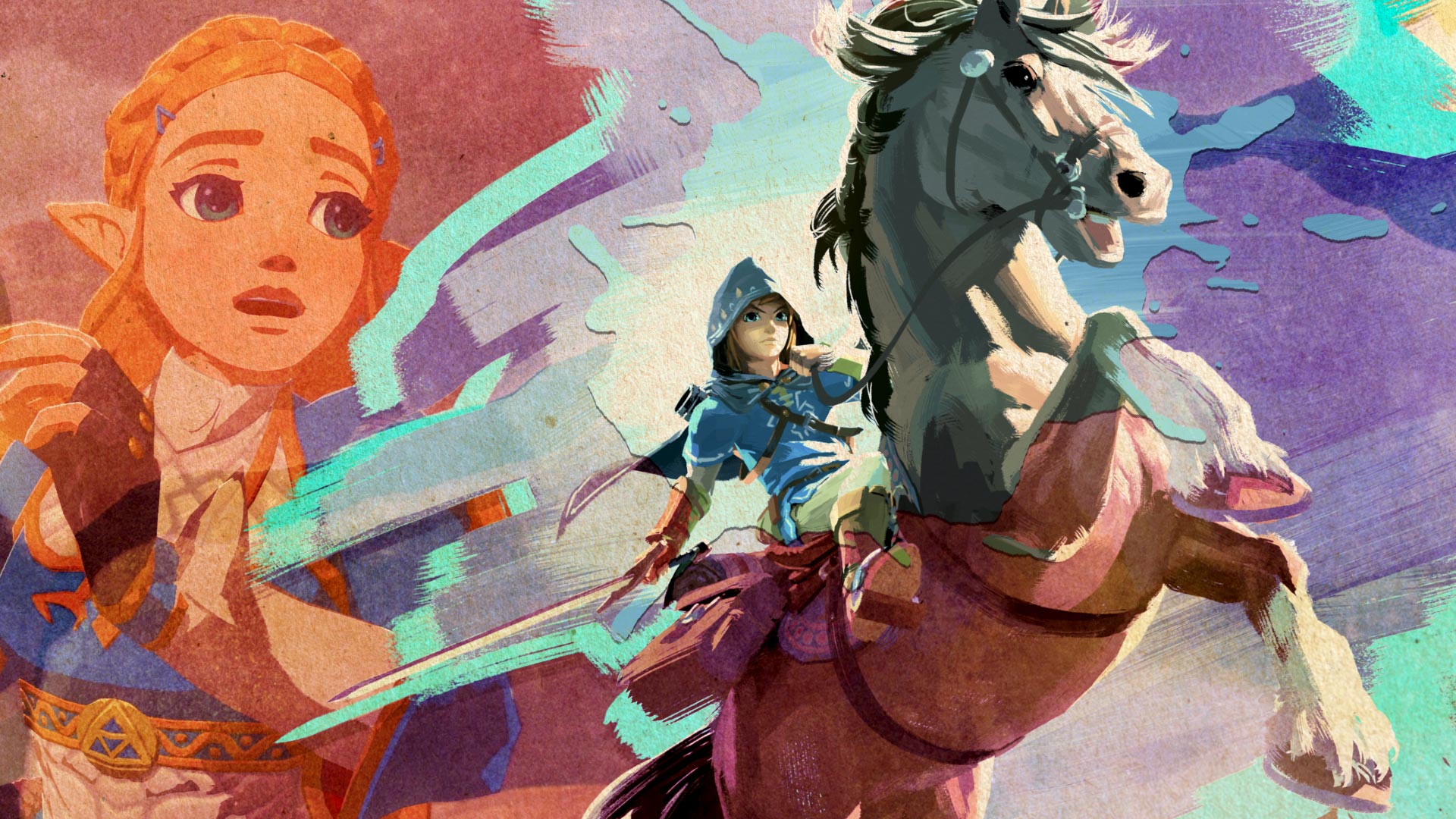 Everyone has a soft spot for The Legend of Zelda. For Gen Xers, it’s the original 1987 game for the Nintendo Entertainment System. Kids of the early '90s might prefer the Super Nintendo giant A Link to the Past; their younger siblings probably point to the seminal N64 game, Ocarina of Time. No matter your age, there’s a Zelda for you.

The Legend of Zelda: Breath of the Wild, however, is a Zelda for everybody. Grown-up fans will appreciate its bold new take on the well-worn Zelda formula, while younger gamers will love its fantastical setting and expansive exploration. A hit the moment it was released, Breath of the Wild took home countless game of the year awards and is widely considered to be the crown jewel of the Switch library.

Here’s why it’s also a treasure for a family full of gamers.

The Legend of Zelda: Breath of the Wild is an open-world action-adventure game. Players take on the role of Nintendo icon Link, who awakens from a deep slumber to find the world of Hyrule ruined by the evil Calamity Ganon. In his quest to save the land, Link forages for weapons and items, battles enemies, tames horses, climbs cliffs, glides over forests, solves puzzles, cooks delicious recipes and much more. Unlike other Zelda games, Breath of the Wild presents players with an expansive, completely open world and challenges them to uncover its many secrets.

While Link is the protagonist, the true star is Hyrule itself. Nintendo has crafted a world with real physical properties. Wooden objects, for instance, can catch fire. Raise a steel sword in a storm and you might get hit by lightning. Every action has a reaction, turning Breath of the Wild into a game that rewards quick thinking and creative problem-solving.

So what do you do, exactly?

At its core, Breath of the Wild is an action game. Players frequently encounter monsters and must engage in melee and/or ranged combat to defeat them. The fighting system is fairly advanced, in part due to the mind-boggling number of weapons and items that Link acquires during his travels.

Early on, Link gains a set of curious powers, such as the ability to manipulate metal objects, freeze water, or stop time altogether. By mixing and matching weapons and abilities, players can take down enemies in a multitude of ways. Understanding Link’s powers is also crucial to solving spatial puzzles located in hundreds of magical shrines scattered across Hyrule.

Ultimately, Breath of the Wild is a game about exploration and experimentation. Players can cook dozens of meals using foraged food and other items. A shield can double as a makeshift surfboard. While gliding, players can shoot fiery arrows into patches of dry grass to create temporary updrafts. Simply wandering around and testing the limits of the world’s impressive physics system can eat up hours.

That sounds crazy! Is it too much for kids?

Very young children will doubtlessly be overwhelmed by Breath of the Wild’s sheer variety and complexity. It’s rated E10+ by the ESRB, primarily due to its combat and, at times, mildly suggestive material, though as a Nintendo game it eschews gore in favor of enemies that disappear in a colorful puff of smoke. It’s a funny game, too, appropriate for kids of all ages.

Parents should be on hand to help younger kids play, however, as the game’s open-ended nature can quickly lead gamers into extremely challenging areas. Some of the bigger enemies, including monstrous cyclopes and intimidating centaurs, may prove too scary for the 5 and under crowd.

But just as children as young as 7 or 8 managed to complete the original Zelda back in 1987, kids of the same age will have a blast exploring Breath of the Wild’s many nooks and crannies. Teens and tweens will adore its deep gameplay and stunning sense of freedom. From battling epic bosses to building a makeshift seesaw out of metal containers, they’ll be occupied for months. The real game is tricking them into letting you play, too.