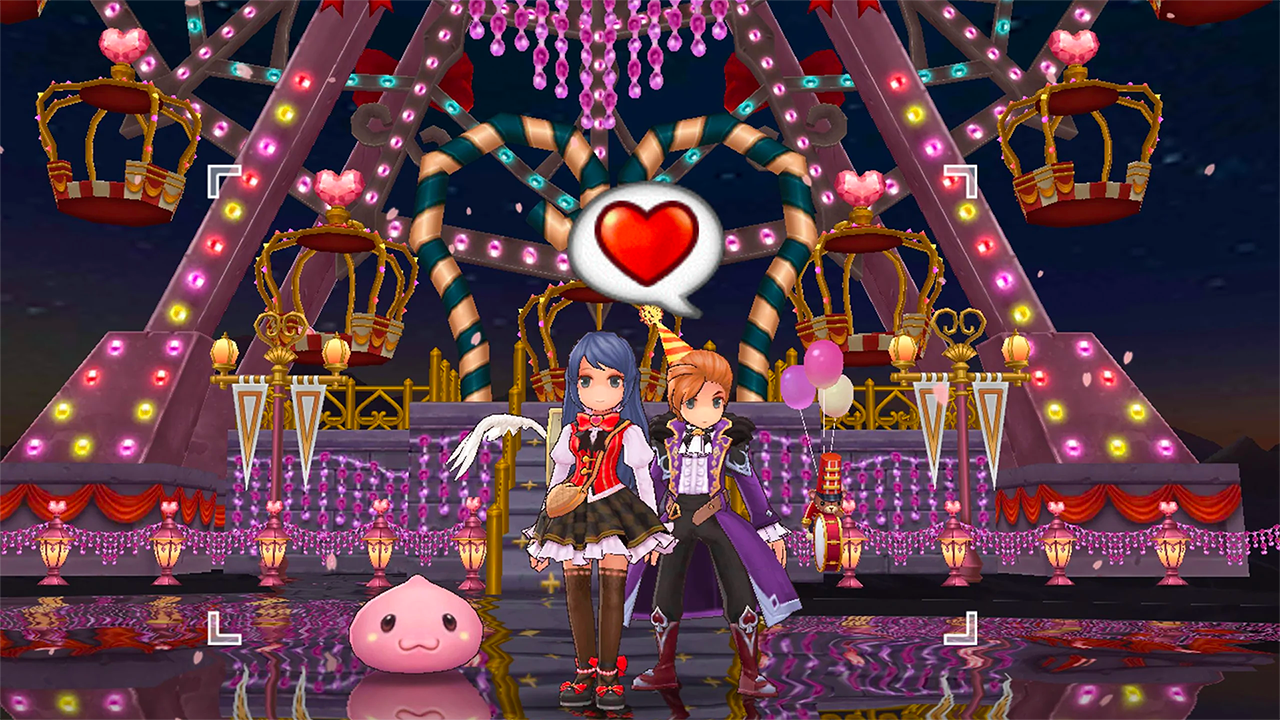 In Ragnarok M: Eternal Love, players begin by creating a character by choosing from a variety of classes, like hunter, wizard, and knight. Characters can be male or female, and users can customize their hero’s appearance by choosing from a few different hairstyles and colors.

From there, players can complete quests to earn experience points and level up, collect new gear to make their character stronger, and more. Unlike a traditional role-playing game, which guides players through a structured story in a particular order, Ragnarok M: Eternal Love allows users to explore the world at their leisure, and take on quests in the order of their choosing.

Ragnarok M: Eternal Love is available to download for free on iOS and Android devices. The game is rated T for Teen. While the game has adorable graphics, younger players will likely have trouble understanding what’s going on due to the game’s complexity. The game also presents its quests through text-based dialogue, so there’s a lot of reading involved.

Finally, since this is an online game, players can chat with one another in a public chat, add other players as friends, and send private messages to other users. Before allowing your teen to try this game, check out our guide on how to keep your kids safe in online games.

Check out of the first 14 minutes of Ragnarok M: Eternal Love in our SuperParent First Look below to see if your teens would enjoy this game.