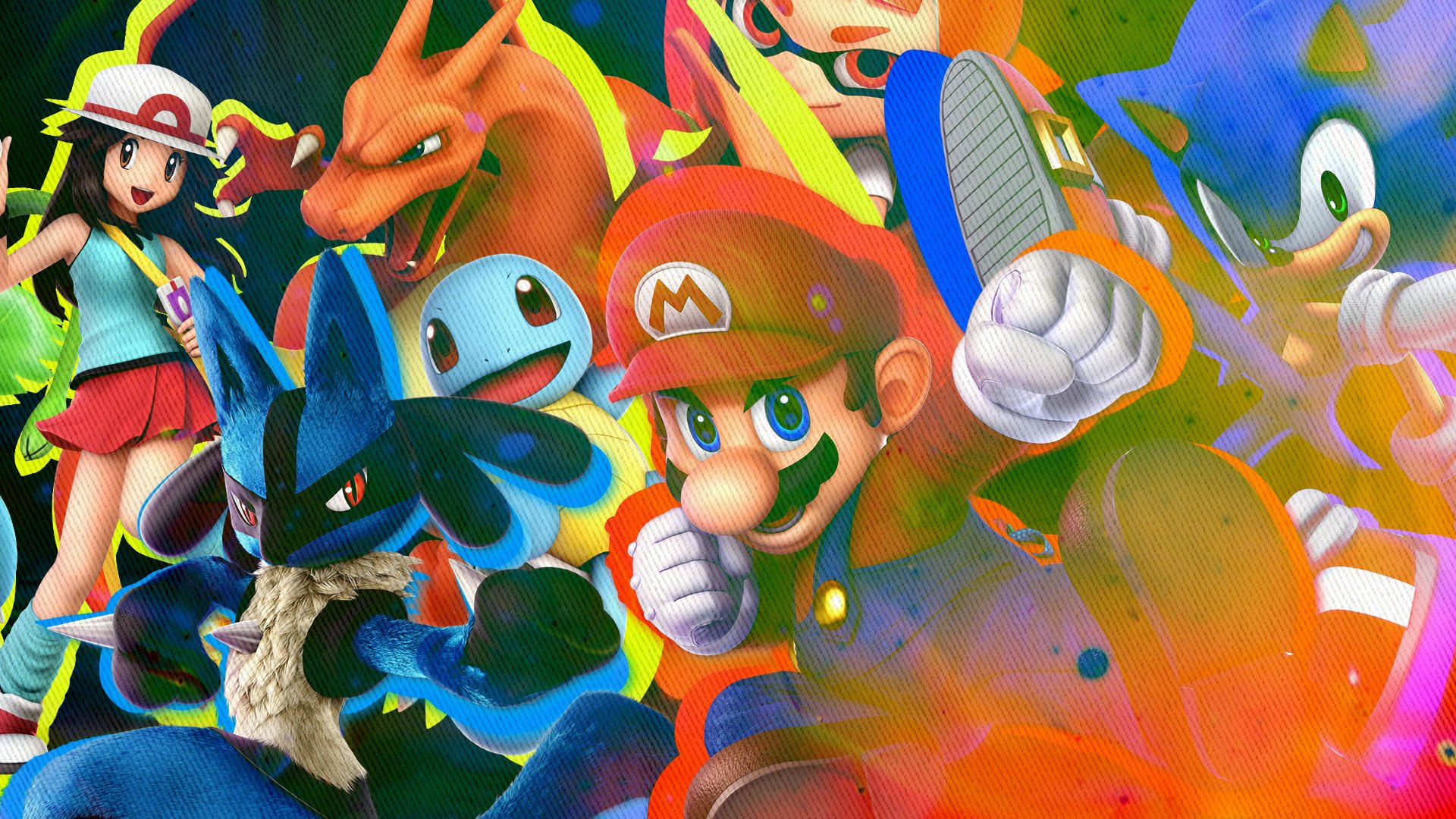 Super Smash Bros. Ultimate is Nintendo's cartoonish brawling game for the Nintendo Switch. The game features 76 characters from across the Nintendo universe, as well as games like Bayonetta, Final Fantasy, and Metal Gear Solid (none of which your kids may know about because they're -- mostly -- for older teens and adults). If you're looking for a more in-depth look at characters and fighting strategies, we've put together a beginner's guide on choosing the best fighter for your skill level.

But if you might be considering purchasing Super Smash Bros. Ultimate for your kids, you may have a few questions. Let's dive in.

What kind of a game is this?

All Super Smash Bros. games are brawlers, which means that you choose a fighter and you try to beat up your competition. Classic Smash is a free-for-all, which means that it'll be you against three other players fighting to win the match. The point is to get the other fighters up to over a hundred-percent damage and knock them off the map to their doom, but they do get three lives.

The game has 103 different stages to play in, which are inspired by a number of different titles, including Castlevania, The Legend of Zelda: Breath of the Wild, and Kirby's Dreamland for GameBoy Advanced.

Absolutely not! Smash games are kid-friendly (the ESRB has rated the game E10+) in the sense that they're brawling without the blood. They're nothing like traditional fighting games like Mortal Kombat or Soul Calibur, so the violence is contained to cartoonish depictions akin to what you might see on Looney Tunes.

What age level is appropriate for Super Smash Bros. Ultimate?

It's important for a player to be proficient with a controller, whether that controller is a Joy Con, a Pro Controller, or the Gamecube controller. So, it isn't so much about age appropriateness as it is about comfort with the medium of play.

Can my kids play by themselves? Are there single-player options?

There are a few ways that players can enjoy Super Smash Bros. Ultimate alone. There's the training mode, where players can use their time to find some proficiency with the characters of their choosing. There's an Adventure mode (World of Light), which allows players to unlock fighters and spirits (helper characters) to use in battles. There's also the Spirit Board, which allows players to earn powerful spirits to use in World of Light.

If you're a Nintendo Switch Online subscriber, you can also play Smash online, but if you're going to do that, we recommend reading our guide on how to keep your kid safe online when they're playing online games.

Aren't you worried about kids smashing one another in real life?

There's no direct connection between violence in video games and increased aggression in children. Social scientists and social psychologists have been trying to measure this for years with no real consistency in results. If you want more information on this, check out the book, Moral Combat: Why The War On Violent Video Games Is Wrong.

Is the Fighters Pass worth it?

If you think that you and your family are going to spend long hours playing Smash together, then yes. There will be five DLC packs available for purchase separately. If you purchase the Fighters Pass, you get access to all of the DLC packs as they're released. Each DLC pack will have one new fighter, one new stage, and one new piece of music. (The music is one of the best parts of Smash Ultimate, believe it or not).

If this is an occasional game for you or your kid(s), then skip the Fighters Pass. It won't have as much value for you.

Is there anything else I should know?

Make playing Smash family time, even if you're not a great gamer. Or, if you're like my husband, you can set up Smash so that it gives you (the excellent Smash gamer) an automatic handicap every time that you play so that you're more likely to be defeated if you win all the time. It's also a good way to level the playing field between children, too. If you've got a teen that wants to play with their younger sibling, setting up that handicap will be a helpful way to make the younger child feel good about playing with their older sibling.

Handicaps aren't a universal solution, mind you, so encourage all your kiddos to remember that winning is only part of the fun -- the rest of it is about spending time together.