Pokemon Go Ace Trainer Clothing: Everything You Need to Know 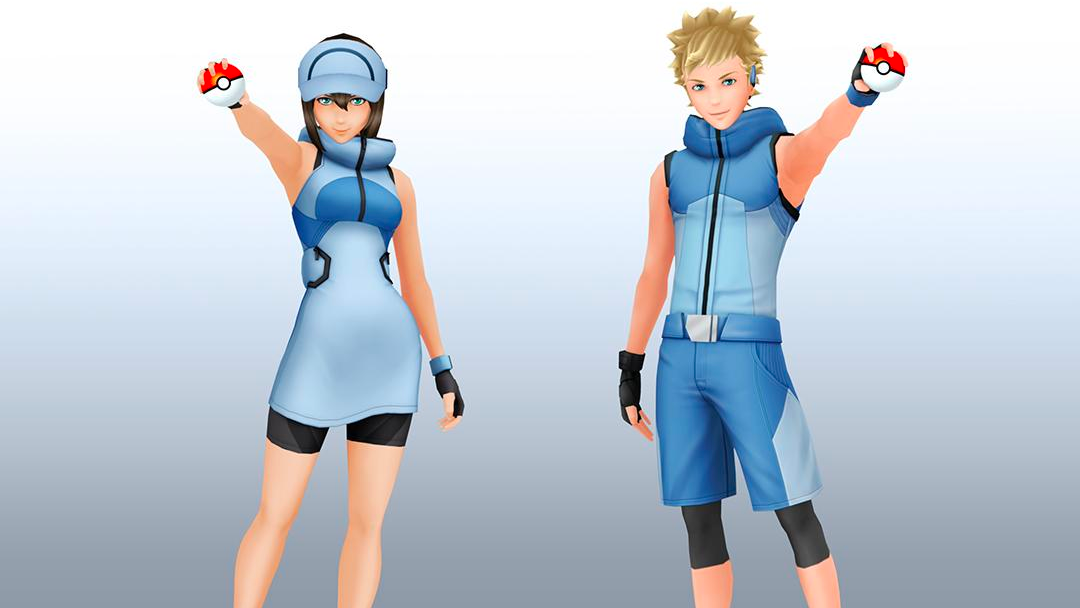 In December 2018, Pokemon Go gave players something they had been asking for since the game first launched in July 2016 - the ability to compete against other users in multiplayer trainer battles.

The battle system splits competitions into three leagues based on each Pokemon’s CP. In the Great League, only Pokemon with a CP of 1,500 or below can compete, while the Ultra League has a higher limit of 2,500 CP. Finally, the Master League has no limit, allowing all Pokemon to compete.

Players earn in-game rewards, like Stardust, for competing in trainer battles. Even if users don’t want to compete against other real players, they can still earn rewards by participating in training matches against the game’s three team leaders -- Candela (Team Valor), Blanche (Team Mystic), and Spark (Team Instinct).

As users win multiplayer battles and complete training matches, they can earn special medals on their profile. With the game’s latest update, earning these medals has become a more important achievement, as new avatar clothing items and accessories will be unlocked as players earn certain medals.

Do you have what it takes to be an Ace Trainer? How about a true Veteran? Show off your Trainer Battle prowess with brand-new avatar items featuring the styles of Ace Trainers from the Unova and Alola regions and Veterans from the Kalos region! #GOBattle pic.twitter.com/6tGgdDGOmd

Some of these items are unlocked by earning the three levels of the Ace Trainer medal, which can be achieved by completing training matches against the game’s team leaders. Here’s a breakdown of these items:

As Pokemon Go Hub reported, players can unlock the rest of the clothing items by earning the Great League Veteran, Ultra League Veteran, and Master League Veteran medals. Each of these is earned by competing in multiplayer trainer battles against other real players.

According to Pokemon Go Hub, players need to reach the silver stage on all three “Veteran” medals to unlock the remaining Ace Trainer clothing items. The silver medal can be earned by winning 50 trainer battles in a particular league. To unlock the items in the Veteran outfit, players need to reach the gold stage on each medal, which can be done by winning 200 multiplayer battles in each of the game’s three leagues.

You’ll need to win 600 multiplayer battles to unlock all of these new clothing items, so get started now if you want to refresh your avatar’s style for the new year.