Tomb of the Mask: A SuperParent First Look 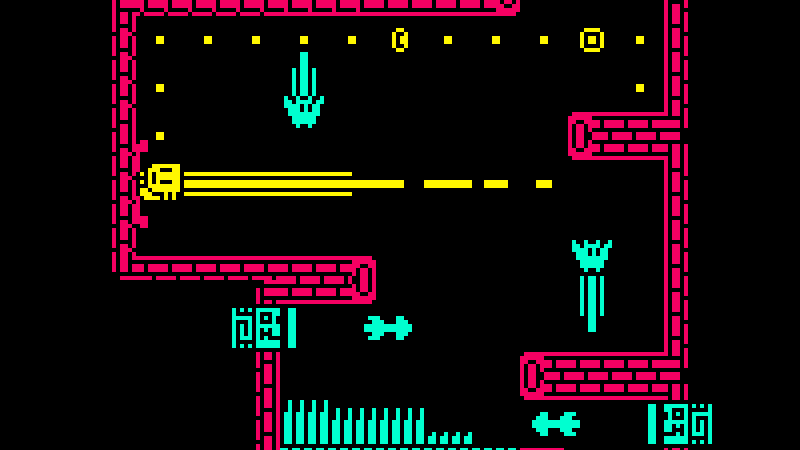 Tomb of the Mask is a popular free-to-play mobile game that challenges players to make their way through tombs filled with dangerous traps.

Tomb of the Mask includes a level-based mode and an endless arcade mode. In the level-based mode, users need to make their way to an end point somewhere in each tomb, while the endless mode asks users to travel as far as they can through an endless tomb before failing.

To play, users swipe on the screen to send their character moving in that direction. Like classic tile-sliding puzzles, the character will continue moving in the chosen direction until it hits an obstacle in the path, like a wall. Most tombs are full of obstacles for players to avoid, such as spike traps and moving enemies.

Each tomb also contains collectible dots, coins, and stars. Players aren’t required to collect all of these objects, but those looking for extra challenge can test their skills by attempting to do so. They can also replay level-based stages to collect anything they missed the first time around.

In between stages, players can spend the coins they’ve collected on power-ups like shields that protect them from damage, as well as new playable characters. While Tomb of the Mask is free to download, the game contains optional in-app purchases, allowing users to buy more coins instantly.

Finally, Tomb of the Mask is supported by advertising, including ads that appear at random while playing. The game can be played offline, which stops these ads from appearing.

Check out the first seven minutes of Tomb of the Mask in our SuperParent First Look below to see the game in action.