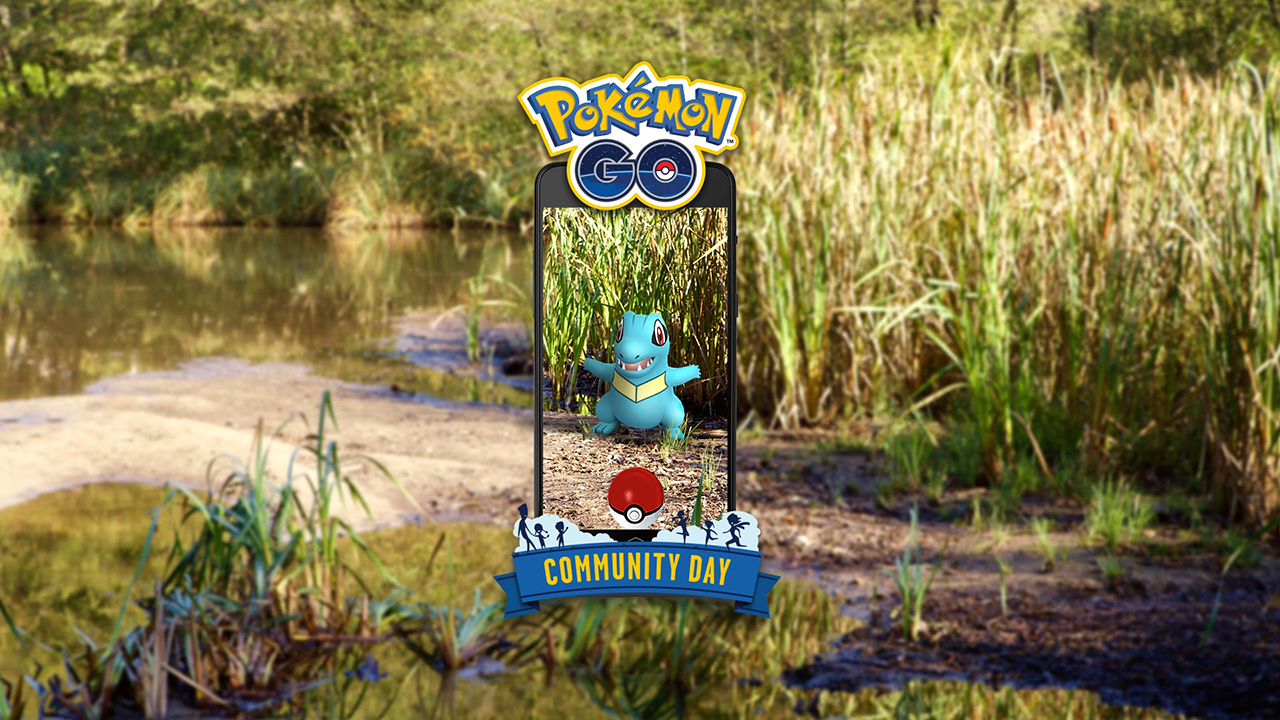 In January 2018, Pokemon Go players were treated to the first Community Day event, when Pikachu (who knew the special battle move Surf) appeared more frequently in the wild for a limited time. The monthly event had a great year in 2018, letting players capture everything from Eevee and Pikachu to shiny Beldum and Mareep, and 2019 will carry on the fun.

On January 12 from 2 P.M. ET to 5 P.M. ET, players will be able to encounter the Water-type Pokemon Totodile more frequently than normal. Totodile is one of the three starter Pokemon players could choose from when starting up Pokemon Gold or Silver, which were released on Game Boy Color in 2000 in North America. The other two starting Pokemon from these games, Chikorita and Cyndoquil, were the stars of their own Community Day events in September and November, respectively.

As usual, an exclusive battle move will be available during January’s Community Day event, though it hasn’t been revealed just yet. We do know, however, that players will be able to hatch eggs by walking just a quarter of the normal distance when they’re placed into an Incubator during this event. Lures will also last for three hours when activated during the event, rather than the standard 30 minutes. Players can place Lures on PokeStops in order to attract wild Pokemon to them.

Finally, remember that Community Day events give players a greater chance than normal of finding rare Shiny versions of the featured Pokemon. If you’re a shiny hunter, make sure to mark your calendar now so you don’t miss this event!