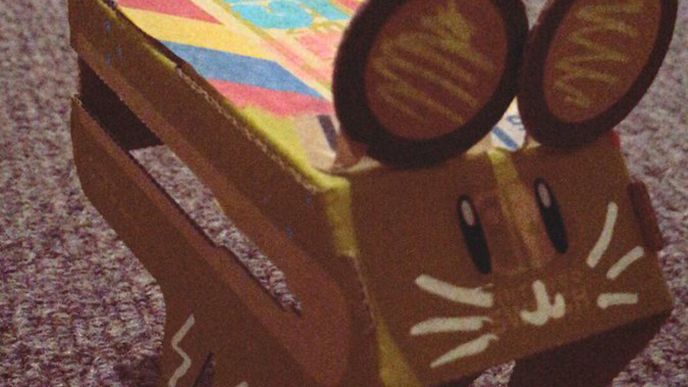 Nintendo Labo only launched on April 20, and players have already created some impressive games, contraptions and song covers with Nintendo’s cardboard kits.

The Nintendo Labo Variety Kit comes with a cardboard kit that turns into a small working piano -- and several musically minded folks have already started using it to do cardboard covers of popular songs. YouTuber Tohru Yamaguchi posted these covers of Super Mario Bros. 3 and The Legend of Zelda theme songs; and Lane Tiziu Porter did a cover of Michael Jackson’s ‘Billie Jean.’

If music isn’t your thing, the Labo software includes Toy Con Garage, a workspace that allows users to create their own games and systems to control the Switch’s Joy Con controllers. Twitter user @LeavingLuck created a game that counts the number of objects thrown into a hat connected to a Joy Con.

Creative gamers have also added their own twists to the Labo’s standard Toy Con templates, turning the RC car into things like the Pokemon Vulpix and a “mechanized pirate pachyderm” named Fergus (he’s awesome). One user even turned the RC car into a cat treat delivery vehicle. 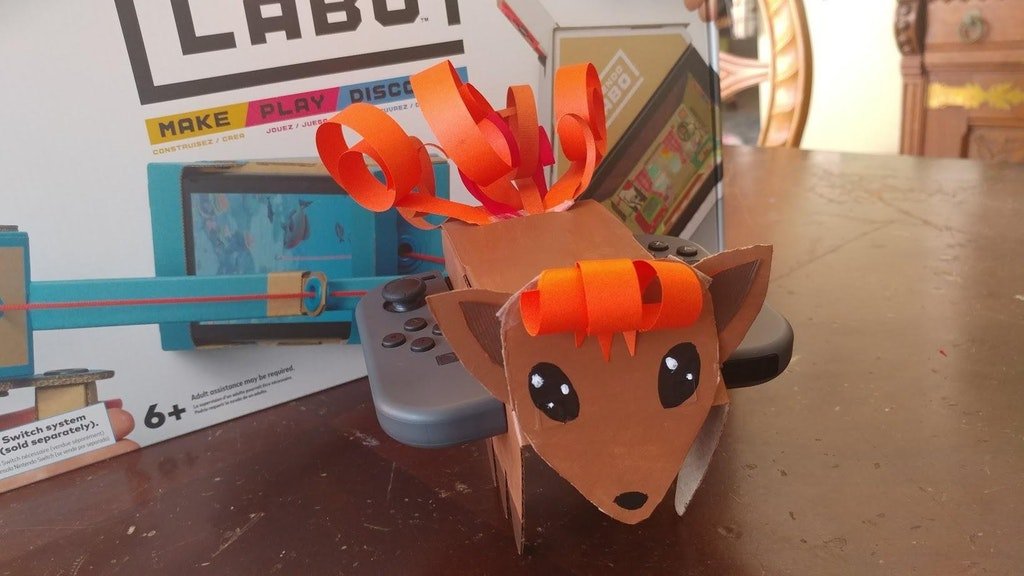 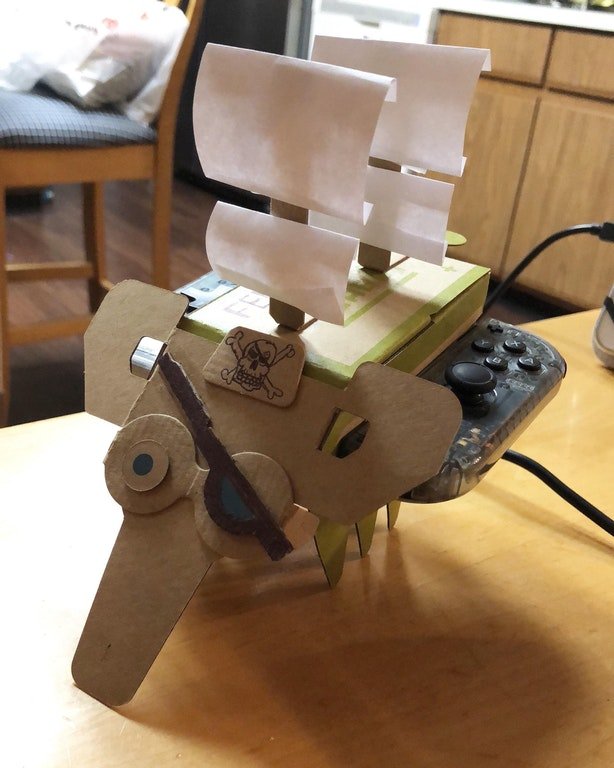 If you’re looking for more inspiration for your Labo creations, Nintendo has started selling new varieties of Labo- and Nintendo-themed masking tape in Japan (only two rolls are currently available stateside). Alternately, you can hit up your nearest crafting store and stock up on washi tape, adhesive bling and markers, and decorate to your heart’s desire.

With so many awesome creations shared in less than a week, we can’t wait to see where the Labo community goes from here.

Have you spotted any cool Nintendo Labo creations? Share them with us in the comments!