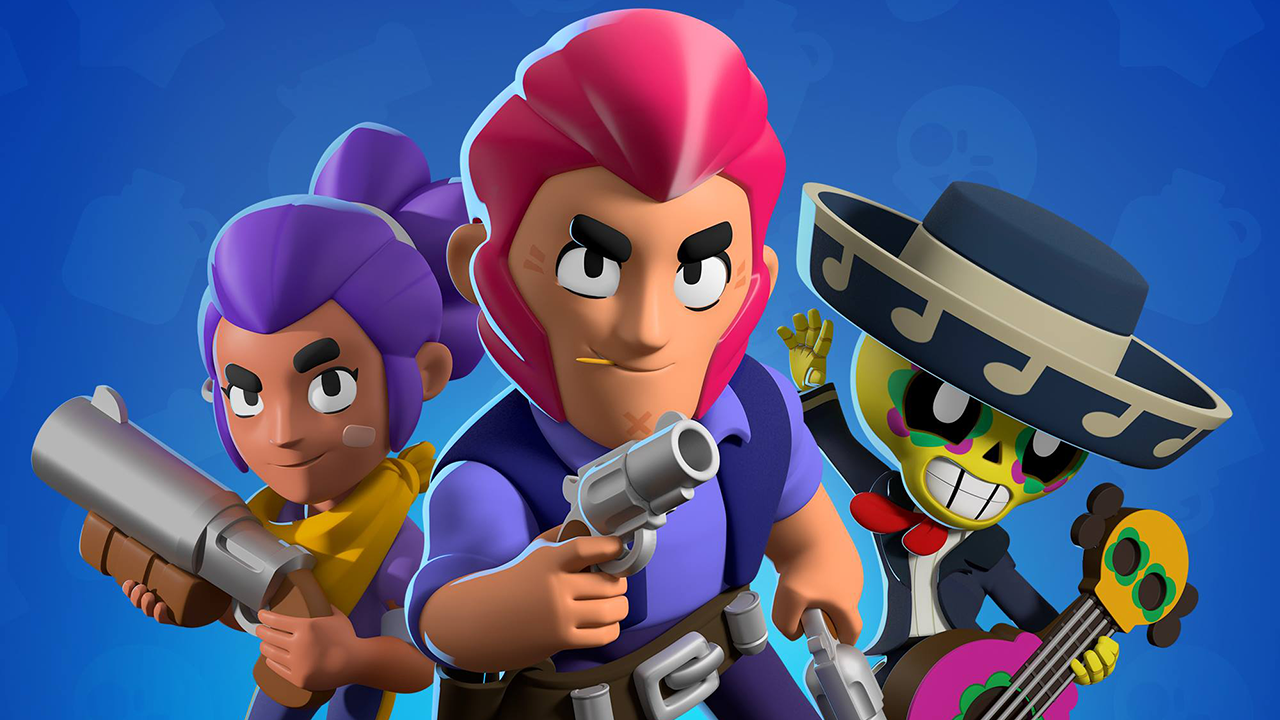 Brawl Stars is a free-to-play mobile game from Supercell, the creator of popular mobile games like Clash of Clans and Hay Day. The game lets players battle against other real users in multiplayer matches.

Brawl Stars has multiple game modes to choose from. For instance, in Gem Grab, two teams of three players fight to collect and hold 10 gems until a countdown timer expires. If players are defeated in combat, they’ll respawn so they can get back in the fight, but they’ll also lose some of the gems they were holding, which can be grabbed by anyone, including someone on the other team.

Another mode, Showdown, is the game’s take on Battle Royale (think Fortnite). It challenges players to be the last one standing. In Showdown mode, users can either play on their own or with a friend.

Finally, three other multiplayer game modes (Bounty, Heist, and Brawl Ball) pit two teams of three against each other with different goals to complete.

During each match, players can use virtual joysticks to move their character around the battlefield and fire their weapon. While combat uses items like guns and missiles, everything is tiny and the realism is at a minimum, so it’s appropriate for younger players.

Users start with a single Brawler, or playable character, to use in matches, but they can unlock a variety of other characters over time. Each Brawler has their own abilities, and they can be upgraded, which improves their stats.

Brawl Stars is available to download for free on iOS and Android devices. The game is rated E10+ on Android and 9+ on iOS. Brawl Stars contains optional in-app purchases, so make sure you turn off your device’s in-app purchase permissions to stop your little ones from spending money without your consent.

Check out the first nine minutes of Brawl Stars in our SuperParent First Look below to see if your family would be interested in trying this game.