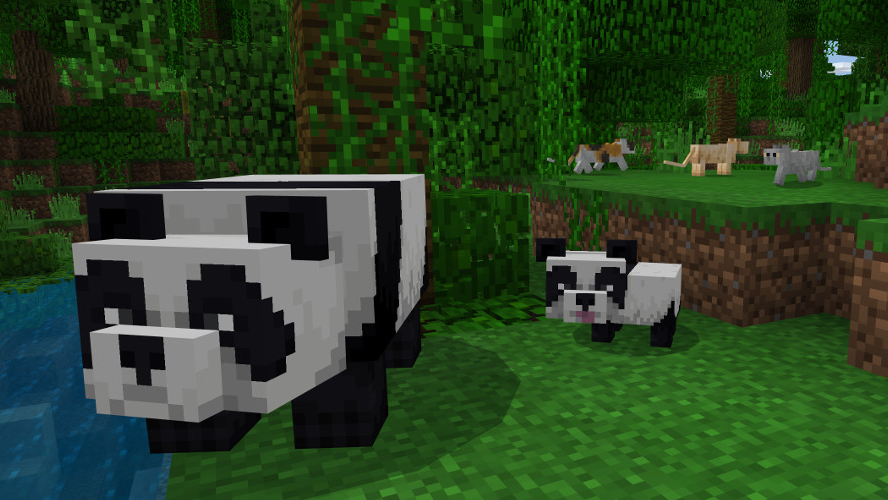 The cats and pandas update is now live on Xbox One, Switch, iOS, Android, Windows 10, and VR. The update adds redesigned cats, as well as new items, like bamboo and scaffolding, to the game. But how does this help WWF? Once users place 10 million bamboo blocks in Minecraft, Mojang will donate $100,000 to WWF to support its efforts.

This is similar to a previous Minecraft campaign, which asked players to place 10 million coral blocks to support The Nature Conservancy. That goal was easily reached, so there’s no doubt this one will be as well.

In addition to this update, a new Paws and Claws Cosplay Pack is available to purchase, which includes 17 cat and panda skins, or costumes, players can use to dress up their playable character. Mojang said 62.5 percent of the sales of this pack will also go to WWF.