How to Talk to Your Kids About Technology and the Internet 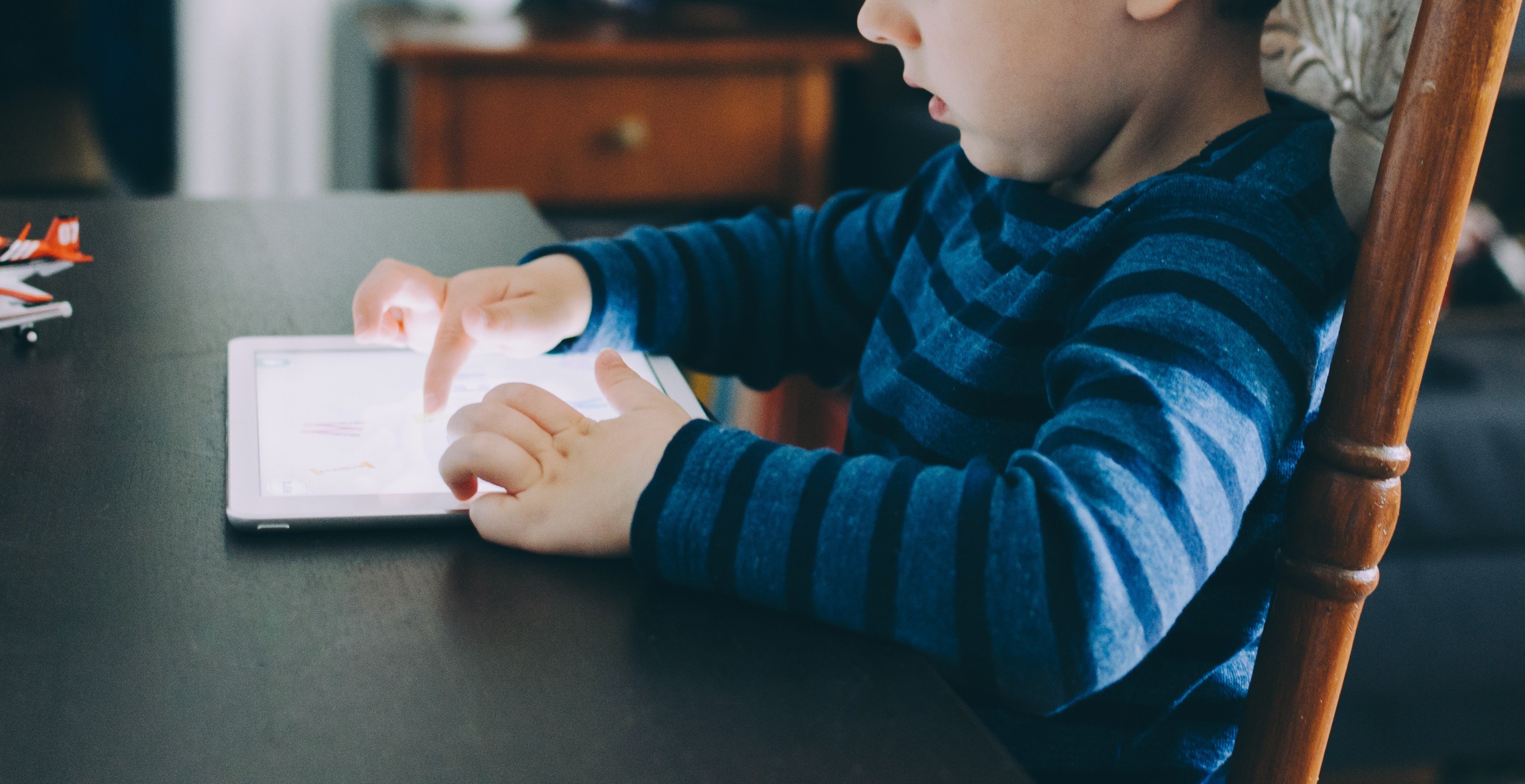 Instilling healthy digital habits in children is an essential part of parenting, especially as technology continues its evolution as ubiquitous in our daily lives. And through all the reading (and the talking) that I've done over the years on the subject, it isn't as complex as some experts have made it out to be.

There are a myriad of smart people talking about such things all over the internet (and during the Microsoft Family Tech Talk event that I attended last week). Heck, we've even covered a number of the basics, including screen time, gaming addiction, and the best ways to keep your kids safe online.

But where we're lacking is in the conversations about more than just the mechanics of addiction or how excess screen time isn't healthy for kids. It's important to ensure that we're having nuanced conversations about subjects like digital privacy, hacking, grooming, netiquette, and making good decisions about how to spend time online.

These topics could (and should) be discussed over a number of conversations. Some topics will be more appropriate for older children and teens, including the uncomfortable definition of online grooming. For parents of younger children, you can start off by talking about the content that you're both comfortable with them watching and engaging with online.

But these conversations can't come out of nowhere, mind you. If you've got a teenager already almost through high school and you've never sat them down to talk about any of these topics before, you're not likely to win any battles over when to put the phone down or how to safely traverse the internet as a minor. The trick is to start when your kiddo(s) is young enough to want to please their parent(s) by making good decisions, not when the lack of rules has already been established.

During Microsoft's Family Tech Talk in New York City, there were a number of panelists that Microsoft tapped to talk about technology and children from their professional (and personal) perspectives. The vast majority of the wisdom offered by the panelists was about having conversations with our children about technology, rather than setting hardline limits and not talking at all.

Some of the biggest takeaways from the event were:

This is part of a new SuperParent series "SuperParenting." We want to help you talk about screen time with your kids to define some trickier topics (like grooming and phishing). We want to make sure you know how to set up parental controls (including the new ones for Windows 10 and Xbox One) on all major platforms, including YouTube. And we want to make sure you talk to your kids about the best ways to establish healthy relationships with technology.