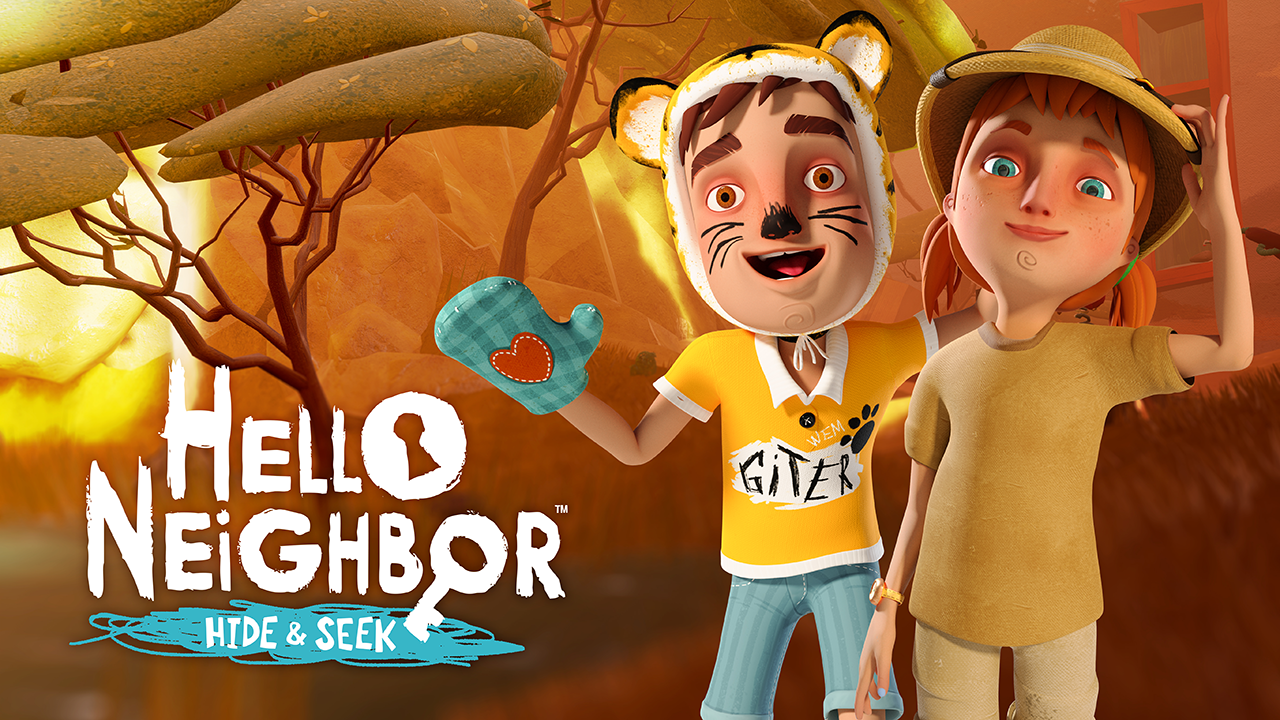 Hello Neighbor: Hide and Seek is a prequel to the original Hello Neighbor, which was first released on Xbox One and PC in December 2017, and on Switch, PlayStation 4, iOS, and Android last July. Hide and Seek shows players the events that occured right before the first game.

Hello Neighbor: Hide and Seek is a stealth horror puzzle game for teens that challenges players to complete goals in each stage while playing hide and seek with their in-game brother. For instance, early on, players are taken to a large open area filled with oversized common objects, like chairs and pipes. They’ll need to interact with these items to collect stuffed animals that they can throw in a large shopping basket at the edge of the area.

If players get caught by their brother, they’ll keep the tools and other key items they’ve collected in their personal inventory (users can carry four objects at once), but they’ll lose any toys they were carrying and will be transported back to the starting location of the current area.

Hide and Seek offers only slight hints for what players need to do, leaving users to figure out the bulk of the game through exploration and trial and error. On the surface, Hide and Seek would be a great tool to strengthen players’ problem solving skills, but the fact that players are being hunted -- in a manner of speaking -- in each stage makes the game a bit too scary for youngsters.

Check out the first 15 minutes of Hello Neighbor: Hide and Seek on iOS in our SuperParent First Look below to see how this one plays.