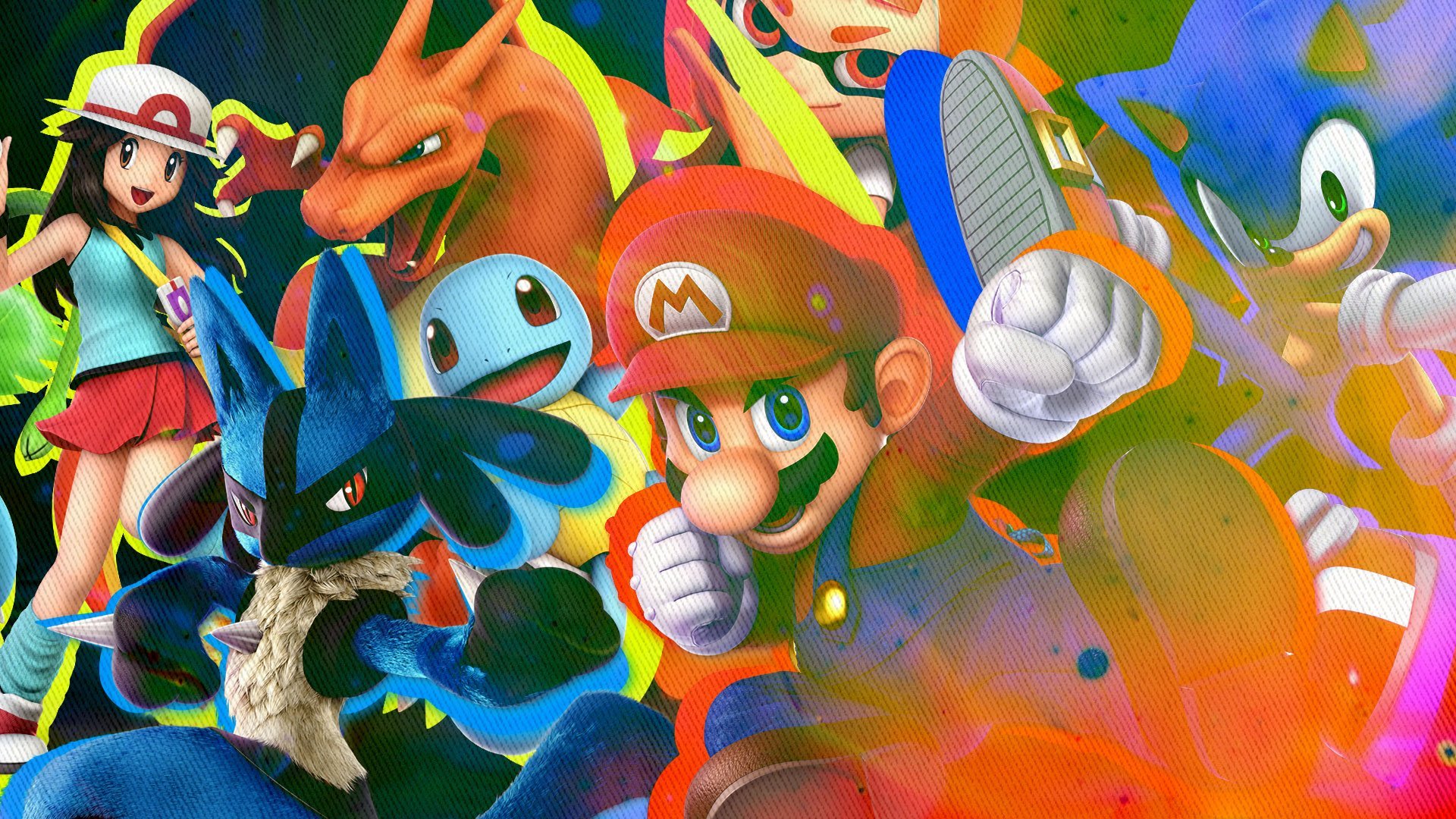 The beauty of Super Smash Bros. games is that they work just as well when played as a lighthearted party game as they do in more earnest competition. Whether you and your kids enjoy item-filled mayhem or prefer to slog it out in one-on-one matches, Smash Bros. just works. At its heart the series is still a fighter though, and that means some characters will always excel over others.

With Super Smash Bros. Ultimate releasing today we decided to take a look at its whopping list of 73 characters to determine the best choices for each situation. A point of note: these lists are in no way meant to represent the best characters at the professional level of the game.

We’re here to help you choose characters that will be great for playing with a little one, or help them get the edge over their friends.

These fighters have a bit of everything going for them. Easy to control, they’re great in the hands of a good player but won’t punish newcomers for trying them out.

Masters of single combat, these fighters are a great pick if you’re looking to make things a little more competitive. A bit of practice with any of these and you’ll rule an item-free arena.

These characters excel in four to eight player free for all matches thanks to their easy controls, large attacks and strong power. Jump in a busy game as Ike or Cloud and you’re bound to score more than a few K.O.s with their powerful smash attacks.

The best characters for beginners, these fighters have good recoveries or multiple jumps to help them get back to the stage when knocked off. Don’t worry about any hard to master moves that risk flinging you off the edge of the level either, all of these fighters keep their movesets simple.

Not for the faint of heart, these fighters are a force of nature in the right hands but require a good grasp of the game’s basics. They tend to be speedy, tricksy characters that can dish out a lot of quick strikes but die easily when attacked. We recommend avoiding these until you’re comfortable moving around the stage and recovering.

Avoid (for a while)

Part of Smash’s appeal is that controlling your character is very simple compared to other fighters, without many moves to learn. There are a few characters that don’t follow the standard playbook and take a good chunk of time to understand and master. We’re not saying you shouldn’t play these fighters, but you’re probably best avoiding them until you feel more confident in your skills.

Choosing between 70+ characters can be difficult and more than a little overwhelming, but we hope these lists will help you pick the best fit for you and your child. If you’re excited to try any particular character, let us know in the comments below!