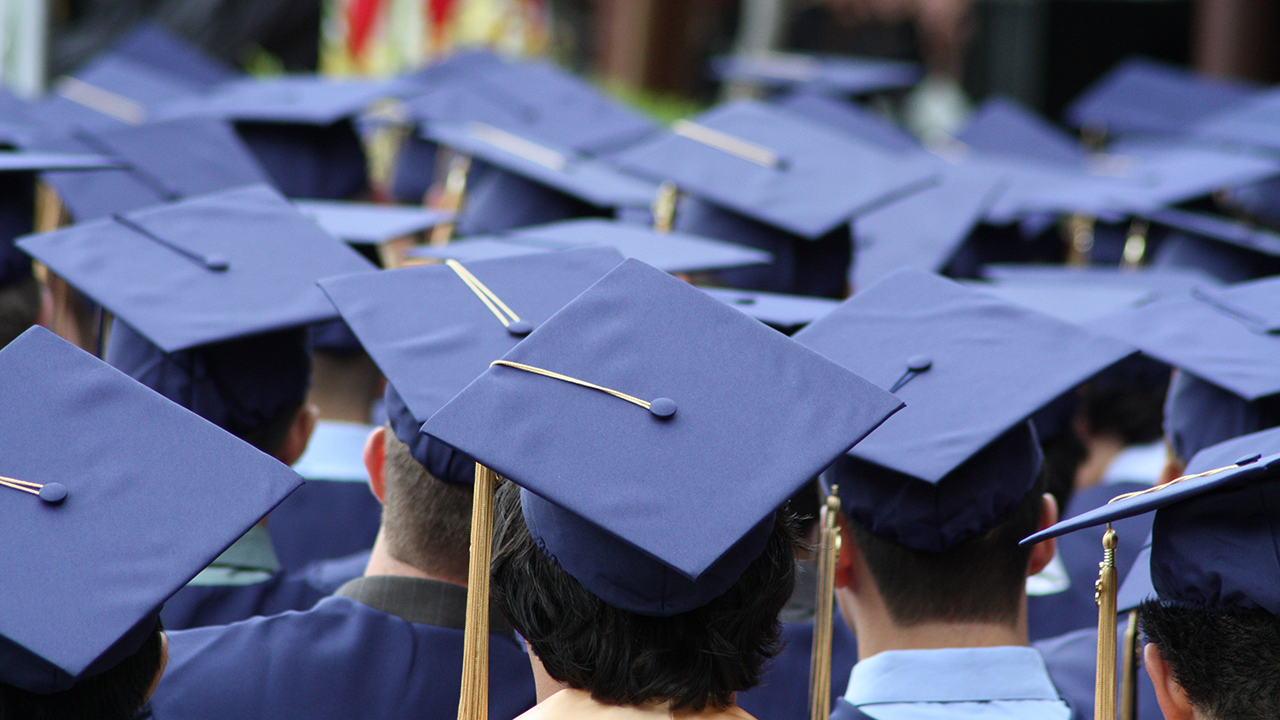 The ESA Foundation (part of the Entertainment Software Association) announced its ESA Foundation scholars for the 2018-2019 school year. The organization selected 35 women and minority students who will each receive a $3,000 scholarship to help them as they pursue degrees in fields that are related to video games. This includes majors such as computer programming, digital arts and sciences, and game modelling and design.

The scholarship recipients will also have access to mentorship and networking opportunities with others in the video game industry. The ESA Foundation released a neat video highlighting this year’s recipients, which you can check out below

The ESA formed the ESA Foundation in 2000. In addition to awarding scholarships to students, the foundation “supports charitable organizations and schools that leverage entertainment software and technology to create meaningful opportunities for America’s youth.”

Since 2007, the ESA Foundation has awarded almost $1 million in scholarships to more than 300 students, with the goal of adding more diversity and inclusivity to the industry as a whole. Recipients in the 2018-2019 program are attending schools in 11 states and Puerto Rico. While signups for the 2019-2020 school year aren’t yet open, parents and interested students can learn more on the ESA Foundation Scholarship website.

The ESA is the industry trade group representing video game developers and publishers in the United States. The organization runs the E3 video game convention, and also manages the ESRB, which is behind the age ratings you see on video game boxes in stores.