Where to Get the Master Ball in Pokemon: Let's Go 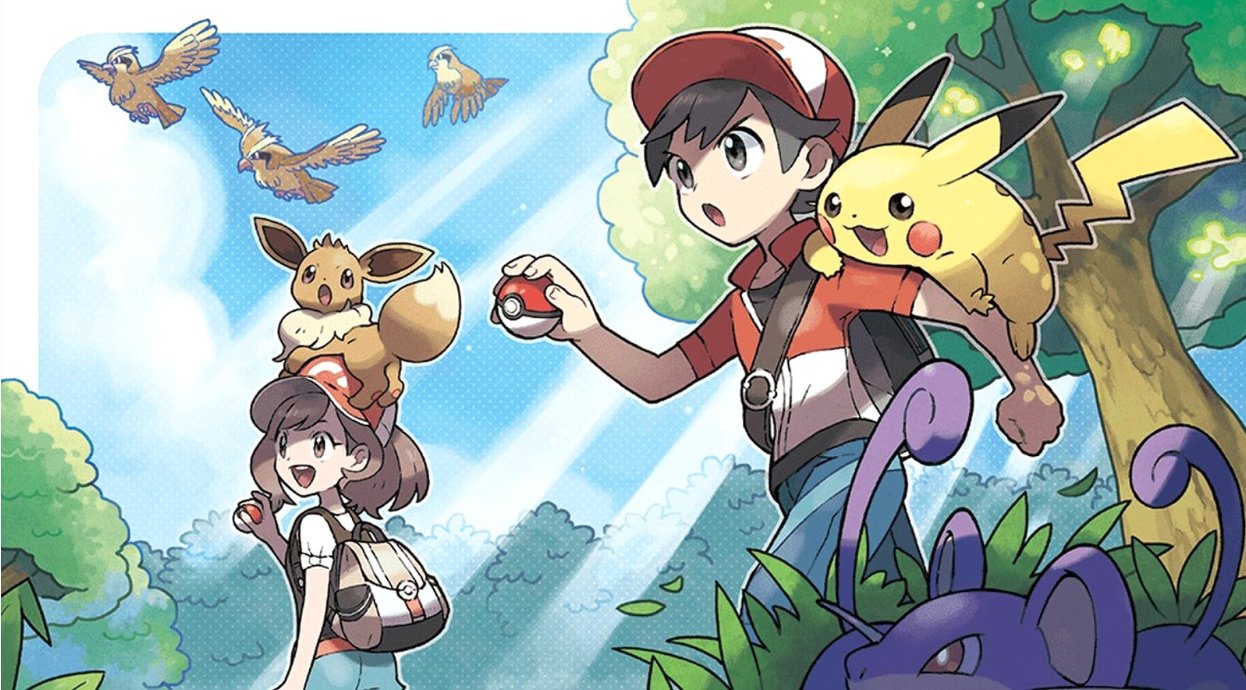 This comes in handy after you beat the Elite Four, as there’s a Pokemon hidden in Cerulean Cave that requires a Master Ball for capture.

To help you prepare, we’ve put together a guide on where you can get the one and only Master Ball in Pokemon: Let’s Go!

Where to Get the Master Ball in Pokemon: Let’s Go

The Silph Co. building is setup like a giant, two-part puzzle. First, you’ll need to get a Key Card used to open blocked areas. After that, you’ll need to find the right teleport panel on the floor in order to reach the office of Team Rocket boss Giovanni.

While you can explore the Silph Co. building and pick up dropped items, you’ll have to battle members of Team Rocket on every floor. This can be an exhausting process, and can make taking out Giovanni a lot harder. To go directly to Giovanni, you’ll first need to make your way up to Floor 5.

There, you’ll find Archer (who you battled at the Team Rocket Hideout beneath the Rocket Game Corner) and another member of Team Rocket. To help you out, your Rival will swoop in and provide support. After defeating Archer and his Team Rocket partner, he’ll run off, dropping a Key Card behind.

Instead, keep the Master Ball tucked away until after you defeat the Elite Four, as there’s a mysterious Pokemon in Cerulean Cave that can only be caught using the Master Ball.

What do you think of a Poke Ball type like the Master Ball? Do you wish there was more than one in Pokemon: Let’s Go? Let us know your thoughts down in the comments below!