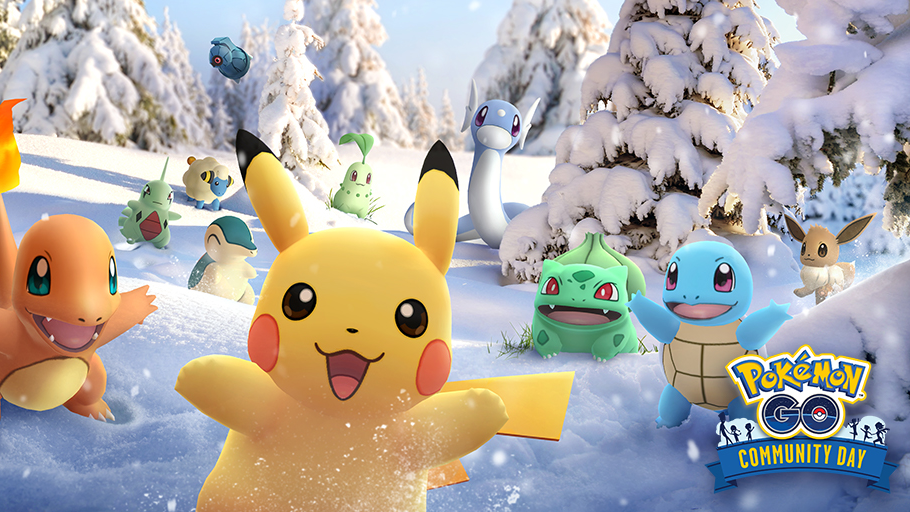 Pokemon Go’s December Community Day event has been revealed, and whoo boy is it a doozy! Rather than taking place during a single afternoon, December’s event will last almost three days, from November 30 at 4 p.m. ET to December 2 at 2 p.m. ET.

During that time, every creature from every Pokemon Go Community Day in 2018 will appear more frequently in the wild for players to encounter. To refresh your memory, here’s the full list:

While the featured Pokemon will appear more frequently from November 30 - December 2, a special three-hour event will take place on December 1 (on December 2 in the Asia-Pacific region), giving players extra bonuses for a limited time. From 2 p.m. ET to 5 p.m. ET on December 1, players will receive double the normal amount of experience points and Stardust when catching Pokemon. Egg Incubators will also require players to walk half the normal distance when an egg is placed inside during the three-hour window.