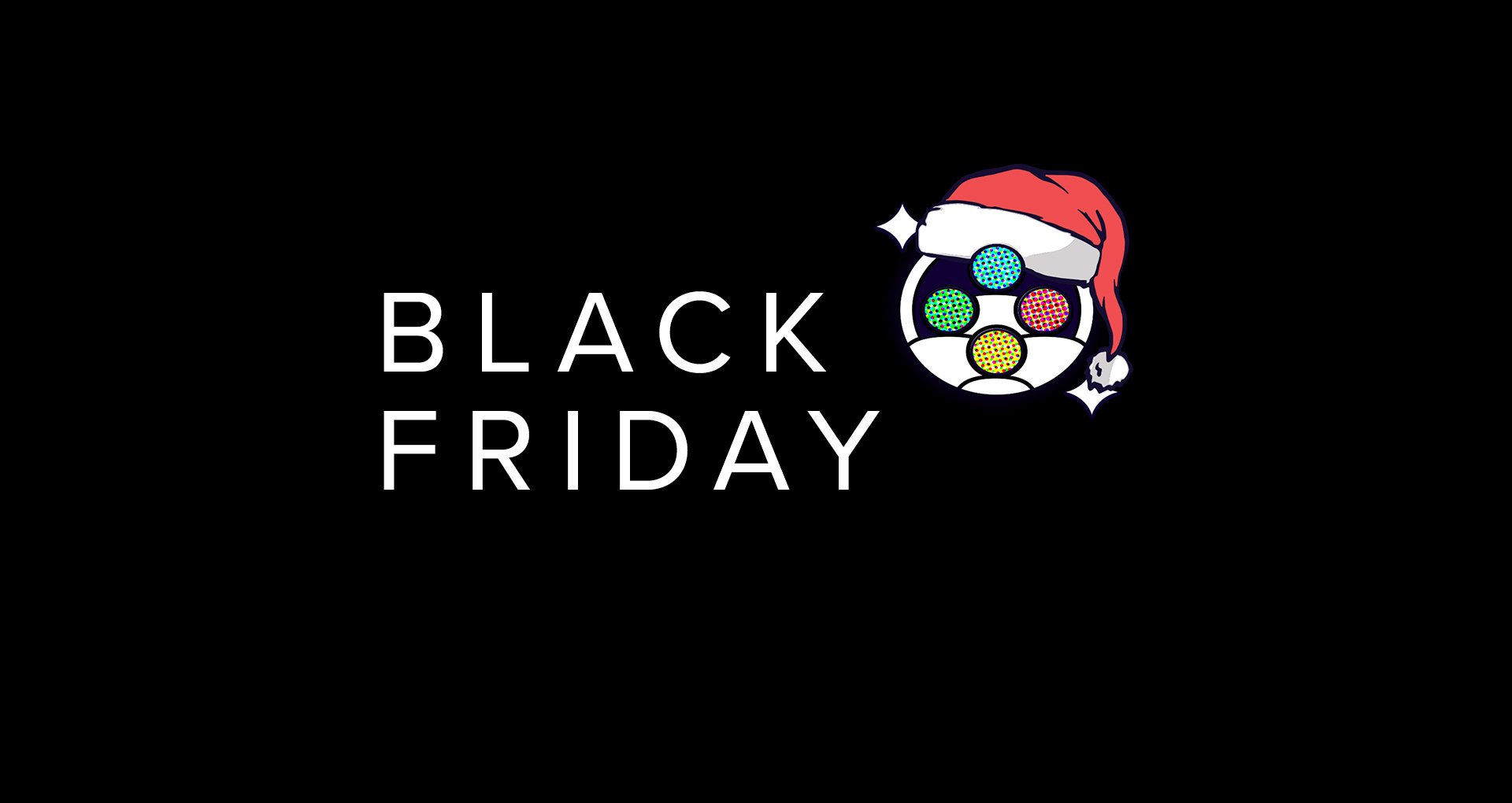 The console wars may be dwindling, but the fight for attention is never-ending. This Black Friday, a lot of parents are asking themselves which console would be best for their kids -- and the answer isn't as straightforward as you'd think. There's no single right answer, especially among tech-savvy kiddos who have ideas and wants of their own.

What we can do is steer you in the right direction in terms of games, media capabilities, and parental controls.

Why You Should Get A Nintendo Switch

Nintendo knows how to do family friendly the right way. They almost always have. There's a reason why the majority of the games that we highlighted in our Black Friday Top 5 Games article are, well, Nintendo games! In addition to the plethora of incredible Nintendo games, there are a bunch of great indie games that you can buy in the Nintendo eShop (including The Adventure Pals, my kid-friendly Game-of-the-Year).

Playing multiplayer games locally is a breeze with the Switch, but playing online is a bit of a nightmare as there isn't a native chat app built into the Switch itself. You have to use a separate app on your phone in order to play games together on the Switch if one (or more) of you is remote.

But playing games isn't the only thing that the Switch can do. (Though you should consult our handy Nintendo Holiday Gift Guide to see what else you'll need, should you decide to get a Switch.) You can also watch YouTube (with the parental controls on) and Hulu. No news of when we'll be getting a Netflix app (or a web browser), but YouTube is the choicest pick for most kids anyway.

Check out our Nintendo Holiday Gift Guide for more information on where to find the best deals on Nintendo Switch console bundles (and controllers).

Why You Should Get An Xbox One (S or X)

The Xbox is unparalleled in its console capabilities. The X is one of the most powerful consoles on the market today, after all. We've outlined the differences between the Xbox One X and the Xbox One S in our Xbox Holiday Gift Guide, so you can take a look at which console bundles will work for you.

What I love about my Xbox is the access to many, many Xbox 360 games that I've loved (and lost access to) over the years, in addition to Xbox One exclusives like Forza Horizon 4 and Sea of Thieves. If you have Xbox Live Gold, you'll be able to redeem free games each month. Xbox Game Pass makes the Xbox One a no-brainer for the hardcore gamer in your family. The Xbox One also makes it incredibly easy to play with others (as long as you have Xbox Live Gold) and stream to Microsoft's proprietary livestreaming platform, Mixer. The built-in chat on Xbox Live is robust and easy-to-use.

The games aren't the only draw on the Xbox One, either. You can get access to all of the popular video apps, including Hulu, Netflix, Amazon Prime, Vudu, YouTube, the CW, and even Spotify. You can push Spotify from your phone or your computer over to your Xbox One, as well. The Xbox One is a full-featured multimedia gaming console. And yes, it even has Blu-ray.

Why You Should Get A PlayStation 4 (Slim or Pro)

PlayStation 4 has the lion's share of gaming these days, what with the successes of games like Spider-Man, Horizon Zero Dawn, and Ni No Kuni 2. When I look at the games on the shelves in my office, most of them are PlayStation 4 games. But the biggest draw for the PlayStation 4 is PlayStation Plus, which operates in a similar capacity to Xbox Live Gold -- you pay each month to access multiplayer, but you get free games for your library that you get to keep.

The Pro, especially, is a beautiful system that runs relatively quietly (unless you're really pushing it with a game like Red Dead Redemption 2, which we don't recommend for kiddos or teens, regardless). There's nothing better to play Spider-Man on and swing through the skyscrapers in New York City. And if you've never played a Gran Turismo game (PlayStation's version of Forza Motorsports), Gran Turismo Sport is gorgeous and incredibly fun, even though it's a simulator and takes a bit more to learn than Forza Horizon 4 does.

Like the Xbox One, the PlayStation 4 is a full-featured multimedia system that has a Blu-ray player and access to all of the biggest video streaming apps, including Netflix and a proprietary Sony streaming app called Crackle.

Check out our PlayStation Holiday Gift Guide for more info on the best bundles and games to play on PS4 this holiday season.