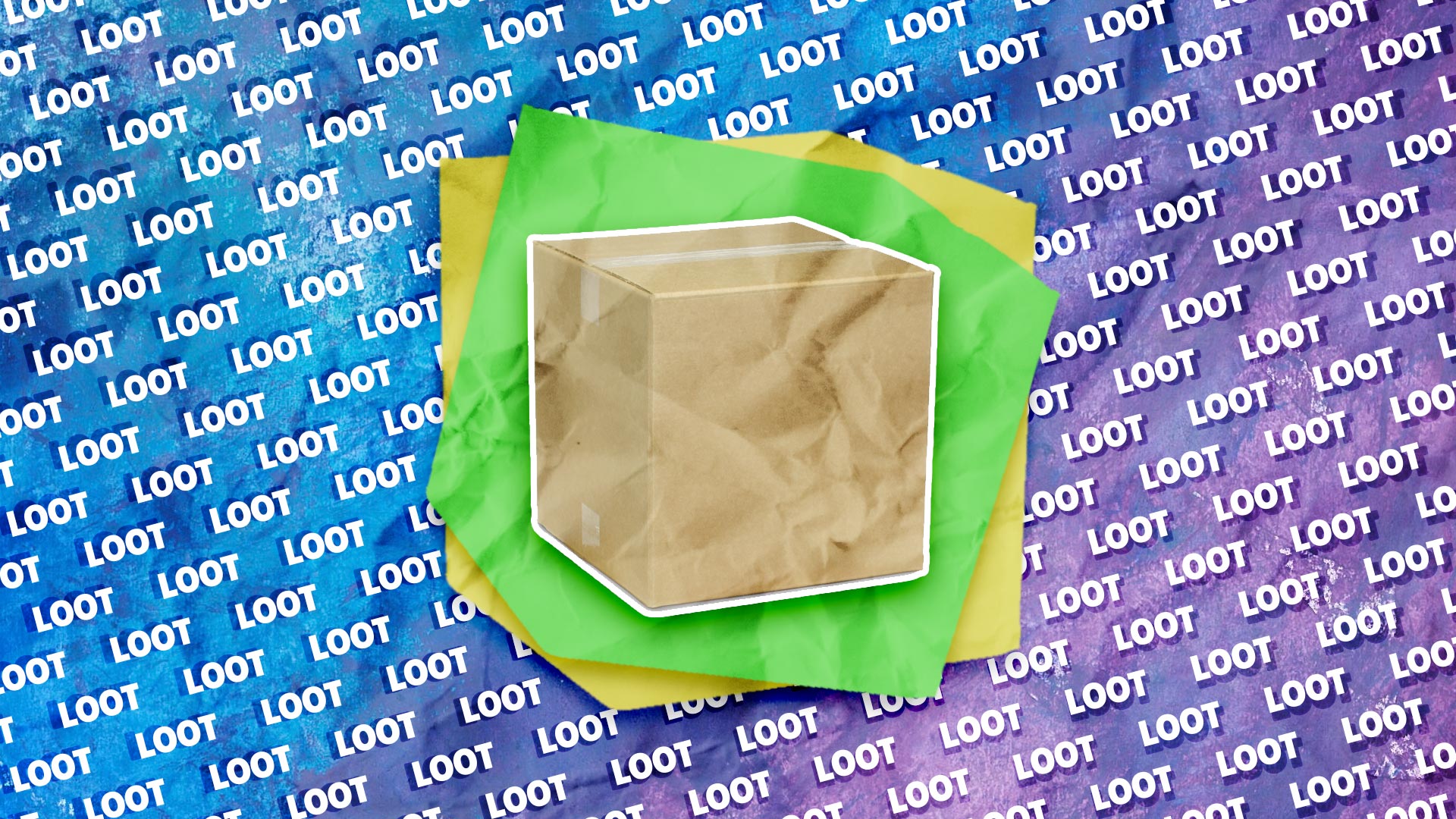 We’ve all heard the horror stories about kids running up bills of hundreds – even thousands – of dollars on digital stores, buying additional coins and content for mobile and console games on their parent’s credit cards. People such as British 7-year-old Faisall Shugaa who spent over $6,000 upgrading digital dinosaurs in the Jurassic World mobile game, or Irish teenager PJ Coogan who spent a similar amount of his mom’s money on coins for FIFA Ultimate Team on the PlayStation.

Now a new controversy is sweeping the games industry: loot boxes. What are they? Are they as bad as some say? Here’s our simple guide to this murky subject.

The ABC of DLC

To understand the concept of the “loot box," you first need to understand the concept of downloadable content for games. These are boosts, power-ups and even new levels, weapons or characters that can be added to a game after it has been purchased or downloaded. Most commonly, this downloadable content – or DLC – was available for sale in free mobile games, as a way of monetizing a base product that was given away for nothing. The practice proved incredibly popular, driving billions of dollars in revenue for start-up app developers. This caught the eye of more traditional established publishers, who have begun implementing similar systems in console games that already come with a $60 price tag. And that’s made some people angry.

So what are loot boxes?

Loot boxes are a relatively new form of DLC. In the past, DLC may have cost money, but at least you could see what you were buying – even if it was just magic gems to unlock disposable power-ups in a puzzle game. The contents of a loot box are a mystery, however. You’re paying for a randomly generated bonus, and you won’t know what it is until you’ve bought it. You might pay $10 and get exactly what you wanted, or you could pay $1,000 and still not get it.

Sometimes these bonuses are purely cosmetic in nature. A loot box in the popular online shooter Overwatch, rated suitable for teens, offers new costumes (or “skins”) for its cast of characters, for example. The PC shooter CounterStrike GO, meanwhile, offers unique skins for weapons. The game is rated Mature, but unregulated online marketplaces are full of kids as young as 11 buying and selling rare weapon decorations, often for hundreds of dollars.

Increasingly, however, these random items are also things that tangibly change the gameplay, speed up progress to higher levels or give a player an advantage in online matches, essentially turning the loot box into a “pay to win” option. Often, the most desirable items and boosts are given a low percentage of appearing or are restricted to the highest-priced loot boxes.

The FIFA Soccer spin-off Ultimate Team mode allows players to buy blind “packs” of virtual cards, containing real life players from the world’s top soccer teams. These can be bought using in-game coins gradually earned through play, but are also immediately available if you part with real money. Given the game’s online competitive focus, the desire to have the best cards quickly makes the free option unappealing, especially for impatient youngsters.

In other words, players are being encouraged to not only buy a game, but to keep spending extra money on the game to do better against other players. Psychologists call it “variable-ratio reinforcement” – a reward system that is exciting precisely because the result is random and unpredictable. There’s always the chance that the next one will turn up a winner.

The controversy kicks in

Naturally, gamers were less than happy at being milked in this fashion, and it wasn’t long before various governments and legal bodies began looking into whether blind “loot box” systems should be classed as a form of gambling, and which jurisdiction they would fall under.

The UK Gambling Commission has investigated and declared that “the line between video gaming and gambling is becoming increasingly blurred." Both Japan and China cracked down on this practice, after the runaway success of the loot box-based Puzzles & Dragons app series. Meanwhile, Apple’s own App Store has changed its rules so that any game which features systems like this must list the odds of items appearing at the point of purchase.

Clearly, there is a groundswell of social and legal pressure mounting against the “loot box” mentality, and publishers are taking note. Gaming giant EA came under fire for its loot box system in Star Wars Battlefront 2, after a fan worked out that it would take 4,528 hours of play -- also known as “grinding” -- to access all the game’s content without paying for loot boxes. Hawaiian state representative Chris Lee took up the cause, suggesting legislation to ban the sale of loot box games to those under 21 years old, and called Battlefront 2 a “Star Wars-themed online casino, designed to lure kids into spending money.” EA took the drastic step of deactivating the payment option just days before the game launched in order to head off the negative publicity.

So what can you do?

As with all things related to kids and gaming, the best advice is to be aware of what your children are playing and research not only whether it contains questionable content, but also what sort of additional content options it offers. Check the settings on consoles and tablets to make sure that real money purchases cannot be made without a password, or disable them completely. Although it’s not always practical, consider not storing any credit card details on accounts used by kids.

It’s sadly rare to find a big game these days that doesn’t offer some kind of DLC store, but some are less aggressive than others. All rely on the same psychology though – that impulse to pay a small amount of money in the hope of getting something cool, which can quickly spiral out of control and become a compulsion, especially if the money being used feels intangible. Take advantage of parental restrictions on purchases on your child’s console or mobile device, and talk to them about the true cost of such digital transactions. Often, seeing that money in real terms -- the things it could buy in a physical store -- makes all the difference.

Are loot boxes ok for kids, or should they be banned? Let us know what you think in the comments section below.