Guys, Check Out This Trailer for the Harry Potter Augmented Reality Mobile Game 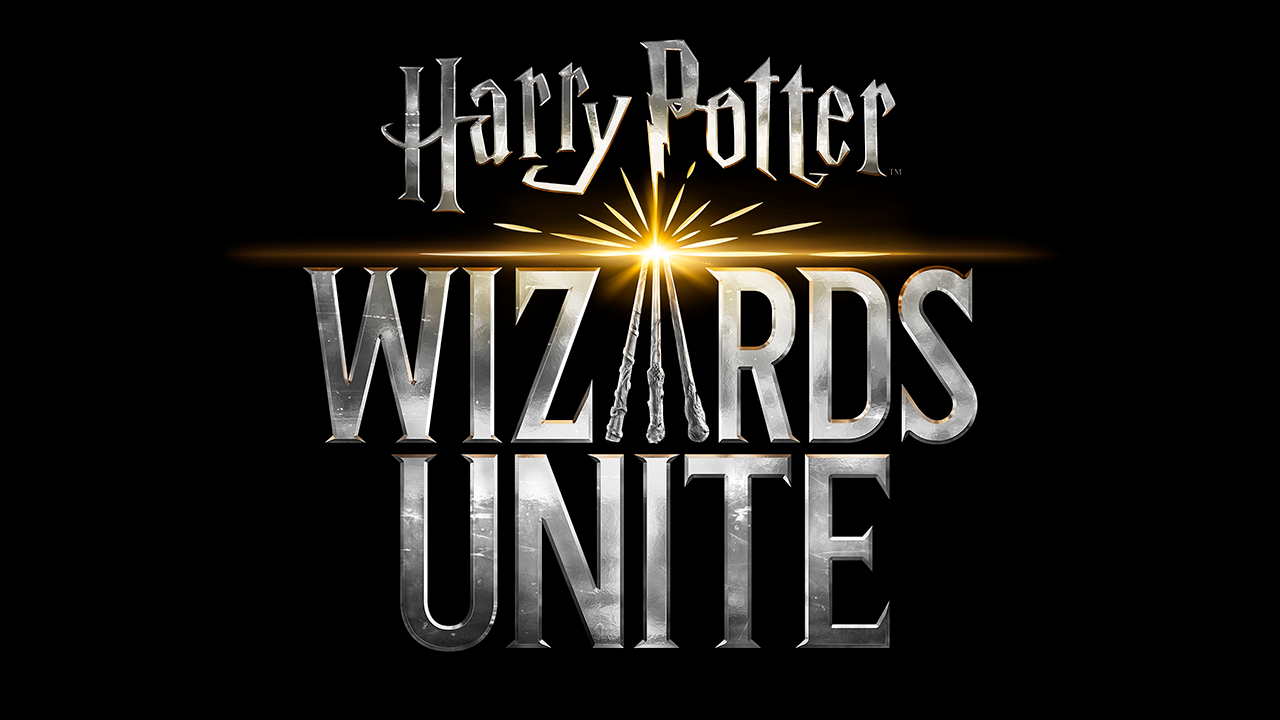 Oh happy days! It’s been more than a year since we first learned that Niantic, the company behind Pokemon Go, was working with WB Games to create a mobile game set in the Wizarding World of Harry Potter.

The game is called Harry Potter: Wizards Unite. Even though it’s not expected to launch until sometime in 2019, a teaser trailer has been released to tide us over. Check it out below!

Harry Potter: Wizards Unite will be similar to games like Pokemon Go, in that it will use augmented reality to make things in the game appear as though they’re in the real world around players. We don’t know much about how the actual game will play, but a press release for the game said, “players will be able to explore real-world surroundings to unravel a global mystery, cast spells, and encounter fantastic beasts and iconic characters along the way.”

The game’s official website also provides a bit of backstory for the game:

"Please resist the urge to panic. Traces of magic are appearing across the Muggle world without warning and in a rather chaotic manner. We worry it is only a matter of time before even the most incurious Muggles catch wind of it. We call on all witches and wizards to help contain the Calamity or risk the worst of times since You Know Who. Brush up on your spells, get your wand ready, and enlist immediately.”