Is Nintendo Labo a Blast or a Pass? 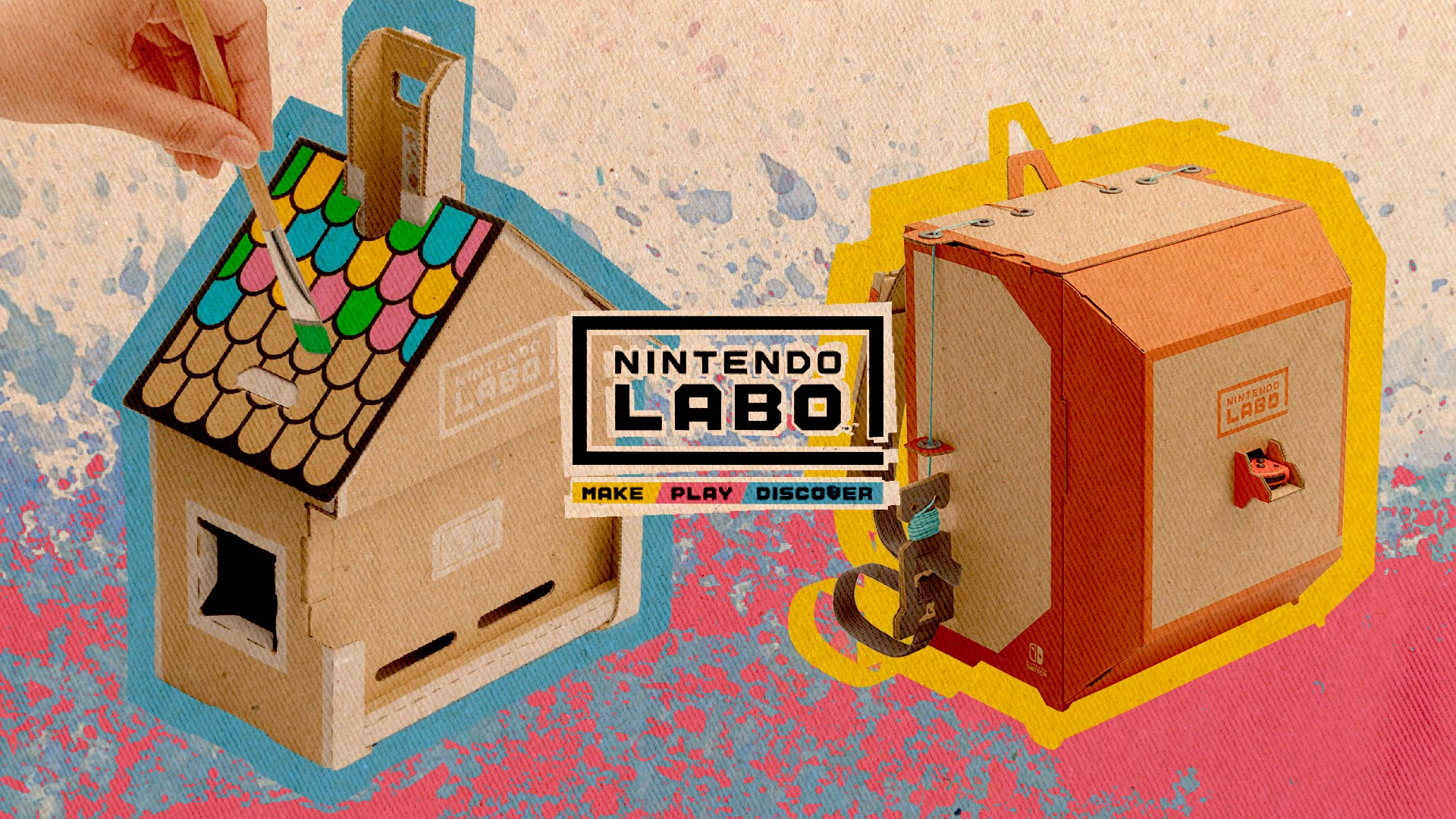 One of April’s biggest video game releases is nearly here, as Nintendo Labo is about to be launched into the hands of excited kids and parents everywhere. But are the game’s building kits worth the time and effort required to build them?

The answer seems to be a resounding yes.

Nintendo Labo is available in two kits. The Variety Kit ($69.99) lets kids build Toy-Cons (toy controllers) in the shape of RC cars, a fishing rod, a house, a motorbike and a working piano. The Robot Kit ($79.99) features one larger build that lets kids create a robot-inspired backpack that they can wear. Both kits come with games that can be played on the Switch, but kids can use their imaginations and keep the fun going even after their screen time is over.

Early testers have had a chance to play with both kits, and have plenty of love for the system.

According to Time, the instructions for each kit are so clear that even young players should be able to put together the Toy-Cons on their own (though some kits take quite a bit of time to finish). Bonus points: The Toronto Star pointed out that parents can score some rare free time as they’re kids are distracted with building.

Thankfully, the fun doesn’t stop once the building does. For one, The Independent said kids can "have a blast" coloring and decorating each creation after they’ve built them. Plus, the mini-games associated with each Toy-Con are pretty fun too, with multiple reviewers pointing out the great fun to be had with the fishing rod specifically.

But which kit is better? That will partly depend on your child. If they’re into robots, the Robot Kit is a no-brainer, but for others, the Variety Kit might be the way to go, as Pocket Lint said the Variety Kit "is not only the cheaper of the two but will give you plenty of different tasks and games to keep you entertained.”

Overall, The Verge summed it up best:

“The tagline for Labo is “make, play, and discover.” Each of these elements is an equally important part of the experience, but the most impressive aspect of Labo is how the lines between the three blur. You play as you build, you discover as you play, and it’s a blast no matter what you’re doing.”

Check back with SuperParent next week for more Nintendo Labo coverage!