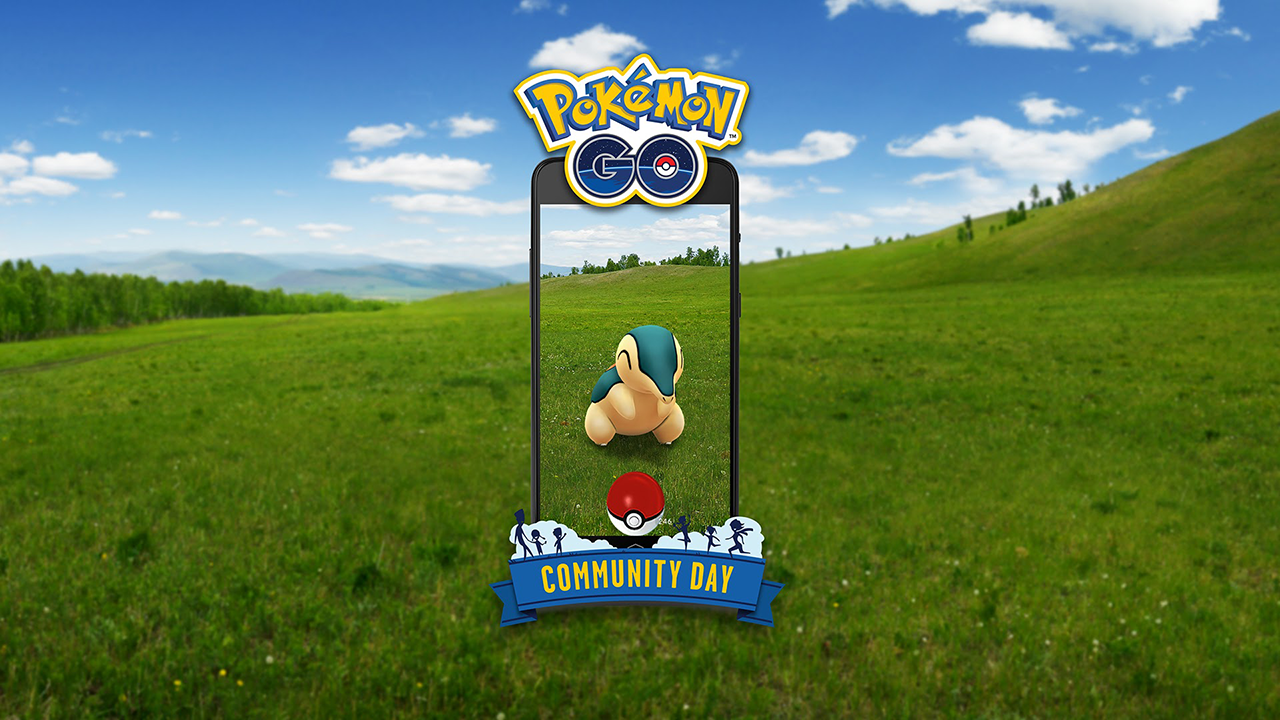 Time flies when you’re having fun, and that’s certainly the case in Pokemon Go. The game’s next Community Day event will take place this Saturday, November 10, from 2 p.m. ET to 5 p.m. ET, allowing players to encounter more Cyndaquil than normal during this time.

Cyndaquil is one of the three starter Pokemon players could choose from in the Pokemon Silver and Gold video games, which were first released in 2000 on Game Boy Color in North America. Another starter Pokemon from these games, Chikorita, was the star of its own Community Day event back in September.

Cyndaquil is a Fire-type Pokemon with two evolutions: Quilava and Typhlosion. Each time players evolve a Quilava into a Typhlosion during this event, it will learn the exclusive battle move Blast Burn.

In addition, players will earn double the normal amount of experience points and Stardust when they capture Pokemon during this three-hour event.

Trainers, keep in mind that the Stardust Blast event is currently taking place in Pokemon Go (it will end November 13 at 4 p.m. ET). On its own, this event gives players double the normal amount of Stardust when hatching eggs and capturing Pokemon. However, since the Stardust Blast event will be active during Pokemon Go Community Day, players will actually receive a whopping four times the normal amount of Stardust when capturing Pokemon during the Community Day event.

Stardust is used to power-up Pokemon so they’re stronger in battle. It’s also required when trading Pokemon with friends. If you’re running low on this valuable currency, you’ll definitely want to capture as many Pokemon as possible during the Community Day window.

Finally, keep in mind that Community Day events give players a chance to encounter Shiny versions of the featured Pokemon, so be on the lookout for them while you play this weekend!