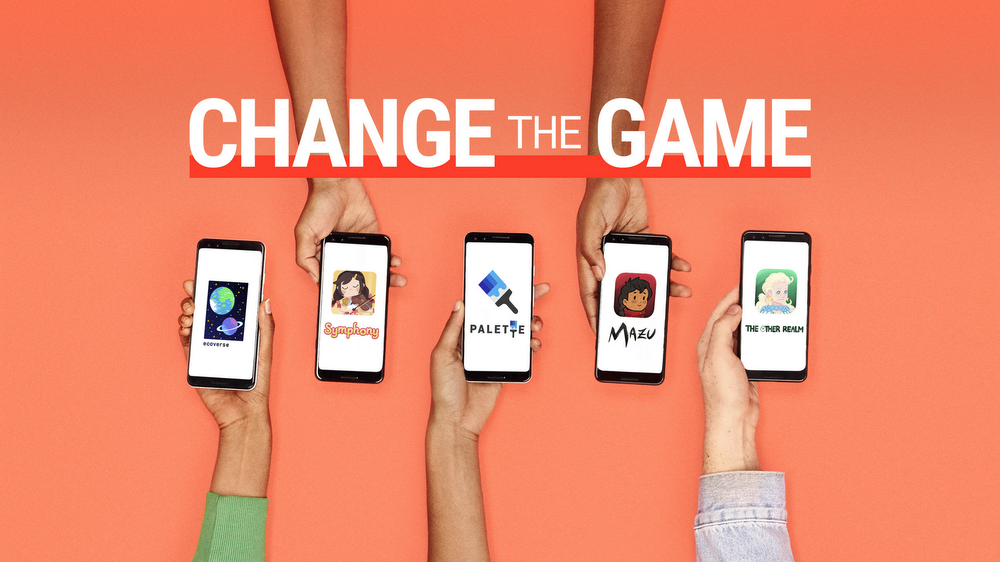 Back in March 2018, Google partnered with Girls Make Games and the ESA Foundation to launch the Change The Game Design Challenge, which invited teen girls to submit their original game ideas for a chance to win a college scholarship, a cash prize “for their school’s or community center’s technology program,” and other prizes.

According to data from the International Game Developers Association, women make up only 23 percent of the video game creator industry. However, Google said half of all mobile game players are women. It was this difference that inspired Google to create the challenge.

As Engadget spotted, the five finalists in the challenge have now had their games released on the Google Play store, where anyone with a supported Android device can download and enjoy them.

The grand prize winner is a 17-year-old named Christine. Her game, Mazu, is a side-scrolling platformer that follows a shapeshifting girl named Mazu on a journey through a dangerous forest. Mazu is rated E10+.

Here’s a quick look at the other four finalists:

EcoVerse: Created by a 14-year-old named Dakota, EcoVerse features minigames that allow players to restore life to planets across the galaxy. EcoVerse is rated E for Everyone.

The Other Realm: Created by a 14-year-old named Lily, this puzzle adventure game asks players to help a young girl named Isabelle recover her memories. Players can make choices as they play which will impact the story. The Other Realm is rated E for Everyone.

Symphony: Created by an 18-year-old named Erin, Symphony is a rhythm game that follows a girl named Serena on a quest to recover her grandfather’s music sheets, which have been scattered throughout the in-game world. Symphony is rated E for Everyone.

Palette: Created by a 17-year-old named Lauren, this puzzle game challenges players to mix different colors of paint in order to match colors found in famous paintings. Palette is rated E for Everyone.

All five games are available to download for free on Android devices. The games are technically in “Early Access,” and will be released in full in December 2018. This means each game may undergo changes between now and then.

Parents, if your kids are interested in creating their own video games, check out our guide to help them get started.