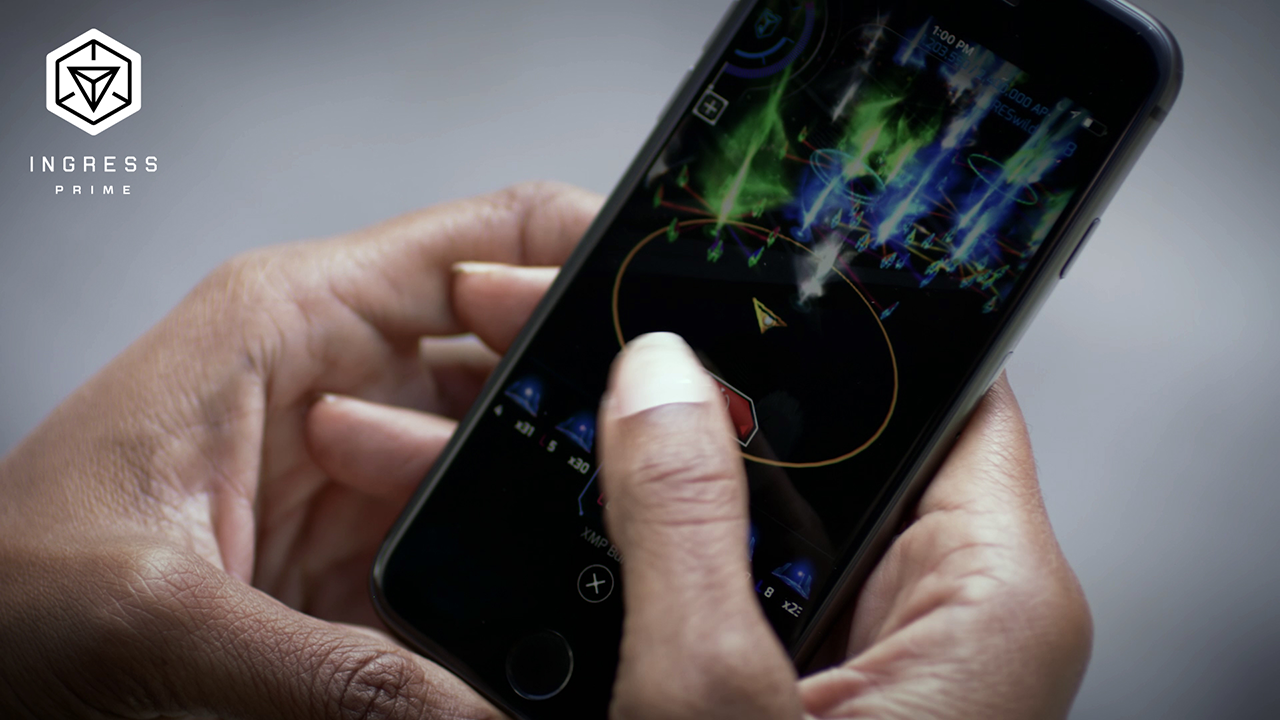 Ingress Prime is a free-to-play mobile game from Niantic, the creator of Pokemon Go. Like Pokemon Go, the game uses the player’s real-world location to create an in-game map that players can interact with. Ingress Prime is an updated version of Ingress, which officially launched on Android devices back in 2013, and came to iOS the following year.

In Ingress Prime, the discovery of a mysterious resource known as exotic matter, or XM, has sparked a conflict between two factions known as The Enlightened and The Resistance. Each faction has their own ideas about how XM should be used. Players will choose which side to join, and can then work with players on their same team to take control of the in-game map by visiting locations in the real world.

If you’re familiar with Pokemon Go, the basic gameplay here is pretty similar. Players can travel to in-game portals, which are attached to real-world locations, such as parks and churches, and “hack” them to receive in-game resources (think visiting a PokeStop in Pokemon Go).

While players can freely explore the world and visit any portals they come across, the game also contains missions for them to complete over time. These missions may ask them to visit a particular neighborhood or attraction and complete specific in-game tasks while there.

Ingress Prime is available to download for free on iOS and Android devices. The game is rated E for Everyone on Android and 9+ on iOS. Ingress Prime contains optional in-app purchases. The gameplay is also more complex than Pokemon Go’s, so younger kids may need help learning how to play.

To see how Ingress Prime looks in action, check out our SuperParent First Look below.