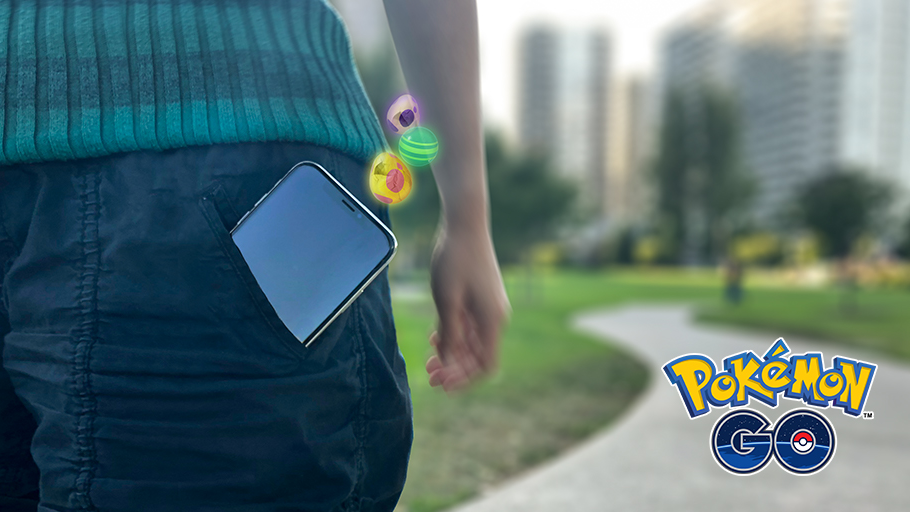 Pokemon Go has a great new feature designed to not only encourage users to do more walking, but also reward players who do a lot of walking while not playing the game.

This feature is called Adventure Sync, and it’s a completely optional tool that lets the game record the steps a player takes even when the game is closed. As of right now, the feature is only available for players who have reached at least level 35, but we don’t expect it to take too long to launch for everyone.

There is a small level requirement for Adventure Sync -- you’ll need to hit at least level 5 to access the feature once it’s fully available, but that target can be hit in an afternoon if you’ve got some free time to play.

To turn on Adventure Sync, go into the game’s settings menu and tap on “Adventure Sync.” From there, you’ll need to give the game permission to access your Apple Health or Google Fit data, depending on whether you’re using an iOS or Android device, respectively.

With Adventure Sync turned on, you have the option to receive notifications when an egg is about to hatch and when you’ve walked long enough for your current Buddy Pokemon to earn a piece of Pokemon Candy. The game will also give you weekly fitness reports that show your walking stats for each week.

Adventure Sync is one of the best things to happen to Pokemon Go. If you’re the type of player who has the game running in your pocket even when doing simple errands like walking around the grocery store (raises hand), you can now save your phone's battery life without missing out on in-game goodies. Let's celebrate!