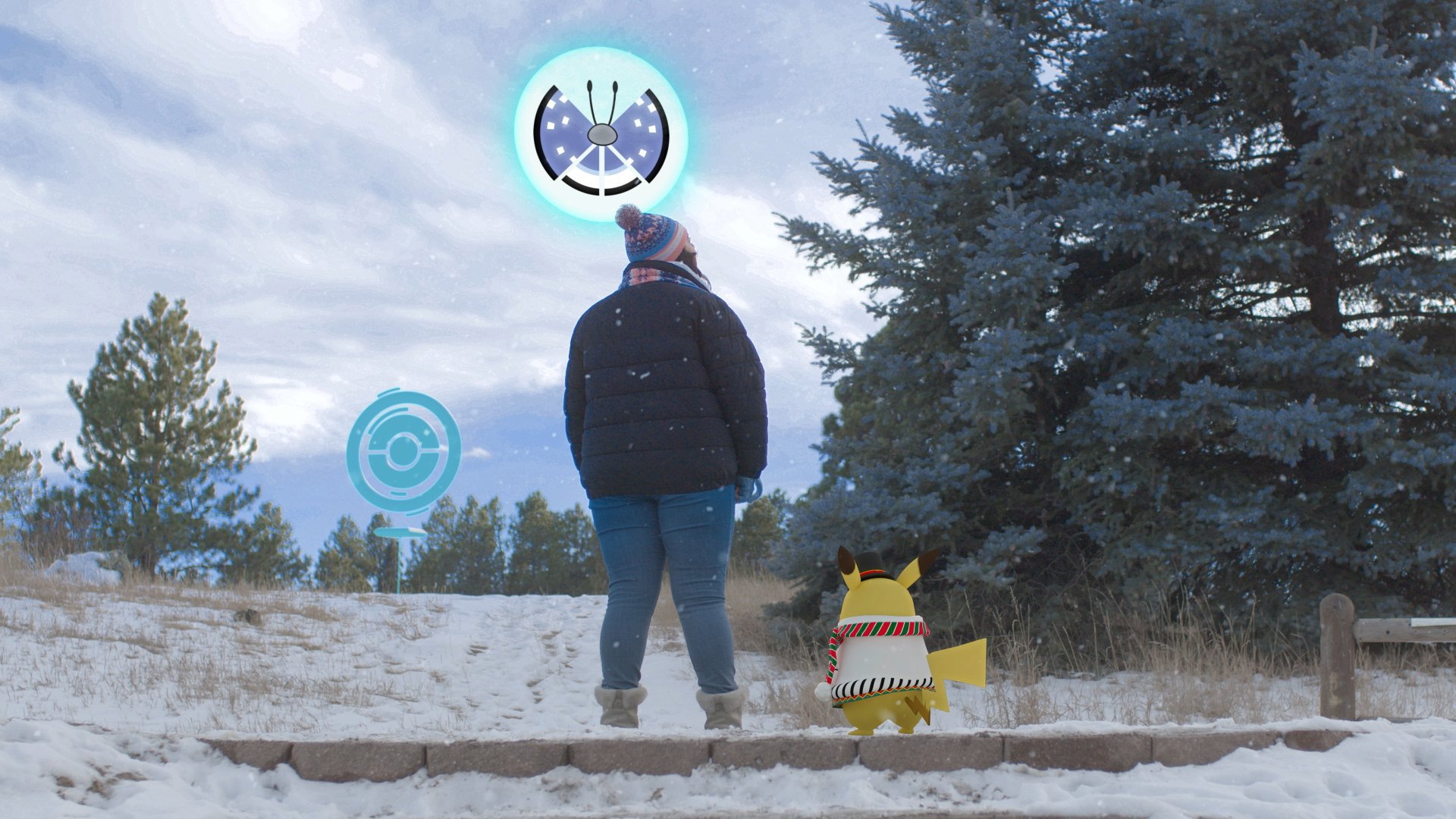 As spotted by Serebii.net, Pokemon Go has added three new Pokemon for players to collect: Scatterbug, Spewpa, and Vivillon.

According to the Pokemon Go website, players will be able to earn encounters with Scatterbug by pinning postcards. Players can pin their own postcards, as well as postcards sent to them by other players.

Once players pin their first postcard, they’ll receive the “Vivillon Collector” medal for their profile. There are 18 different varieties of Vivillon available to collect, with different designs being associated with different geographical regions around the world.

As players pin multiple postcards from the same geographical area, they’ll be able to receive encounters with Scatterbug that will turn into the variety of Vivillon associated with that area once they’re evolved.

Here are the 18 Vivillon patterns that are available to collect:

Players can view a map showing where the different varieties of Vivillon originate by tapping on their Vivillon Collector medal and tapping the magnifying glass on the bottom-left corner of the map preview.

You can learn more about collecting Scatterbug, Spewpa, and Vivillon on the Pokemon Go website.

Are you going to collect all 18 varieties of Vivillon in Pokemon Go? Let us know on Twitter at @superparenthq.