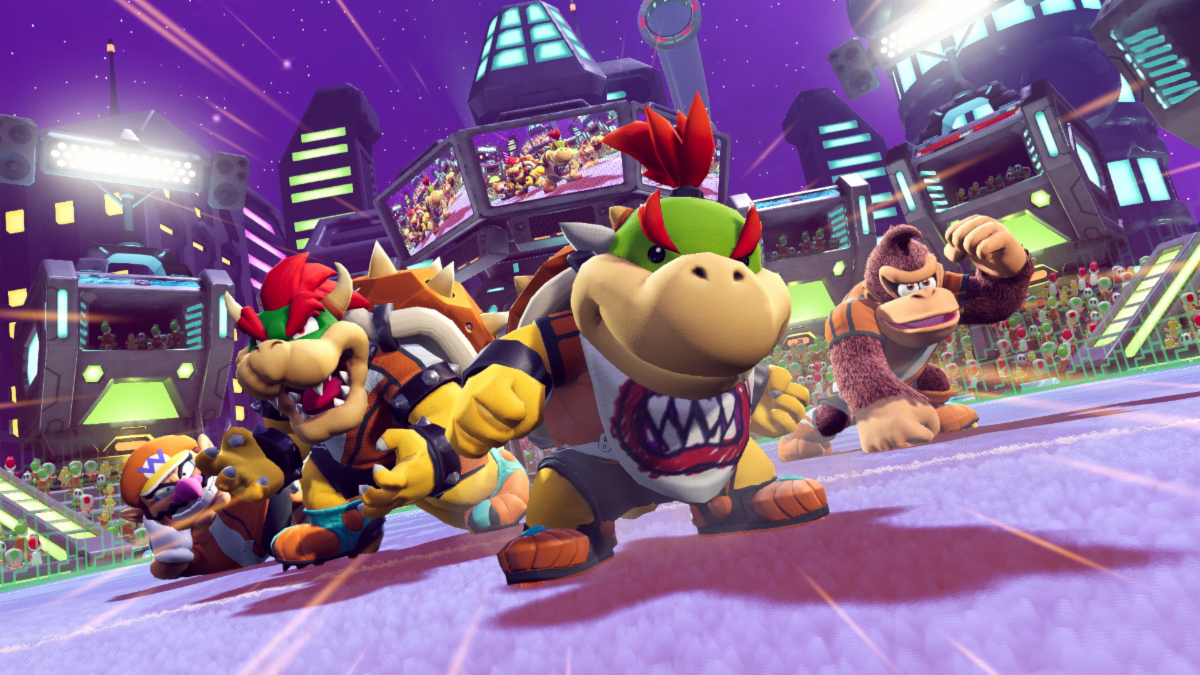 A free content update has been released for Mario Strikers: Battle League on Nintendo Switch, bringing new characters and goodies to the soccer-inspired sports game.

In addition to these new characters, this update also includes a set of “Shellfish Gear” that players can equip to their characters to change their stats. The update also adds the “Urban Rooftop Stadium” to the game.

While this update is now available to download for free, players will need to own the base game of Mario Strikers: Battle League in order to access the new content.

What do you think about this new update for Mario Strikers: Battle League? Let us know on Twitter at @superparenthq.