What is a 'Battle Royale' Game? 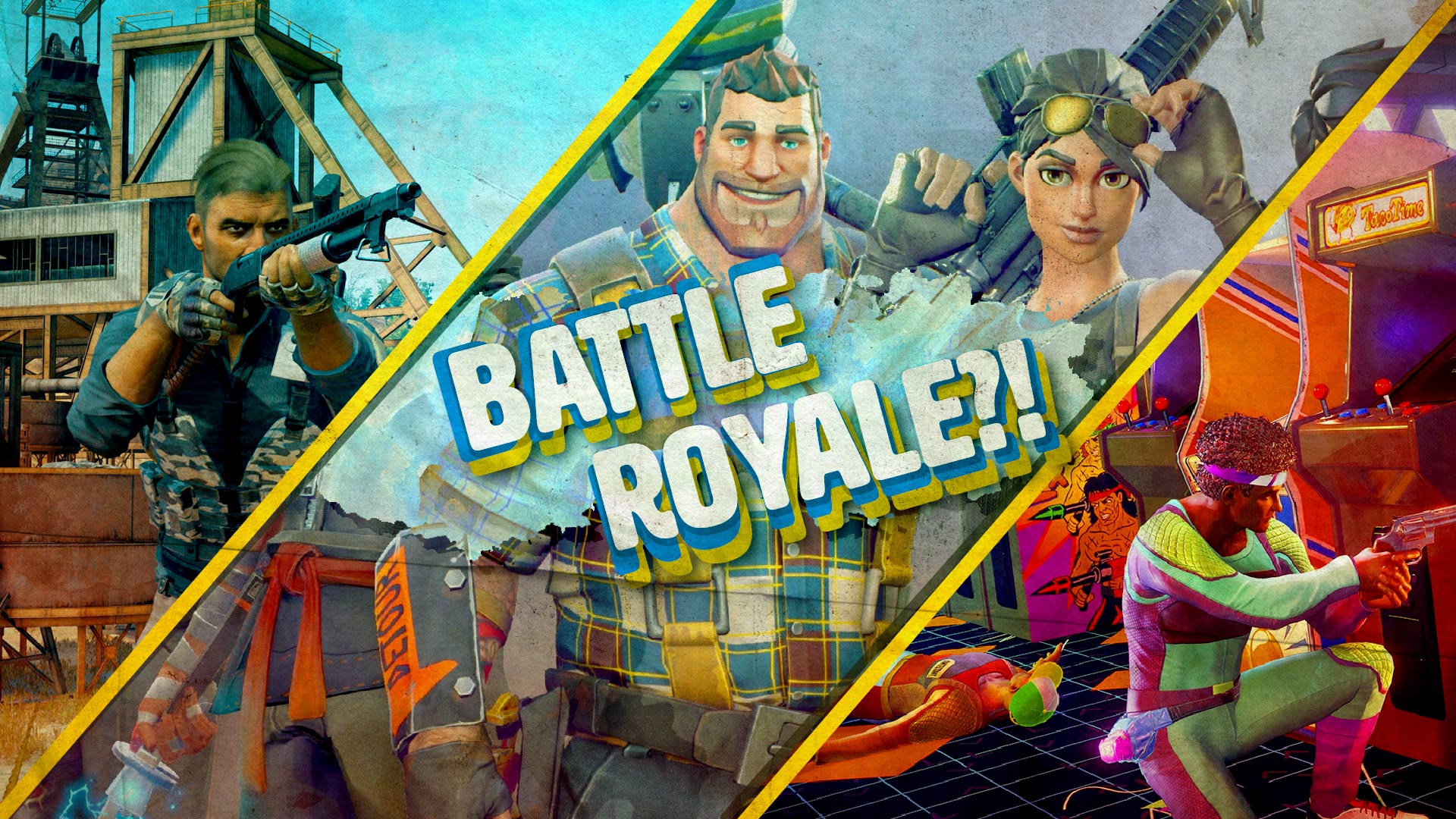 Just when you think you’ve got a handle on the most popular games, from Minecraft to Overwatch, along comes a whole new trend which every kid suddenly wants to be part of. That’s what has happened in recent months with online “battle royale” games – but what are they, and what makes them different? Here’s what you need to know.

Where does Battle Royale come from?

The name Battle Royale comes from a dystopian Japanese action thriller released in 2000, in which the government tries to crush a rebellious younger generation by sending random classes of ninth graders to a remote island and forcing them to battle to the death. It’s brutal stuff -- certainly not something you’d watch during family movie night -- but the same concept found a more palatable mainstream expression in the hit young adult Hunger Games novels and films.

Battle Royale is not Deathmatch

Deathmatch has been a popular mode in online shooters going back decades, in games such as Halo and Call of Duty. Deathmatches usually feature a small number of players – around 10 or 12 most commonly – and tightly designed maps where confrontations are frequent. In most Deathmatch games, rounds last for only a few minutes and players can respawn after each death to keep fighting. Victory comes from earning the most points. None of this is true of Battle Royale.

And we don’t just mean in terms of popularity. Most Battle Royale games have enormous maps, encompassing multiple small towns or clusters of buildings, with varied terrain in between. Players are dropped into the game from the sky, and vehicles can sometimes be used to get around once they land. With so much space to fill, player numbers are also increased – it’s typical to have 100 players at a time. Inevitably, Battle Royale matches run for much longer than the old Deathmatch-style games, with rounds taking 15 to 20 minutes or more.

You must fend for yourself

Everyone enters a Battle Royale game on a level playing field. Players start each match with very little, and must seek out weapons, armor and other gadgets to help them survive. Success is as much about strategic foraging as it is about being the best at shooting.

Victory means being the last one standing

You generally don’t respawn in a Battle Royale game, so you must make the most of your one life. The idea is not to score points, but to outlast all the other players. Maps usually feature a safe zone, outside of which players will take constant damage. This zone then shrinks, or moves, forcing the remaining players into closer and closer proximity until only one remains.

Deathmatch games are fast and aggressive but can be difficult to get into as a new player. The level playing field approach of Battle Royale makes these games less daunting to get started in, and even though combat is still at the heart of the games, the gameplay often rewards a more methodical and thoughtful approach. In fact, experienced players often avoid conflict for as long as possible.

What are the biggest Battle Royale games?

There are two main entries in this genre right now. PlayerUnknown’s Battlegrounds, better known as PUBG, was the first to really break out and become a hit, and is available as a full priced game for PC and Xbox One. Fortnite came along last year as a cooperative game in which players craft defenses against skeleton enemies, but blew up in popularity when it launched a free Battle Royale mode for PC and consoles as a separate spin-off. Also recently launched is Radical Heights, another free title for PC only, which puts a cheesy '80s spin on the genre. There are also rumors that the new Call of Duty game, due out in November, will include its own Battle Royale game.

That’s the top level skinny on the Battle Royale craze that is sweeping schoolyards, so now you can impress (or at least freak out) your kids by showing them you know the difference between a COD deathmatch and a Fortnite free-for-all. Have at it!