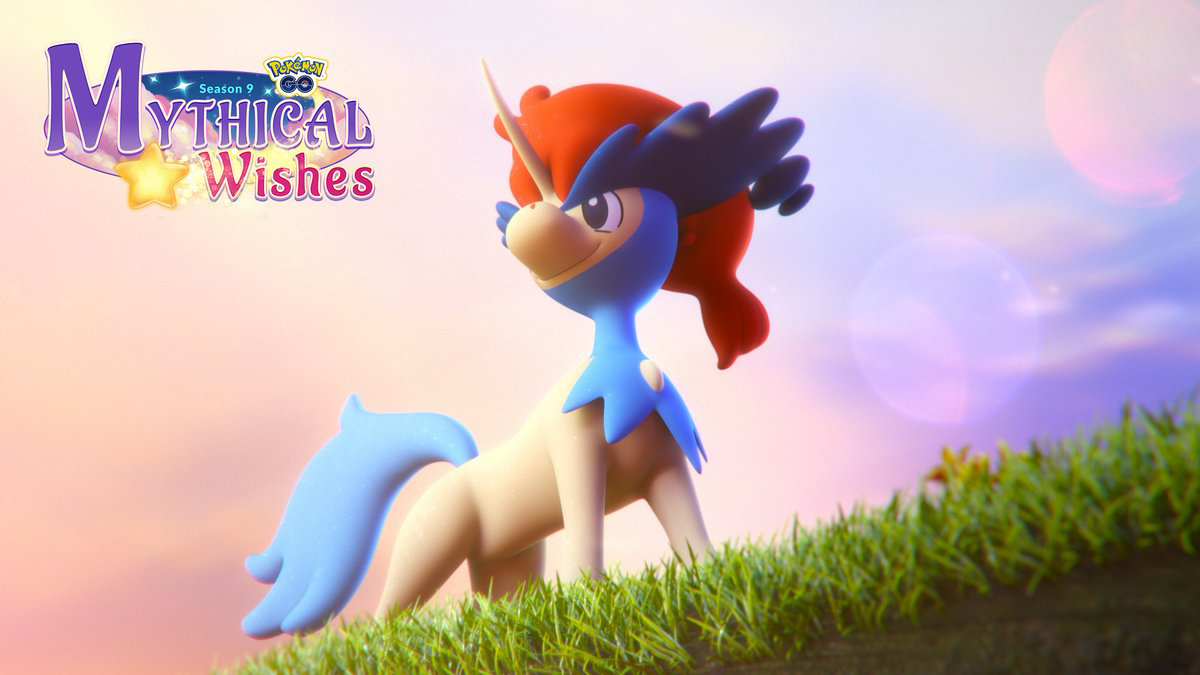 The Mythic Blade event has kicked off in Pokemon Go!

As part of this event, players can complete the “Mythic Blade Challenge” Collection Challenge to receive a Fast TM and a Charged TM.

Hitmonchan, Hitmonlee, Hitmontop, Machop, Makuhita, and Meditite will appear more frequently than normal in the wild during the Mythic Blade event. Crabrawler will also have the chance to appear in the wild during this event, though the Pokemon Go website indicated it will be rarer.

If you’re having trouble finding Meditite in the wild, this Pokemon will also appear in Tier-1 Raids during the Mythic Blade event.

Next, players can receive encounters with Hitmonchan, Hitmonlee, Hitmontop, and Galarian Farfetch’d by completing event-themed Field Research tasks during this event.

Finally, if players purchase this event’s premium ticket for $7.99, Hitmonchan, Hitmonlee, Hitmontop, and Machop will have the chance to appear when they use Incense during this event.

You can learn more about the Mythic Blades event (and the event’s premium ticket) in our previous coverage.

Have you completed the Mythic Blade Challenge in Pokemon Go? Let us know on Twitter at @superparenthq.