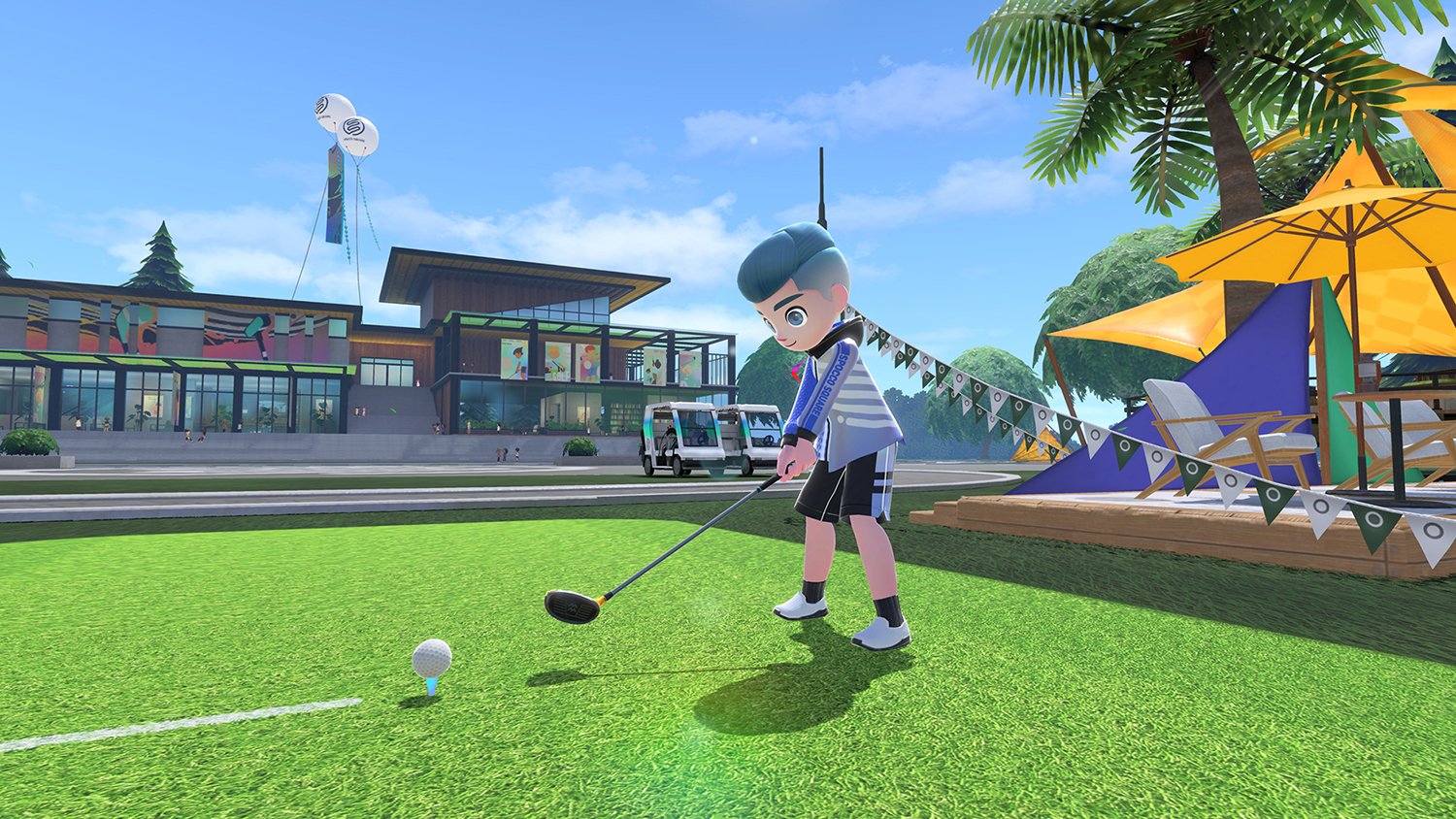 Now, a seventh sport – Golf – has been added to the game via a free content update that’s available to download on Switch.

The game’s Golf mode will allow players to test their golfing skills on 21 holes from the Wii Sports series of video games. Players can compete against their friends and family in the same room using a single Switch system, and they can also compete with other players online in a “Survival Golf” mode. According to an email from Nintendo, in the Survival Golf mode, “[t]he player who takes the most strokes each round will be eliminated.” The Survival Golf mode supports up to eight players.

Nintendo Switch Sports is rated E10+ for Everyone 10+ by the ESRB. You can learn more about the game in our review.

Does your family enjoy playing Nintendo Switch Sports? Let us know on Twitter at @superparenthq.