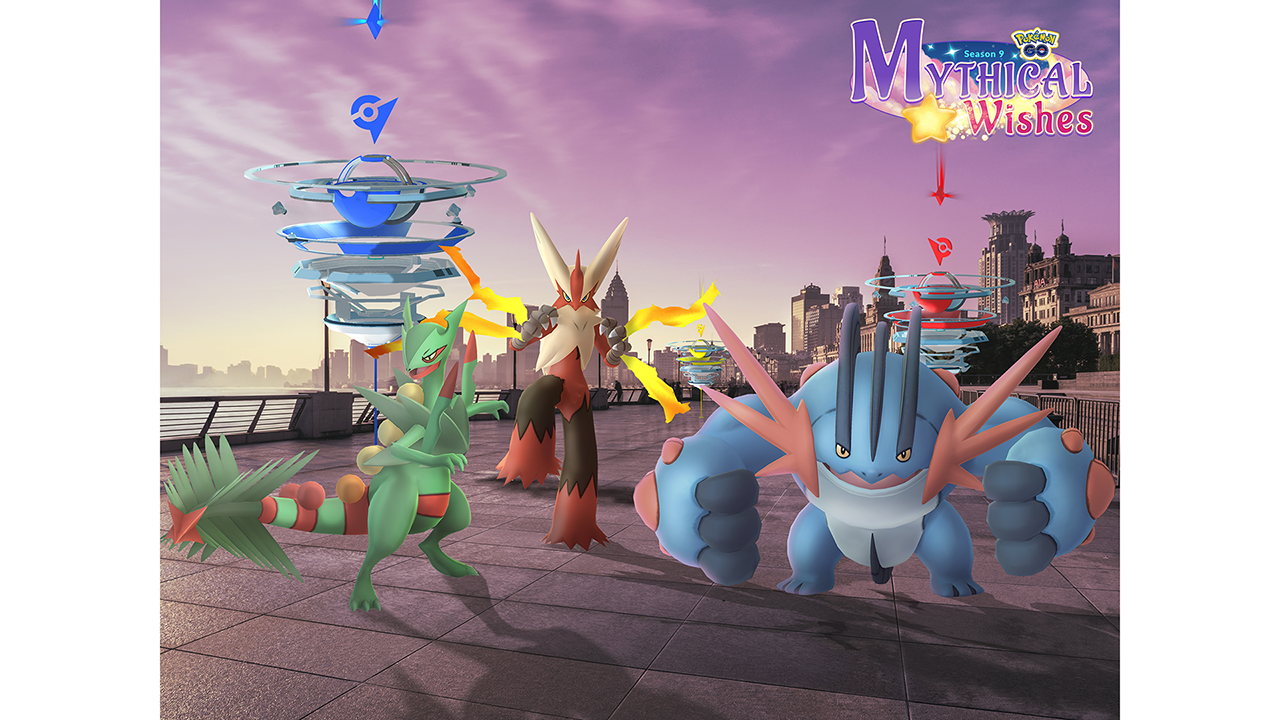 During this event, players will be able to battle Mega Sceptile, Mega Blaziken, and Mega Swampert in Mega Raids.

A variety of bonuses will be active during this event:

Here are the bonuses that are included with this ticket:

Are you looking forward to this Hoenn Mega Raid Day event in Pokemon Go? Let us know on Twitter at @superparenthq.