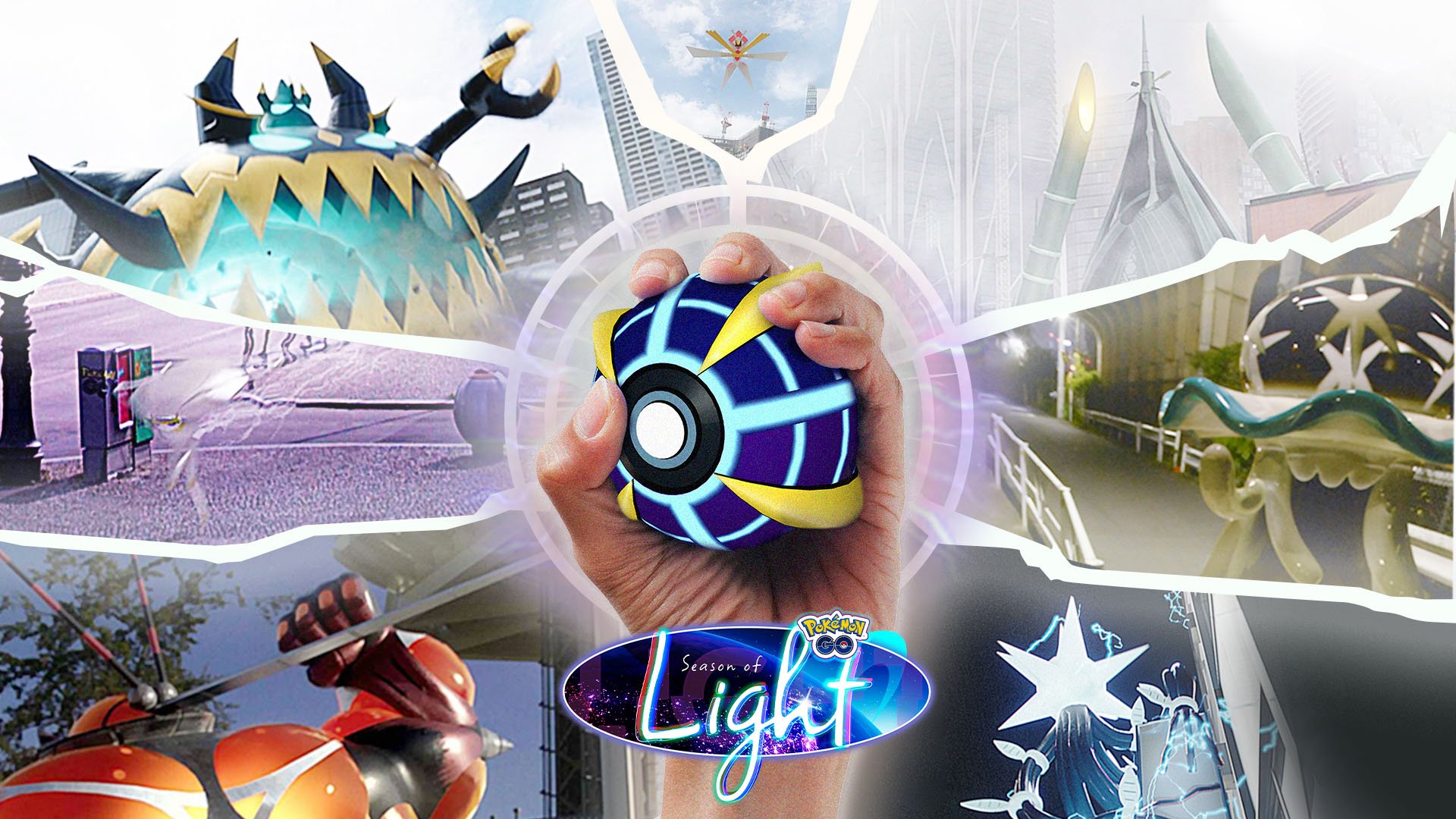 During this event, different Ultra Beasts will appear in Tier-5 Raids around the world. Here’s the breakdown:

After players defeat an Ultra Beast in a Raid Battle during this event, Machoke, Scyther, Magmar, Gulpin, Absol, Minccino, Frillish, and Dedenne will have the chance to appear around the Gym that hosted the Raid for a limited time. Specifically, on the Pokemon Go website, Niantic said these Pokemon will appear “for a short duration.”

Niantic also said, “Minccino that appear under these circumstances will have an increased chance of being Shiny.”

Players will be able to complete Timed Research tasks during this event to earn encounters with Nihilego, Buzzwole, Pheromosa, Xurkitree, Guzzlord, Celesteela, and Kartana.

Three in-game bonuses will be active during this event:

The Pokemon Go website detailed the two bonuses that will be available to unlock:

Are you looking forward to the Ultra Beast Arrival: Global event in Pokemon Go? Let us know on Twitter at @superparenthq.