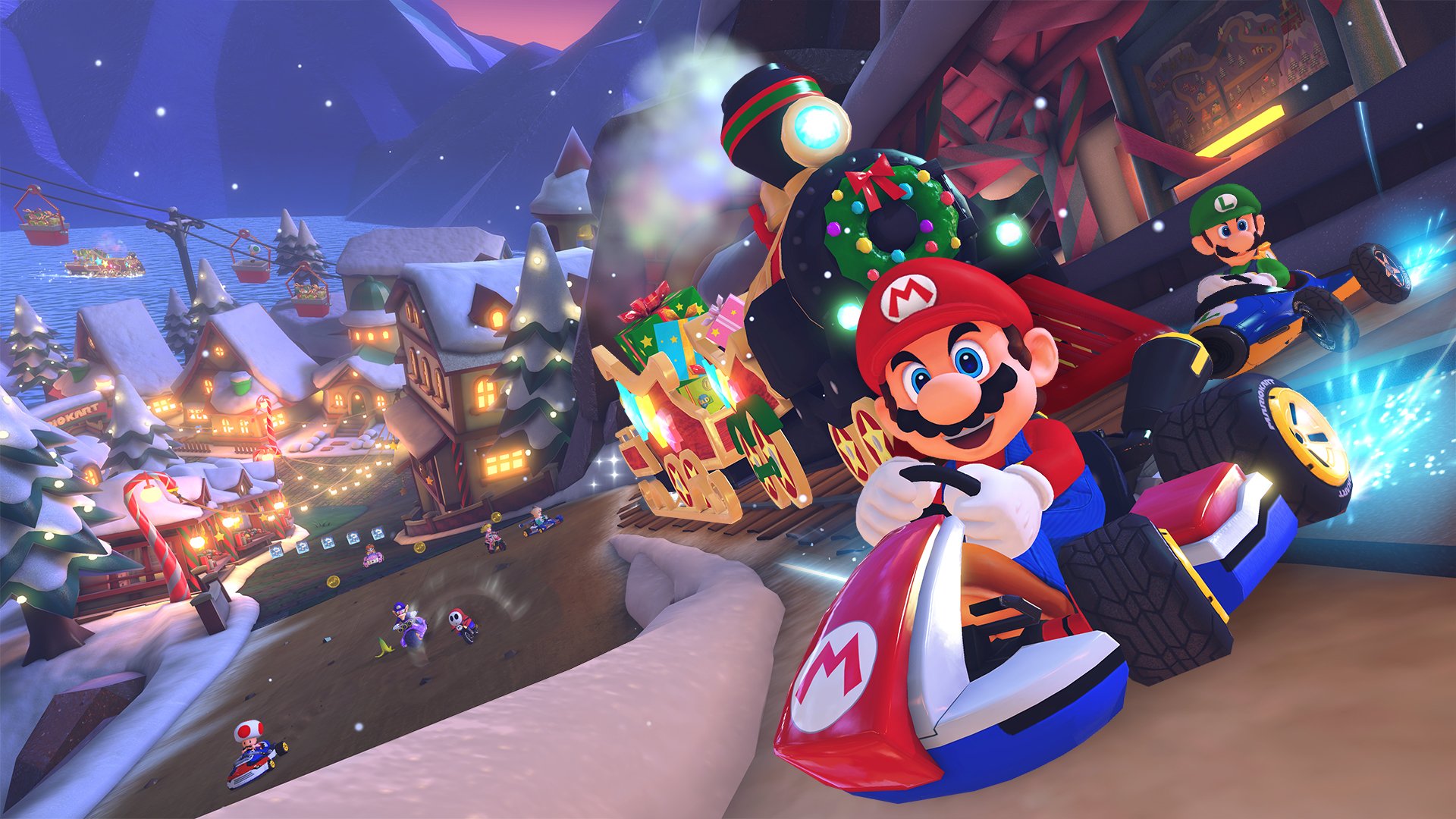 Wave 3 of the Mario Kart 8 Deluxe Booster Course Pass downloadable content (DLC) will be released on Nintendo Switch on December 7, 2022.

Wave 3 will feature eight race tracks for players to experience, which are split into two cups: Rock Cup and Moon Cup.

Here’s a breakdown of which tracks will be found in each cup:

The Mario Kart 8 Deluxe Booster Course Pass DLC is now available on Switch for $24.99. The DLC includes access to 48 different race tracks that are separated into six waves. With the release of Wave 3 in December, 24 of the 48 tracks will be available, and the other 24 tracks will be released before the end of 2023.

Players will need to own the base game of Mario Kart 8 Deluxe to access Booster Course Pass DLC.

Are you excited to check out these new race tracks in Mario Kart 8 Deluxe? Let us know on Twitter at @superparenthq.