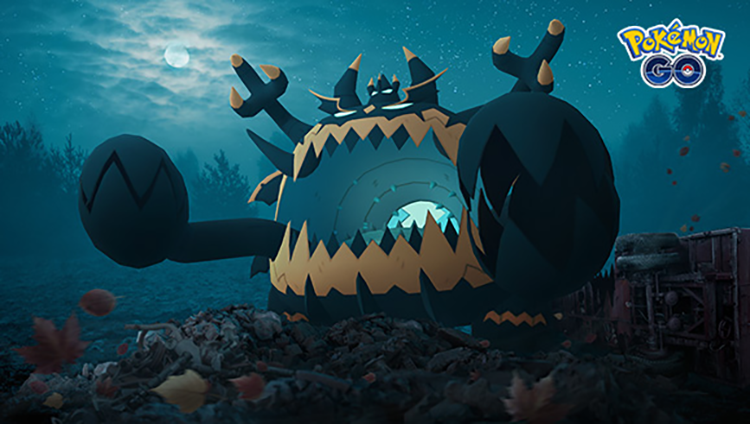 A Greedy Gluttons event is coming soon to Pokemon Go!

During this event, Alolan Rattata, Alolan Raticate, Golbat, Swinub, Pelipper, Gulpin, Bidoof, Bibarel, and Skwovet will appear more frequently than normal in the wild. Lickitung, Snorlax, and Swalot will also have the chance to appear in the wild during this event, though the Pokemon Go website indicated they’ll be rarer than the other featured Pokemon.

Guzzlord will continue to appear in Raids after this event ends. Specifically, Guzzlord will be available to battle in Tier-5 Raids from November 8, 2022 until November 23, 2022.

Finally, on the Pokemon Go website, Niantic, the developer of Pokemon Go, provided details about an in-game bonus that will be available during this event:

“1/2 Hatch Distance for the first three Eggs hatched during the event using the Pokémon GO Egg hatching widget. The widget is available on iOS and Android devices.”

Players will also be able to complete an event-themed Field Research task during this event to earn a Mysterious Component.

Two in-game bonuses will be available during the Team Go Rocket Takeover event:

Are you excited about the Greedy Gluttons event coming to Pokemon Go? Let us know on Twitter at @superparenthq.

Top image via The Pokemon Company