Pokemon Go Introduces Gimmighoul, But Can You Catch It? 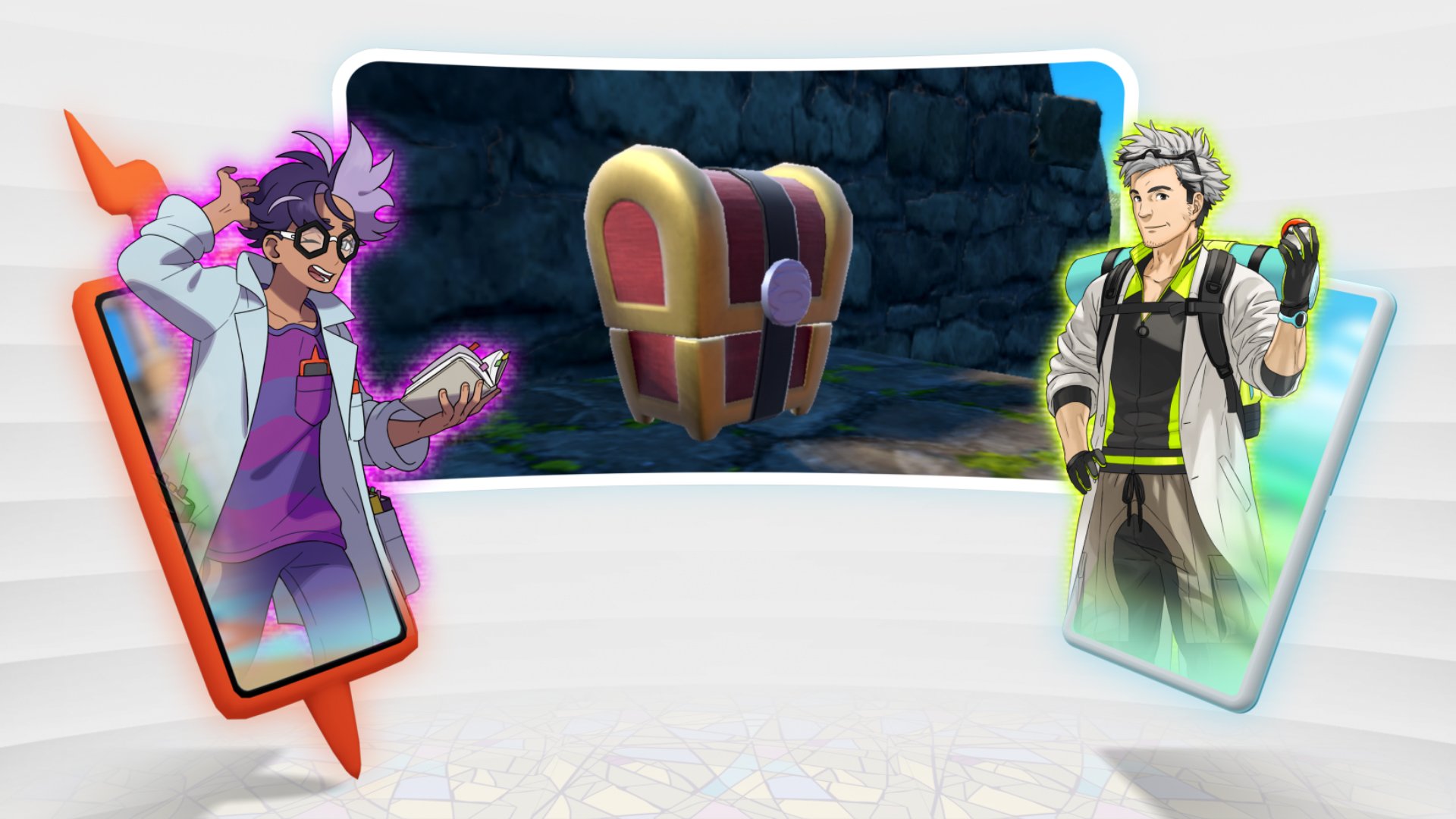 As reported by Serebii.net, following the Pokemon Go Community Day Classic event on November 5, 2022, a mysterious Pokemon began appearing on the in-game map in Pokemon Go.

On the Pokemon Go website, Niantic, the developer of Pokemon Go, revealed this Pokemon is called Gimmighoul.

Gimmighoul will be featured in Pokemon Scarlet and Pokemon Violet, the upcoming Pokemon games that will be released on Nintendo Switch on November 18, 2022.

Gimmighoul has two forms: Roaming Form and Chest Form. The Pokemon appeared in its Roaming Form in Pokemon Go. You can learn more about Gimmighoul in the video above.

Have you spotted Gimmighoul in its Roaming Form in Pokemon Go? Are you looking forward to playing Pokemon Scarlet and/or Pokemon Violet? Let us know on Twitter at @superparenthq.