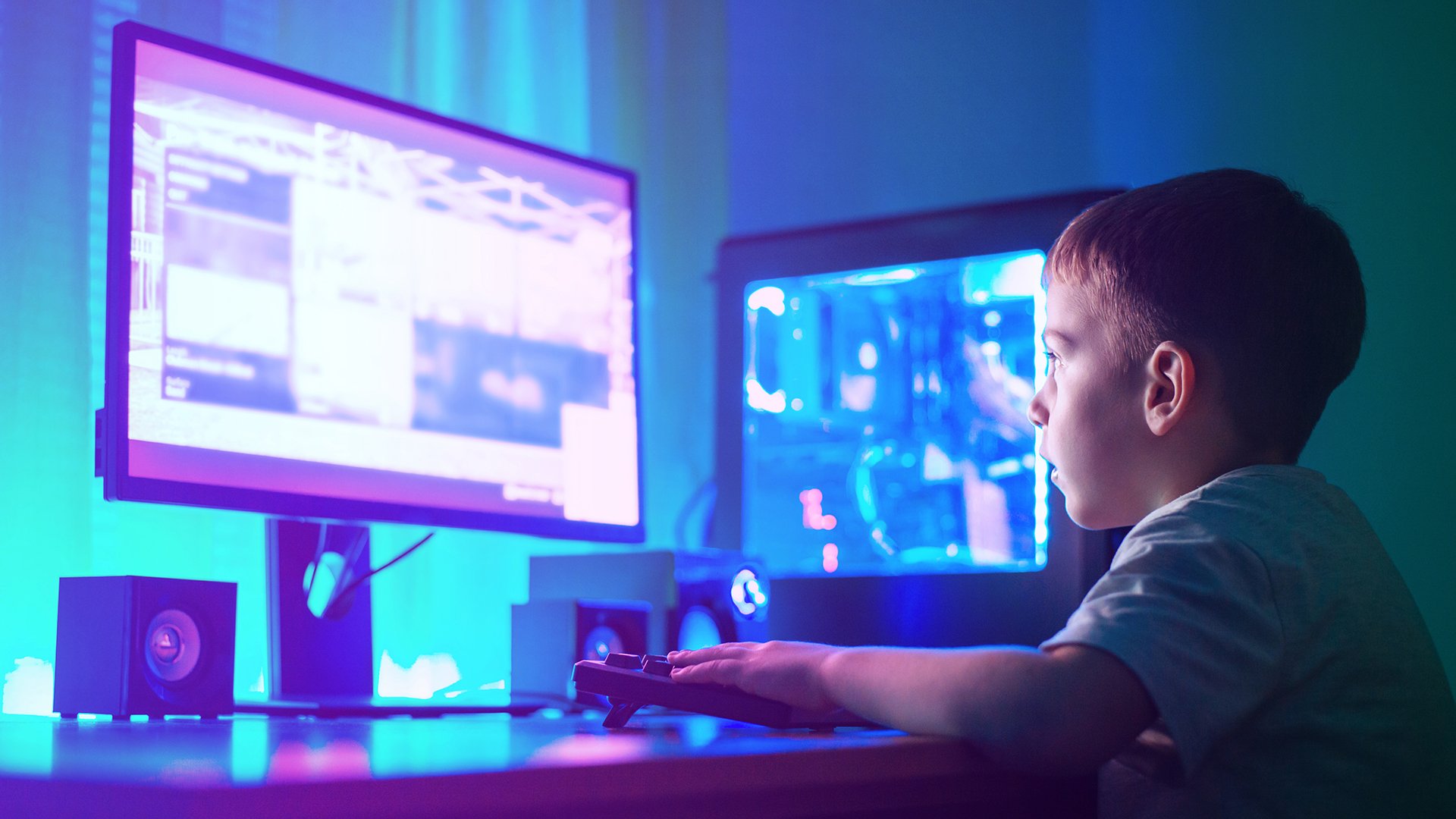 By Jenna Greenspoon, Head of Parenting at Kidas

Over the summer months, parents have enjoyed the screen break that many children have had. Kids of all ages had the opportunity to take some time off from playing video games to spend more time playing sports, going on bike rides, or going to camp. Even the most avid gamers likely spent less time on the screen this summer and more time on the playground. Now that kids are back at school, it inevitably means more gaming time with friends. While gaming is a meaningful hobby, there are risks associated with time spent online. Here's how you, as a parent, can handle them.

Who is your child speaking to online?

From the moment your child turns on a video game, they become accessible to strangers everywhere. Depending on the way your child’s account is set up, anyone playing the game or using the app can connect with them. What may seem like an innocent conversation with someone who is the same age as your child and has the same interests as them may really be a relationship resulting in scams, sextortion, privacy violations, and more. Here’s what you can do.

Speak with your child about appropriate online gaming etiquette. Start with the stranger danger conversation! Have this conversation with your child early on so that they understand dangers lie inside the screen. People are not always who they say they are and sharing any personal information or going into private chat rooms is an absolute no-no! Now, let’s examine the threats.

When thinking about threats that children encounter too frequently, sexual harassment comes to mind. “Why would I have to worry about sexual harassment in an online video game?” This may be something you’re thinking. However, according to UNICEF in 2020, 80% of children in 25 countries reported “feeling in danger of sexual abuse or exploitation online.” Contact with online predators happens mostly in chat rooms, on social media, or in the chat of a multiplayer game where suspects begin conversations before moving to a private chat app. Once inside the chat, that’s where sextortion takes place.

Predators start by earning your child’s trust, and then they request something like nude photos. After they are shared, the predator threatens to share them publicly unless the child agrees to their continued requests. In some cases, this leads to sexual abuse if they are led to meet in person. Most kids will not tell anyone, and most kids who have been sexually assaulted will not report it to law enforcement because they are too embarrassed or afraid. As reported by The Guardian, “The Internet Watch Foundation reported its worst year on record for child sexual abuse online in 2021.”

What can you do as a parent?

It is essential to have open lines of communication with your child. Check in on them frequently, find out who they are talking to, and ensure that they feel comfortable speaking with you, even when something goes wrong. Children who fear that they will face consequences for making a mistake online are less likely to go to their parents when they are in trouble.

Predators rely on the fact that children will be too scared to ask for help. Frequently remind your child about the dangers of the internet as well as a few simple rules:

Another threat that is too common is cyberbullying. Many kids online are being cyberbullied by kids they know or strangers they don’t know. Cyberbullying can take the form of hurtful comments, harassment, threats, stalking, or other hurtful behavior. There are many types of cyberbullying, but they all have the same intent. Many children who experience cyberbullying feel isolated, as many of them are afraid to tell anyone what is happening. In addition to experiencing cyberbullying, many victims experience problems at school as well.

What can you do as a parent?

Keep a close eye on your child and pay attention to signs:

If you detect cyberbullying, speak to your child in a calm and thoughtful manner. Restricting internet use is not recommended. Removing them from the internet may prevent teens from being cyberbullied online, however, the cyberbullying may get worse and turn into a bigger issue.

Your role as a parent is to make sure that your child is and feels safe. Parents can talk to their child about safe internet use and they can help their child to block the cyberbully. Sometimes, counseling is needed. Additionally, if the cyberbullying involves a crime, you should contact the police.

A common response from teens is, “that could never happen to me.” That is what many people believe. They think that they won’t share the wrong information with the wrong person, or that they know who they are speaking to online. But how well?

Teens see the good in people, especially when connecting with them through video games and believe they have nothing to fear. While no parent wants to put an unnecessary amount of fear in their child, they feel it daily. While it’s impossible to be on top of your child every day and night, there are softwares parents can use to help them keep their children safe. For video games, for example, many parents use a software from Kidas called ProtectMe that will alert parents of any threats their child encounters while playing video games. ProtectMe offers recommendations on how to manage the threat.

As students are settling into the school year and getting back to the things they love, like video games, parents can take a deep breath knowing that with open lines of communication with their child and a little help from outside resources, like a protective software, their child will be safe and protected online.

Jenna Greenspoon is the Head of Parenting at Kidas, a technology company focused on developing anti-cyberbullying and predator protection software for PC games.