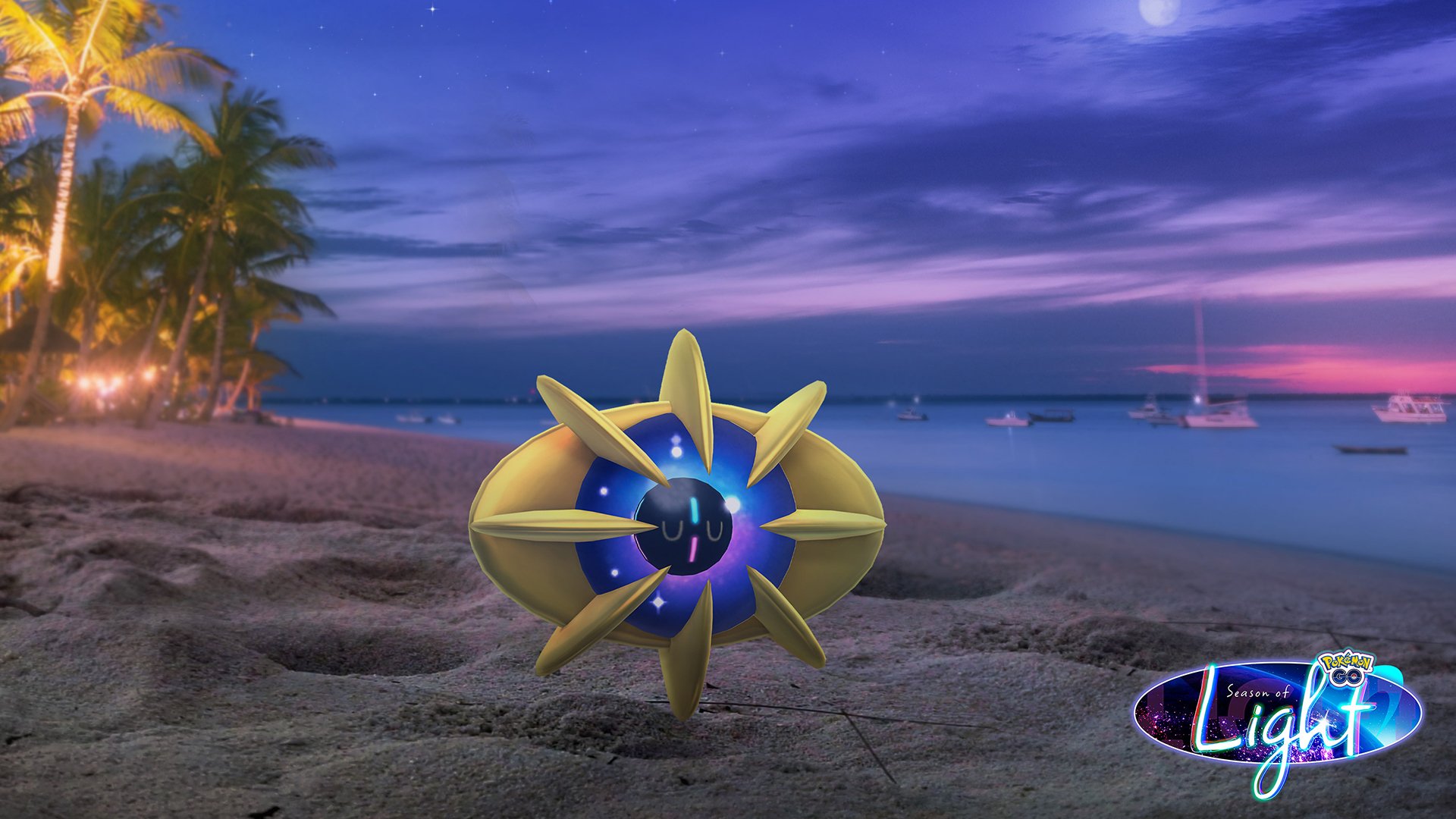 As spotted by Serebii.net, Niantic, the developer of Pokemon Go, revealed details about an Evolving Stars event that’s coming soon to Pokemon Go.

Once this event begins, a new portion of the “A Cosmic Companion” Special Research will become available to complete.

In addition, once this event begins, players will have the option to evolve Cosmog into Cosmoem using 25 Cosmog Candy. On the Pokemon Go website, Niantic said, “And don’t worry about evolving your only Cosmog—rumor has it that Trainers will have the opportunity to encounter additional Cosmog in the distant future.”

During the Evolving Stars event, players will be able to complete event-themed Field Research tasks to earn Stardust, Mega Energy, and evolution items. In addition, players will be able to complete four Collection Challenges during this event to receive evolution items. These Collection Challenges will focus on evolving Pokemon.

Finally, a Mega Gyarados Raid Day event will take place on October 8 from 2 p.m. to 5 p.m. local time. During this event, Mega Gyarados will appear more frequently than normal in Raids, and players will have an increased chance of encountering Shiny Gyarados. In addition, players will be able to collect up to five extra Raid Passes during this event by spinning the Photo Discs at Gyms.

Are you looking forward to the Evolving Stars event in Pokemon Go? Let us know on Twitter at @superparenthq.